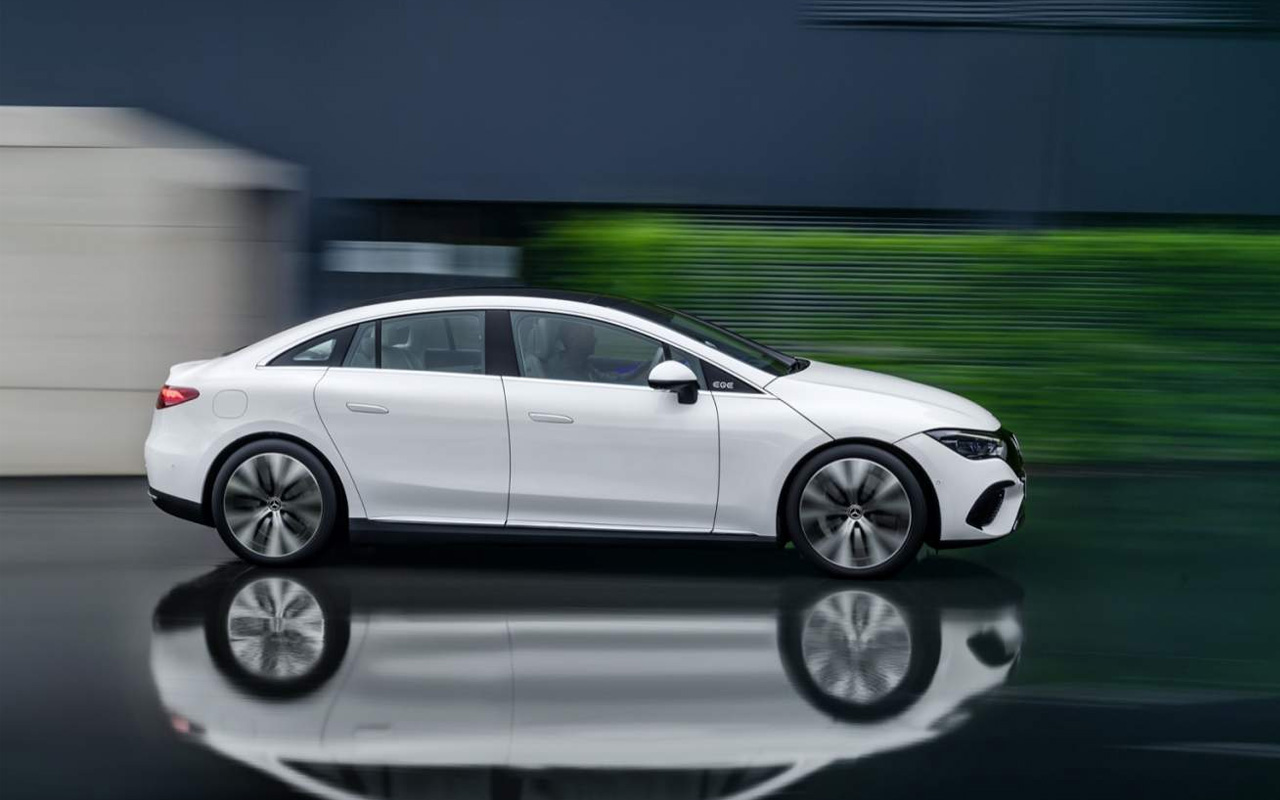 The automobile industry is most eager to tread on the green road. Audi recently introduced the Grandsphere concept, but if you are interested in the works of a different German automaker, Mercedes has also revealed a few new electric cars concepts to drool over.

The best in the industry are now gunning for the electric space and delivering concepts that have very little to differentiate from their gasoline counterparts except for the drivetrain of course. Let’s look at the opulent Mercedes electric vehicles recently revealed.

The electric G-Class has been in demand for a long time now. In order to give us fans something to cheer about (something because it’s only a concept and will take time before the consumer version is ready), Mercedes-Benz Concept EQG has been unveiled. The hotly-anticipated concept is an electric makeover of the iconic Mercedes and it arrives in two-tone paint job – a black top and a glossy aluminum body.

Featuring four electric motors, one each for every wheel and 2-speed shiftable gearbox, the EQG is a fine demonstration of why the auto industry should tread the electric route. According to Mercedes, the concept SUV is near production-ready, so we are expecting little to change in the final model when it appears.

Conceived as a high-performance electric vehicle with luxurious ambience, the Mercedes-AMG EQS is the company’s ambassador in the all-electric performance segment.

The concept sedan is based on the standard EQS and it comes with two electric motors, one each for the front and the rear axle. Interestingly, the performance EV packs in 649 horsepower. The power output can be cranked up to almost 751hp with a special Race Start mode for when you want to shoot to the top speeds.

A more compact representation of the EQS with almost similarly fascinating electric prowess, the Mercedes-Benz EQE is an all-electric E-Class that features dimensions akin to its gas counterpart though with a bigger cabin. Measuring about 3.5-inches shorter than the EQS, the EQE will feature a large hyperscreen display spread across the dash.

The sedan will roll out in different versions with the EQE 350 being one that will have 288 horsepower and come with electric drive only on the rear axle. The second variant of the Mercedes-Benz EQE will launch around the same time as the 350 and could be an all-wheel drive. The presently revealed EQE doesn’t have pricing yet, but it is detailed to arrive with a 90kWh battery. 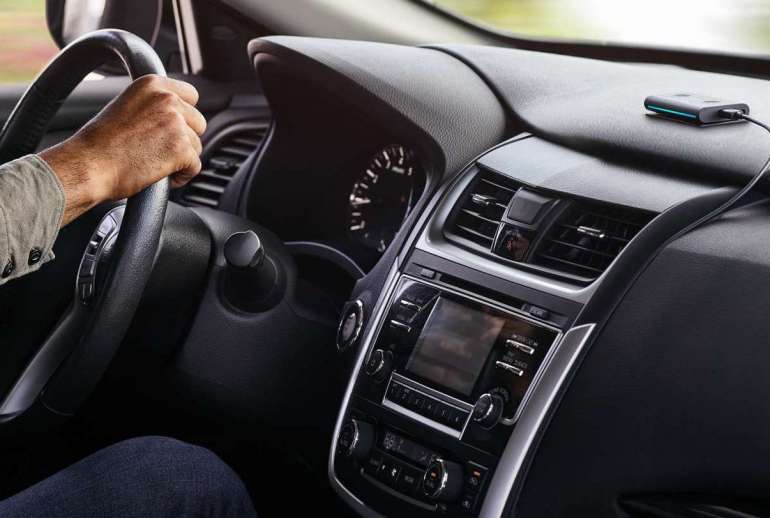 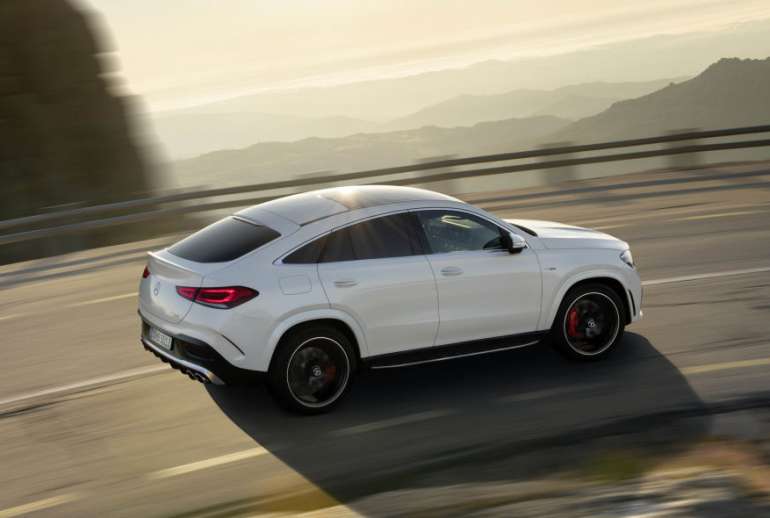