The Cocoons of Baku’s International Airport terminal in Azerbaijan 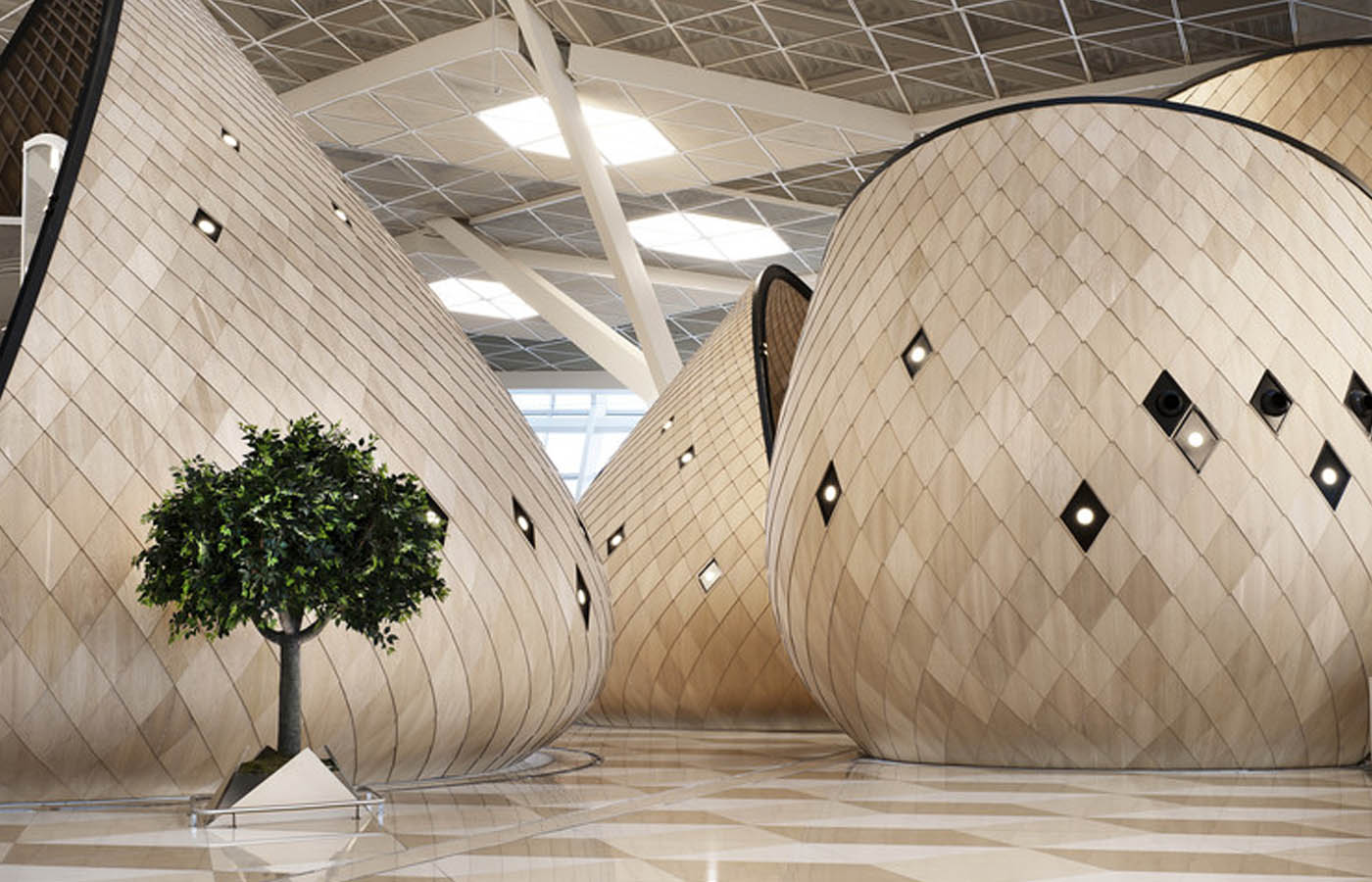 If you love international airports and great design, like we do, then you’ll love Azerbaijan’s Heydar Aliyev International Airport terminal in Baku and its unique cocoon design. This airport is getting more traffic not only as a destination itself, but as a layover point on some long-haul international routes. If you can swing it, it is definitely worth a visit and an opportunity to note and admire the stunning design and architecture.

Azerbaijan is a nation that was formerly part of the Soviet republic. Its natural borders include the Caspian Sea to the east and the Caucasus Mountains to the north, and its capital city, Baku, is famous for its medieval walled old city and the 15th century UNESCO Royal Palace of the Shirvanshahs, along with other contemporary landmarks like the Zaha Hadid-designed Heydar Aliyev Center, the Flame Towers, and 3-pointed skyscrapers covered in LED screens.

Azerbaijan also happens to be one of those lesser known and visited place, but that is changing as tourism to Azerbaijan is on the rise. The country is among the top ten countries in the world with the fastest-developing travel and tourism economy and had close to a 50% increase in 2017 – earning it a spot among the top ten countries with the greatest increase in visitors. And it has built a beautiful international airport terminal to handle the influx of visitors.

The Heydar Aliyev International Airport terminal in Baku, Azerbaijan is the brainchild of the Turkish architecture studio Autoban. In the design, the architects decided to incorporate giant wooden cocoon structures on the interior. Autoban’s design covers all of the passenger areas inside the triangular-shaped terminal building – completed by the engineering firm Arup – which is divided up over four levels.

Moving on, the entire airport structure features concave external glass walls that lean out from their bases. It is visually stunning and pleasing to view the curvature around the corners extend to wrap the entire structure. Approximately five to six million passengers pass through Baku’s airport each year. And those travelers will enter through a series of glass bubbles leading to the full-height check-in place, an area that is scattered with shops, trees, and structural columns.

Autoban’s main intent and desire when designing the Heydar Aliyev International Airport was to make it different, in other words, to stand out from all the others. Traveling is a huge part of our lives today, and therefore, their goal was to make a space as enjoyable as possible for the public. And according to the architecture firm, the way forward is to “change the fundamentals of such transportation hubs.”

Wooden pods on the top level of the terminal, which are reminiscent of cocoons, are meant to be entered. Within, they house cafes, bars, shopping kiosks, along with other amenities like a children’s play area and place to store your luggage. The other serious advantage to using the cocoons is that they make the space flexible. The cocoons will change over time as the airport terminal continues to evolve.

Each cocoon is done in diamond-shaped solid ayous wood shingles covered with oak veneer, creating shells around the different-sized forms. They first designated the architectural structure of the terminal, and afterwards, played with micro-architecture within the huge space to scale it down to a more human level and create a nest-like feeling. 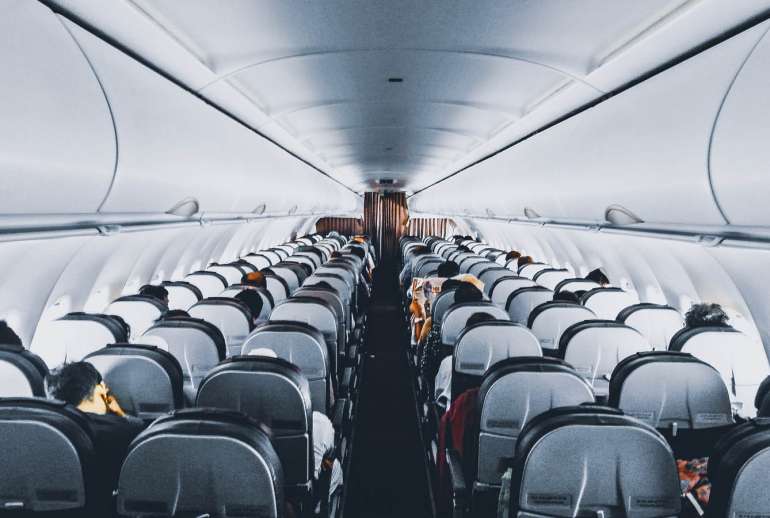 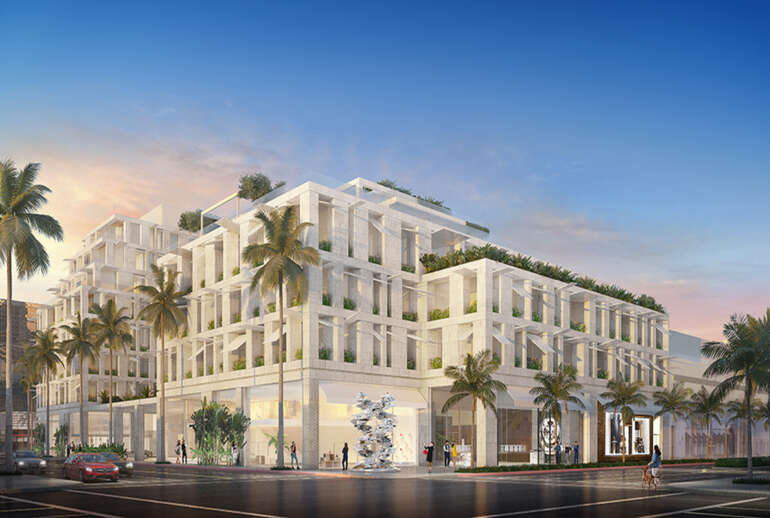