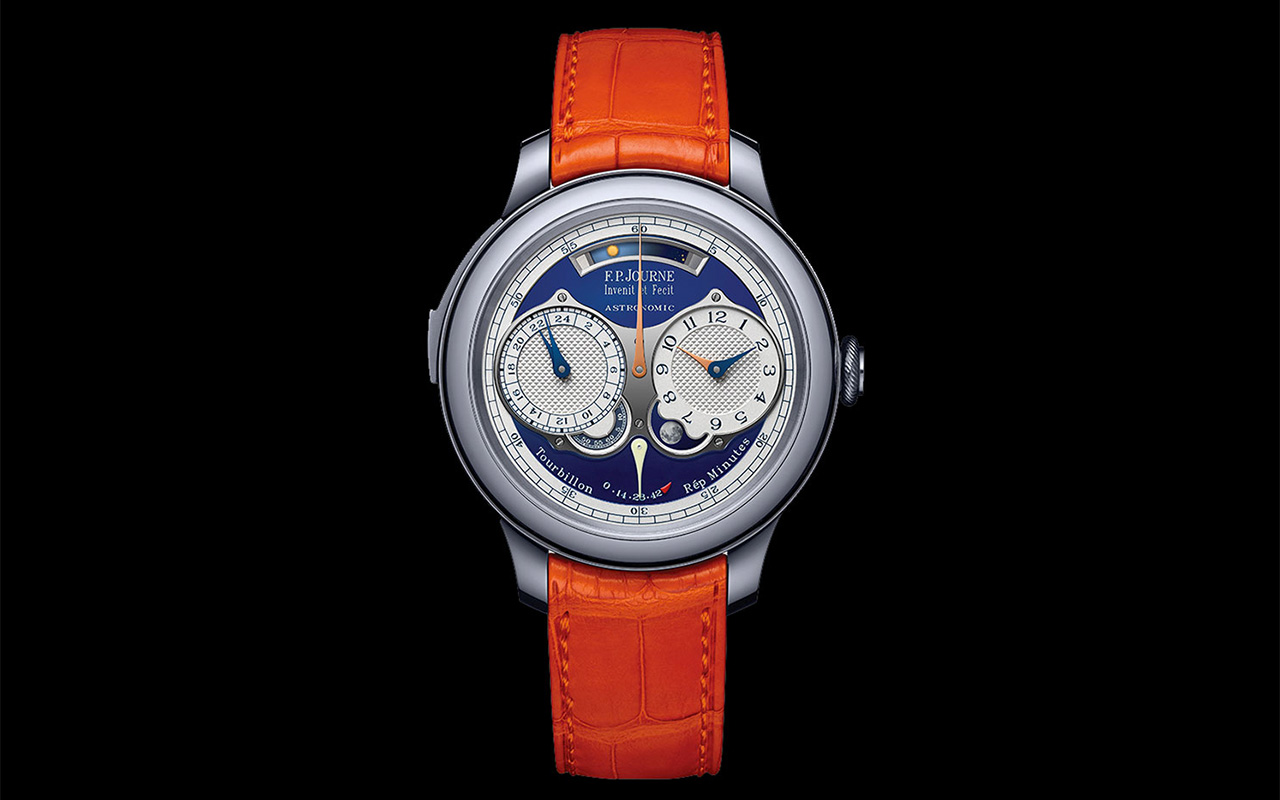 We are in the phase of discovering one-off prototypes for the upcoming Only Watch 2019 – an event dedicated to supporting the Monegasque Association Against Muscular Dystrophy. A charity auction is held once in two years and this year Christie’s is doing the honors. Just to recap this charity event – muscular dystrophy is a congenital disorder and Only Watch raises money through auctions of exclusive watches through an auction. This year’s collection of watches will be launched in Monaco at the Monaco Yacht Show.

For this auction and noble cause, the watchmakers have rendered a prototype that called the F. P. Journe Astronomic Blue for Only 2019 – which hosts many complications and have got me excited. Sporting a 44mm x 13.75mm tantalum case – tantalum hard metal that you will find between hafnium and tungsten on the periodic table and is said to be a hard metal – this exclusive one-off prototype is hand-wound, and features indications on both sides of the watch, front and back.

F. P. Journe entices us with a set of astronomical complications. For example, on the front side of the watch you will find two dials, one for the sidereal time (it’s to the left) and the other (to the right) is for showcasing the hours in two separate timezones. There is a central minute hand, and the for those who don’t know, sidereal time means “star” time and correlates to the movement of stars and not to the Sun. The time is about four minutes shorter than a solar day.

Like I said, this is a highly complicated watch (understatement actually!), it includes day and night, sunrise and sunset complication, you can even view the amount of time the Sun is visible – which is corresponding to sunrise and sunset – and is showcased through the shutters at each side of the opening. This shutter is located at the 12 o’clock spot and typically we don’t see the sunrise and sunset being shown this ways, but I find it an interesting theatrical touch.

You will find the Running (deadbeat) seconds in a segment next to the sidereal time dial and the moonphase display is next to the hours and in a similar position as the running seconds. You will find the power reserve being showcased at the six o’clock spot. So far we have just covered the front dial, and although it sounds overwhelming, when you look at it, you can’t help but marvel at how the watchmakers have designed this piece.

I’m hoping it fetches enough at the auction, and outbids the 2017 watch that F. P. Journe had showcased, it got them a cool $ 1.15 million+ (making the watch one of the most expensive watches by an independent maker) and the 2015 F. P. Journe Tourbillon Souverain Bleu clocked in approx. $550,000.

Looking on the flipside of the dial, we have the hand for the Equation of Time (the number of minutes’ difference plus or minus between mean solar time and true solar time), very distinctly placed. Teamed with all of this is the annual calendar and a pointer telling us about the position of the Sun in the Zodiac (located at on a peripheral track around the caseback).

Other than this you will find the signature remontoir d’egalité, one-minute tourbillon, a centrifugal regulator and minute repeater. You can set all the indications via the crown and under the hood is Prototype caliber 1619 in rose gold. Estimated at $300,000 – $600,000, you can bid for it at Only Watch in Geneva, November 9, 2019. 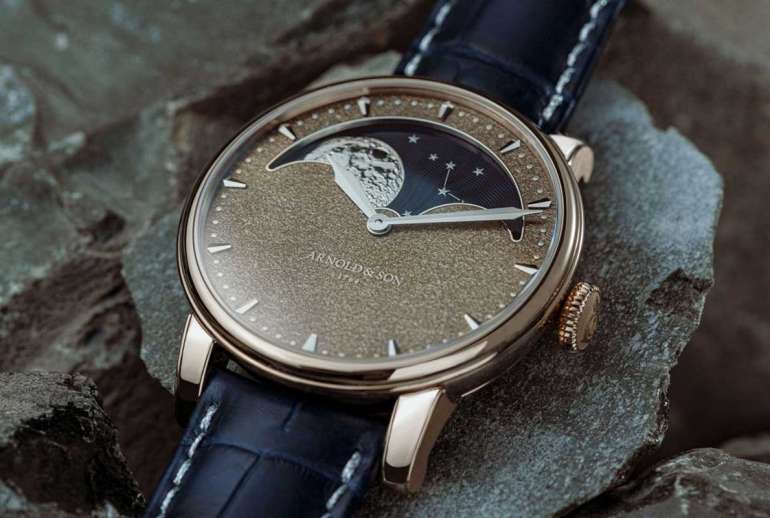 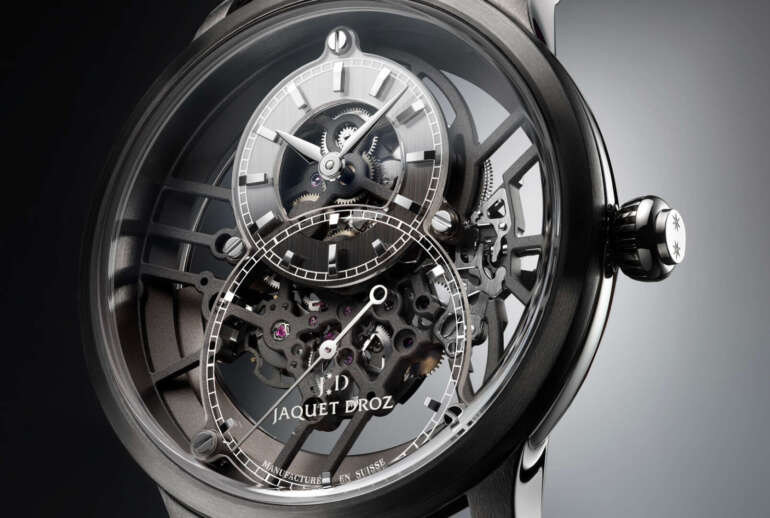