It’s been confirmed that the all-new Infiniti QX55 is arriving next summer. After showcasing the limited-edition Infiniti Edition 30 lineup at Pebble Beach Concours d’Elegance, our Editor-at-large Gina Galetti came face to face with Infiniti Design Director Taisuke Nakamura, the man responsible for the purported coupe-like styling of the upcoming QX55.

Modern car buyers have a strange affinity with jacked-up sedans and sloping rooflines. One of the first to carry this unusual yet oddly attractive design idiom is the first-generation BMW X6. Now, the Germans are lording over this niche, with Mercedes-Benz offering the GLA SUV, GLC Coupe, and GLE Coupe. Meanwhile, BMW has the X1, X4, and X6. Over to Ingolstadt, Audi has the all-new flagship Q8 and Q3. Of course, Porsche also has a coupe version of the Cayenne SUV.

So, what do those vehicles have in common? All of them are the antithesis of what an SUV should be like. Sport-utility vehicles are supposed to be larger and more practical than a normal sedan. But sloping the roof defeats this purpose and fitting the vehicle with sporty suspension, faster steering, and high-performance engines has the same effect.

The upcoming Infiniti QX55 slots between the QX50 and QX60

But modern buyers know what they want, and a large chunk of the buying population wants a sexier and sportier crossover. Infiniti currently has the QX30, QX50, and QX60, which all have a mildly sloping roofline, to begin with. But the QX55 is designed to slot between the QX50 and QX60 with an even sportier expression of design language.

“The INFINITI QX55 is a stunning new SUV coupe in the heart of one of the industry’s fastest-growing segments, globally,” said Mike Colleran, INFINITI Motor Company Deputy Chairman. “Customers will appreciate the distinctive design of the QX55 which features a sporty coupe-like roofline. We know customers and retailers are eagerly looking forward to the QX55 which will be available next year.”

The new QX55 is banging on the doors of German competitors

With the ‘QX55’ designation slotting neatly between QX50 and QX60, this also means the upcoming QX55 is driving head-on into Mercedes-Benz GLC Coupe and BMW X4 territory. Potential buyers of the Range Rover Evoque, Porsche Macan, and Audi Q5 should also take notice. The Infiniti brand is no stranger to sporty performance, so you can expect the QX55 to be a sportier and more athletic version of the QX50.

Do you have any doubts Infiniti can pull it off? Take a look at the Infiniti Project Black S and tell me you don’t like what you see. Admittedly, the Project Black S is a hyper-fast, F1-inspired hybrid, but we didn’t say the QX55 won’t come with a mild-hybrid or electric powertrain.

But it won’t be coming next summer at launch date. Infiniti is serious in offering hybridized or electrified vehicles beginning 2021, and the QX55 is no exemption. The initial production models will probably come with turbocharged petrol powerplants. However, Infiniti has yet to reveal the exact powertrain specs of the QX55.

We reckon the QX55 gets a retuned 2.0-liter turbocharged variable-compression motor

It’s too early to speculate at this time, but we reckon the QX55 receives the same 2.0-liter turbocharged four-cylinder engine with variable compression in the QX50. If this is the case, you can expect 268-horsepower and 280 pound-feet of torque in a sleeker and lighter version of the QX50.

However, what we don’t like is the CVT transmission in the QX50. Even though the variable-compression engine is tuned to spread torque across the rev range, the CVT is too slow and too inconsistent to be considered sporty. And while this is good for the QX50, it won’t be too brilliant in the sleeker and sportier QX55.

You don’t have to wait long. The 2020 Infiniti QX55 is coming next summer.

Gina Galetti contributed the images and details for this story. 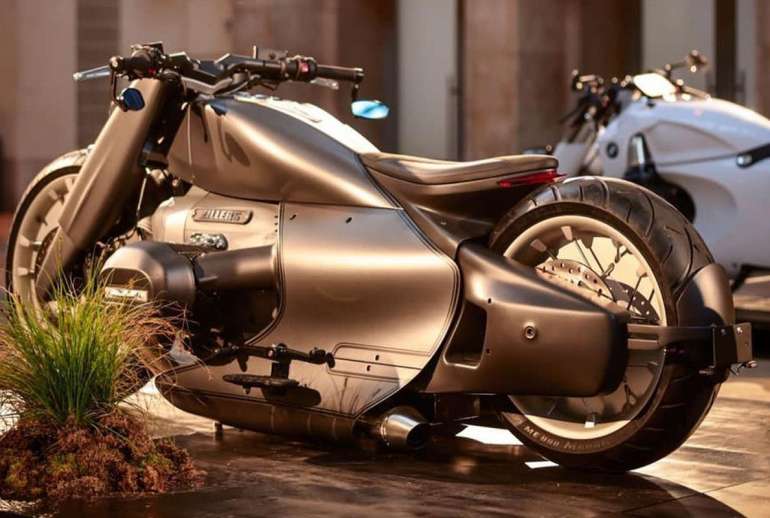 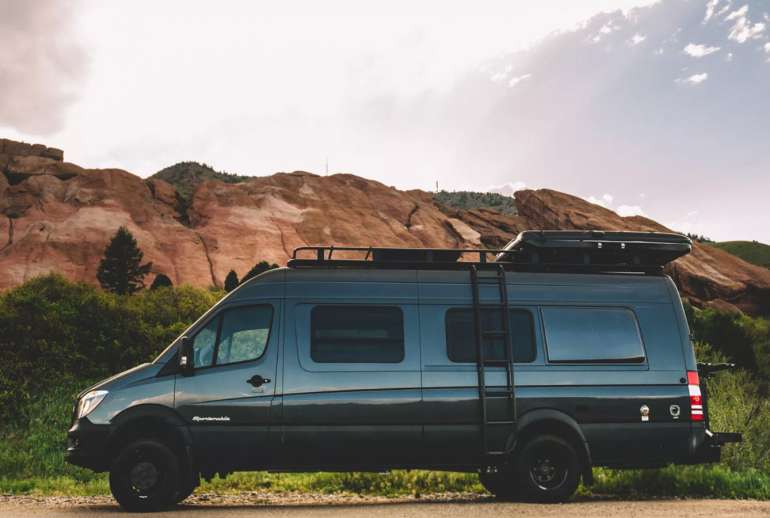 Your first camper van – things to consider before you buy