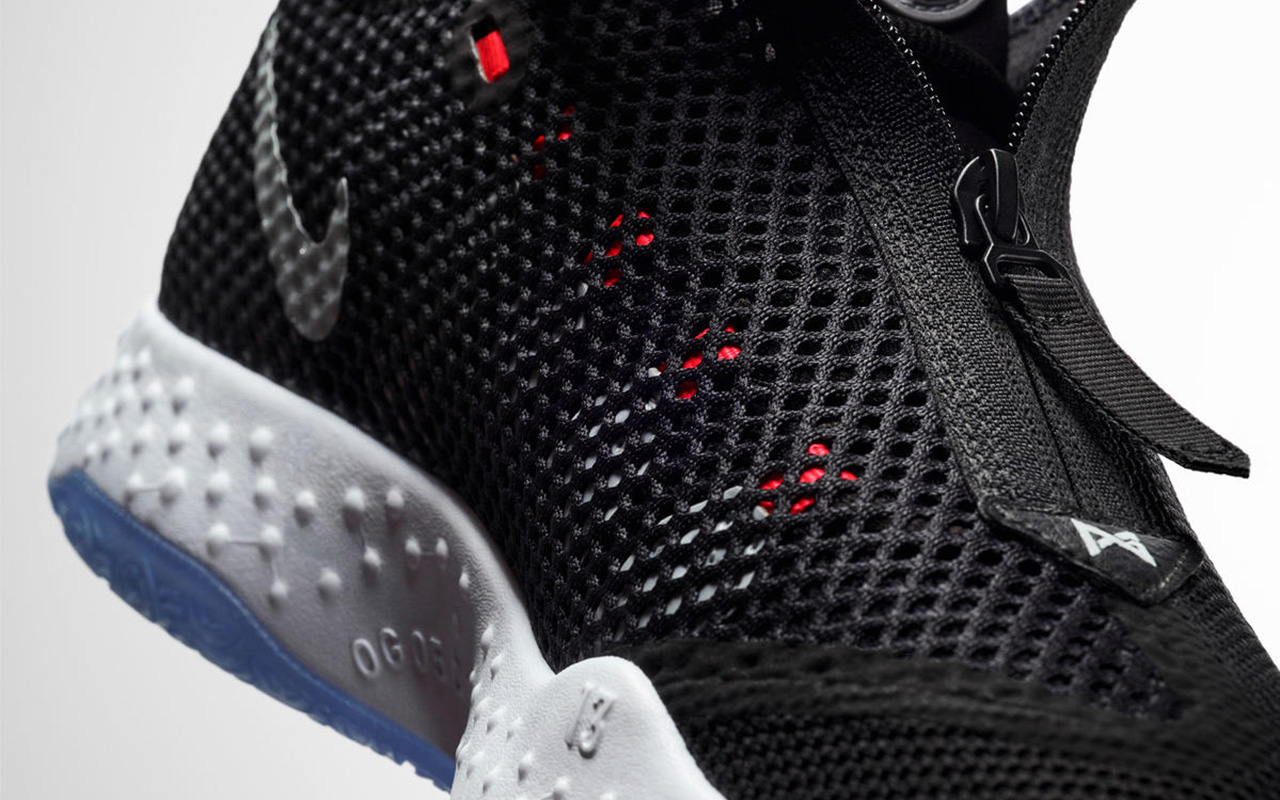 Ever since the NBA gave players free rein over their shoe colorways back in 2018, the look and feel of a player’s shoe became their personal canvas for expression. Companies monopolized on this idea by collaborating with players and incorporating their lifestyles and inspirations in creative shoe designs.

A good example of this is with basketball player Paul George’s PG signature line that is inspired by his love for Play Station, his hometown of Palmdale, and his love for fishing. Their signature looks aside, Paul George, with the help of Nike basketball designer Tony Hardman, makes sure his product line is practical and comfortable for both on-court and off-court use. The PG4 is definitely a testament to that.

The Practicality of The PG4

Since Paul wears his own products to play on the court, his effortless movement around the court itself is enough to give us an idea of the comfort and grip the PG4 provides. Paul is quite quick in his movements on the court and therefore requires his equipment (in this case his shoes) to allow his to seamlessly transition from playing defensive to shooting hoops in no time.

What enables this quick movement without compromising on comfort is the Air Strobel, which is a lightweight footbed made up of a full-length Nike Air unit, sewn onto the upper so that the foot is directly above the cushioning. This allows for quick movement of the forefoot while maintaining the stability of the heel.

The PG4 Introduces the concept of a semi-transparent, mesh-zippered shroud over the laces, providing a snug fit and reveals a ‘gill-like’ speed lacing system underneath. This is a nod to the classic design and look which was pioneered bt Air Flight ’98. The shroud additionally provides us with the option of wearing the laces above it or zipping the shroud over the laces.

Furthermore, you have the option to customize your laces, thus adding a different dimension to the look of the shoe. The launch of the PG4 shoe along with all its variants is set for around mid-January. I know my son is already going to want a pair! 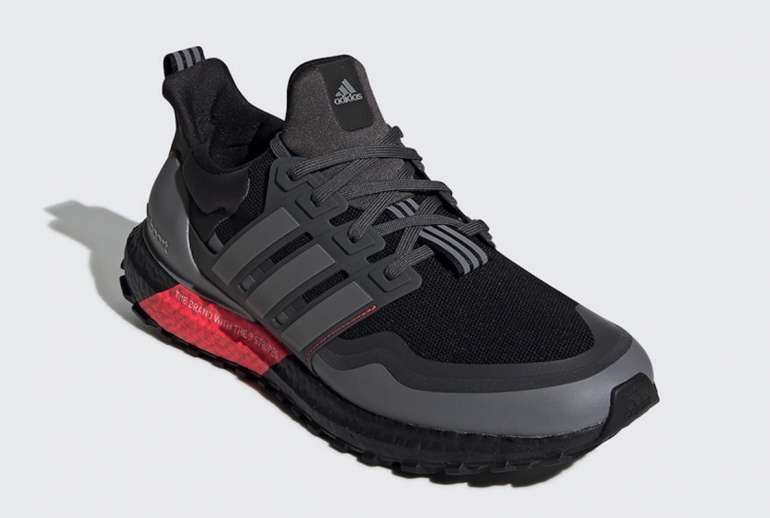 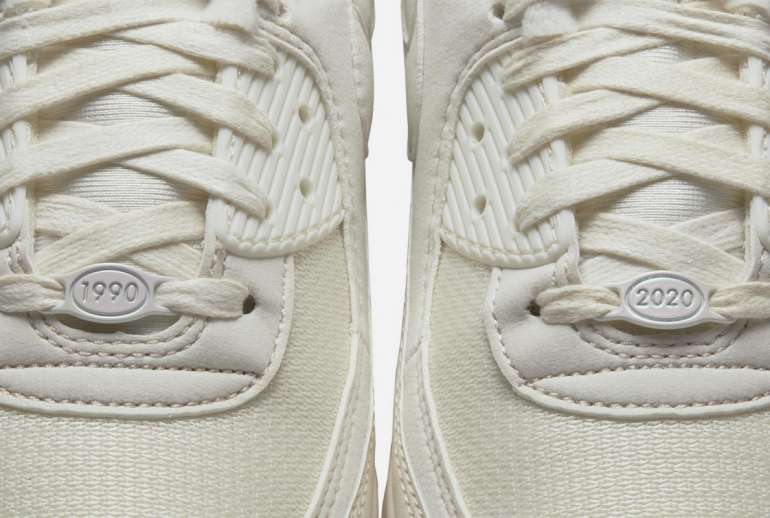 Air Max 90 gets re-crafted on its thirtieth birthday