The Sony Vision-S is the company’s first-ever car, and it’s electric 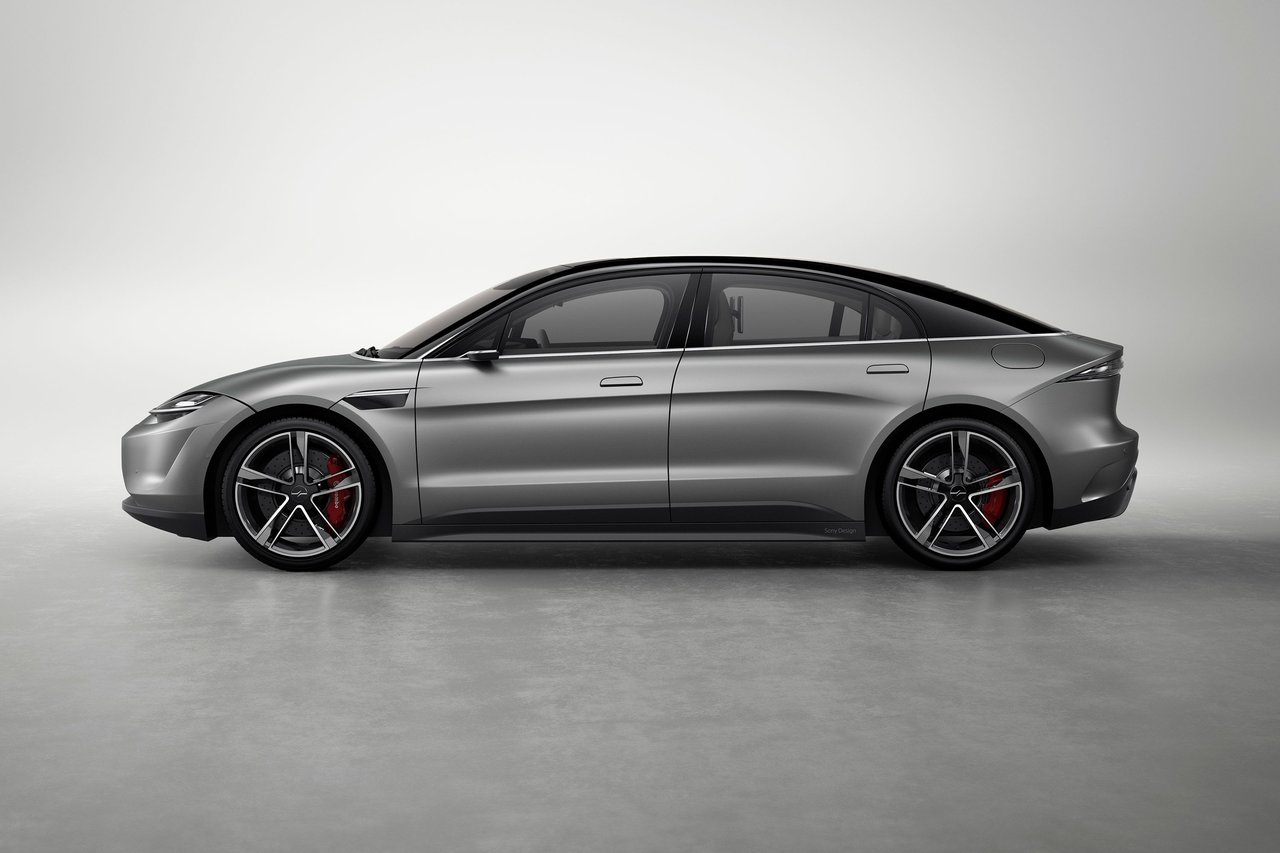 Who would have thought Sony was working on its very Vision-S electric vehicle? The Japanese electronics company showcased its vision of future mobility at the 2020 CES in Las Vegas.

However, Vision-S is just a concept. The car was created to showcase how Sony’s array of sensors and electronics are compatible with automotive applications.

The Sony Vision-S is quite pleasing to the eyes

It didn’t really surprise us that Sony was working on its very own car. What really impressed is how the company managed to create a looker despite having zero experience in automotive manufacturing and design.

From some angles, the Vision-S bears a striking resemblance to the Tesla Model 3 and Porsche Panamera. From afar, it’s easy to mistake the Vision-S for Porsche’s Taycan EV. No matter the case, Sony has created a good-looking car, and we’re liking it a lot.

The vehicle has a combined total of 33 sensors

Some of Sony’s electronic gadgetry and sensors are already utilized in modern production cars. But with the growing popularity of advanced driver assistance systems (ADAS) and autonomous driving technology, future vehicles will rely mostly on an increased array of sensors whether electric, hybrid, or powered by good old dinosaur juice.

With that in mind, the Vision-S has a full array of sensors – the vehicle has 33 of them, in fact. While Sony didn’t specify if the Vision-S is an autonomous vehicle, the sensors are utilized to monitor various safety features including pedestrian detection and collision avoidance.

It also has an immersive 360-degree audio system

Of course, no Sony vehicle is complete without a kickass stereo system. In the Vision-S concept, Sony fitted the car with the company’s 360-degree Reality Audio system.

Unlike other in-car audio systems, Sony’s 360-degree stereo uses object-based spatial technology to recreate the ambiance of a live performance. The seats are equipped with individual speakers while the sound is projected in a 360-degree formation for a truly immersive listening experience.

The panoramic screen adds a nice touch to the interior

The Vision-S was co-developed with Magna

If you’ve never heard of Magna, here’s what you need to know. Magna International Inc. is a Canadian mobility company. It also happens to be one of the largest companies in Canada and is also the largest automobile parts manufacturer for the OEM market. Magna is also developing the next wave of electric motors with eight times the power density at half the cost.

For a first car, the Vision-S is a laudable effort from Sony. And while the vehicle will most likely remain a concept for now, it proves that Sony is moving on to bigger things by creating an electric vehicle combining safety, entertainment, and adaptability in a desirable package. 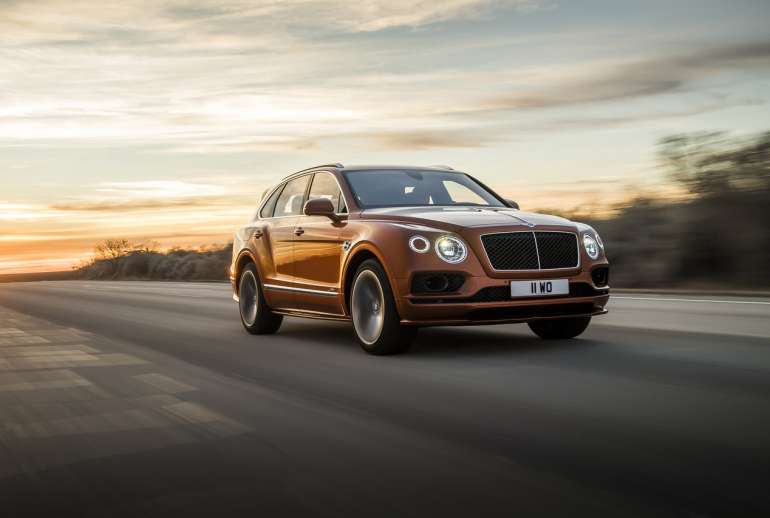