Thinking of buying the 2020 Bentley Flying Spur? Why not make it a First Edition instead 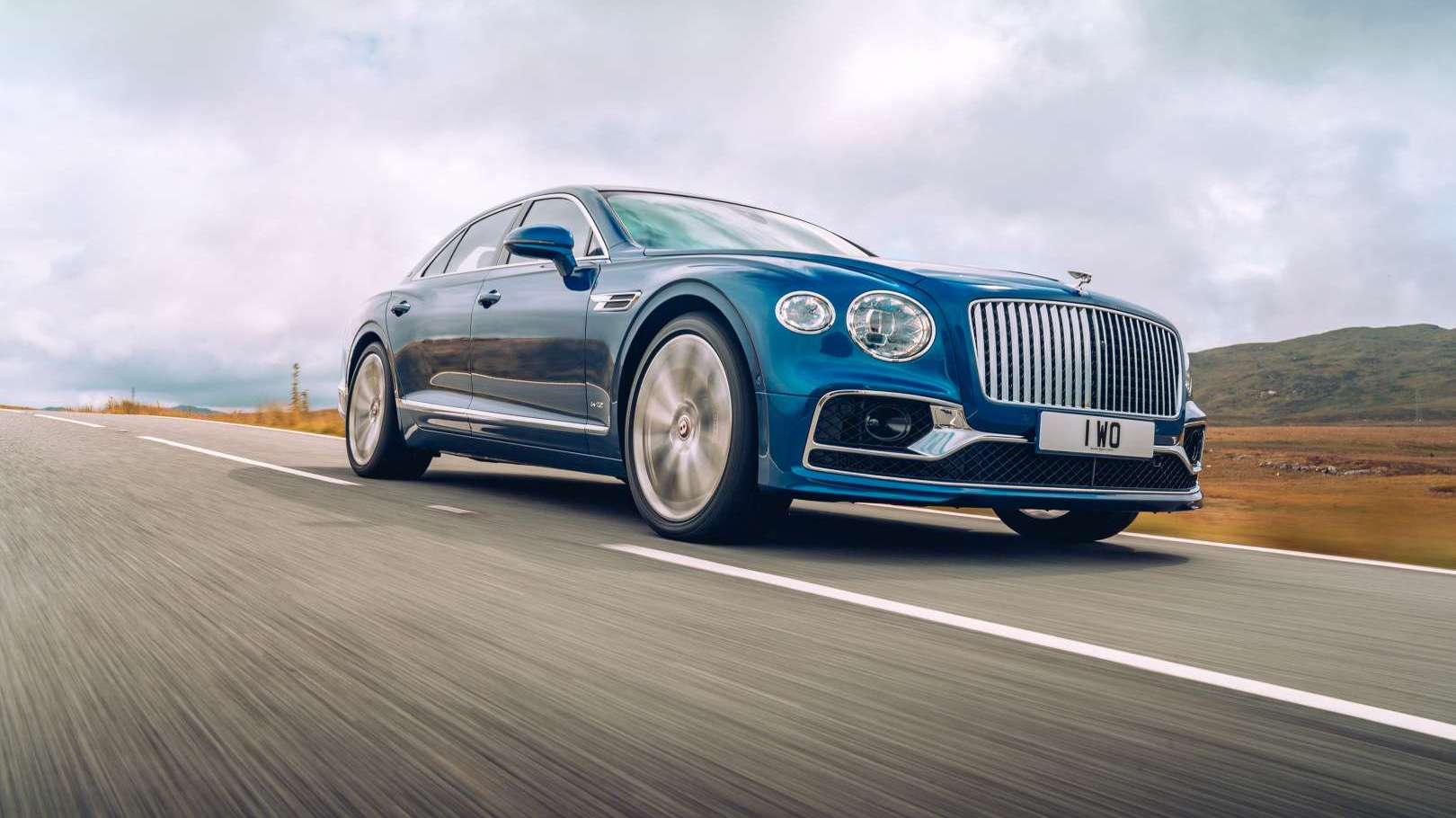 Before the all-new Bentley Flying Spur entered the minds and consciousness of automotive connoisseurs, the English carmaker gave us a glimpse of the vehicle’s unique 3D textured leather upholstery, which is evidently the first production car in the world to be equipped as such.

So if you’re interested in buying a 2020 Bentley Flying Spur, better make it a First Edition.

That’s right. The 2020 Bentley Flying Spur First Edition is limited to only 12 months of production. This makes it one of the rarest and most premium luxury cars you can buy today. In fact, Bentley says the new Flying Spur is conceived to be the best luxury grand touring sedan.

The ultra-exclusive Bentley Flying Spur First Edition will be revealed for the first time in a Foundation Gala on July 24th. The car will eventually be auctioned with proceeds benefitting the Elton John AIDS Foundation Gala.

It has a roaring twin-turbo W12 motor

The engine is what makes the Bentley Flying Spur really special. The First Edition also receives the formidable 6.0-liter W12 twin-turbocharged motor with 626-horsepower and 663 pound-feet of torque.

With this engine, the Bentley Flying spur charges from 0 to 60 mph in an unbelievable 3.7-seconds. It’s a marvelous feat given the new Flying Spur weighs around 5,370 pounds (approximately 2,435 kg.). This gargantuan engine also allows the car to reach a top speed of 207 mph (333 km/h).

And you know what, this effectively makes the new Bentley Flying Spur the fastest sedan in the world – apart from the fact it’s also one of the most luxurious and opulent vehicles on the planet.

The engine is mated to a new 8-speed dual-clutch automatic sending power to all four wheels. The new all-wheel-drive system in the flying Spur features an electronically-controlled clutch pack. In normal/standard driving, the Flying Spur is essentially a rear-wheel-drive car. When it detects slip, the system diverts torque to the rear wheels for better handling. Of course, the torque split also depends on the chosen driving mode.

It also comes with rear-wheel steering and air suspension

The Flying Spur First Edition is also the first Bentley model to feature an electronic Flying B hood ornament. It’s the first appearance of the Flying B mascot since 1959. The hood ornament deploys automatically as you approach or lock the vehicle. The hood garnish also features illuminated wings to make your vehicle stand out from lesser Bentley models.

Prices for the new Bentley Flying Spur and Flying Spur First Edition are yet to be announced. However, we’re expecting the base price to hover around $230,000 to $250,000. Deliveries begin in early 2020. 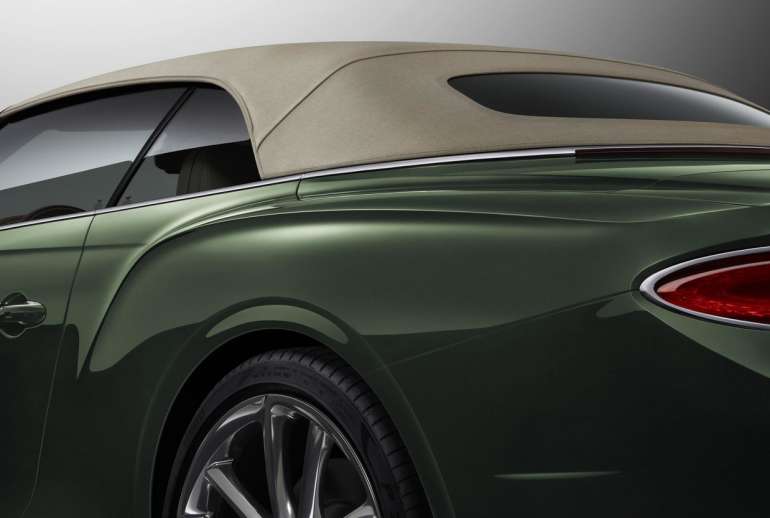 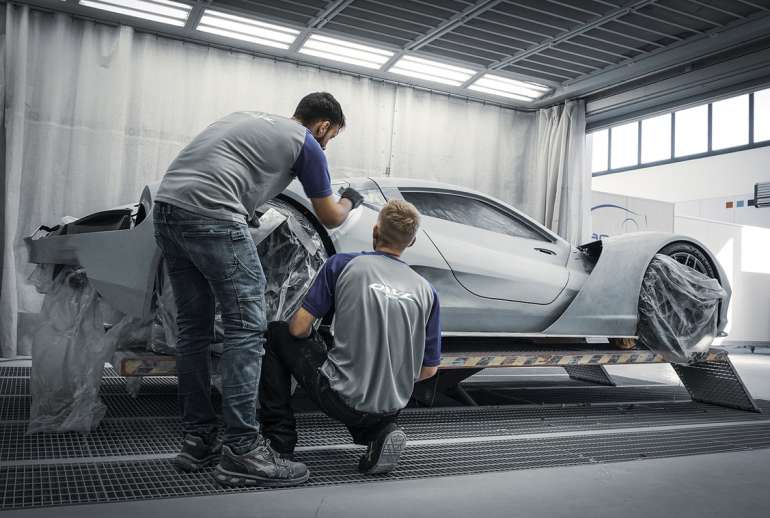