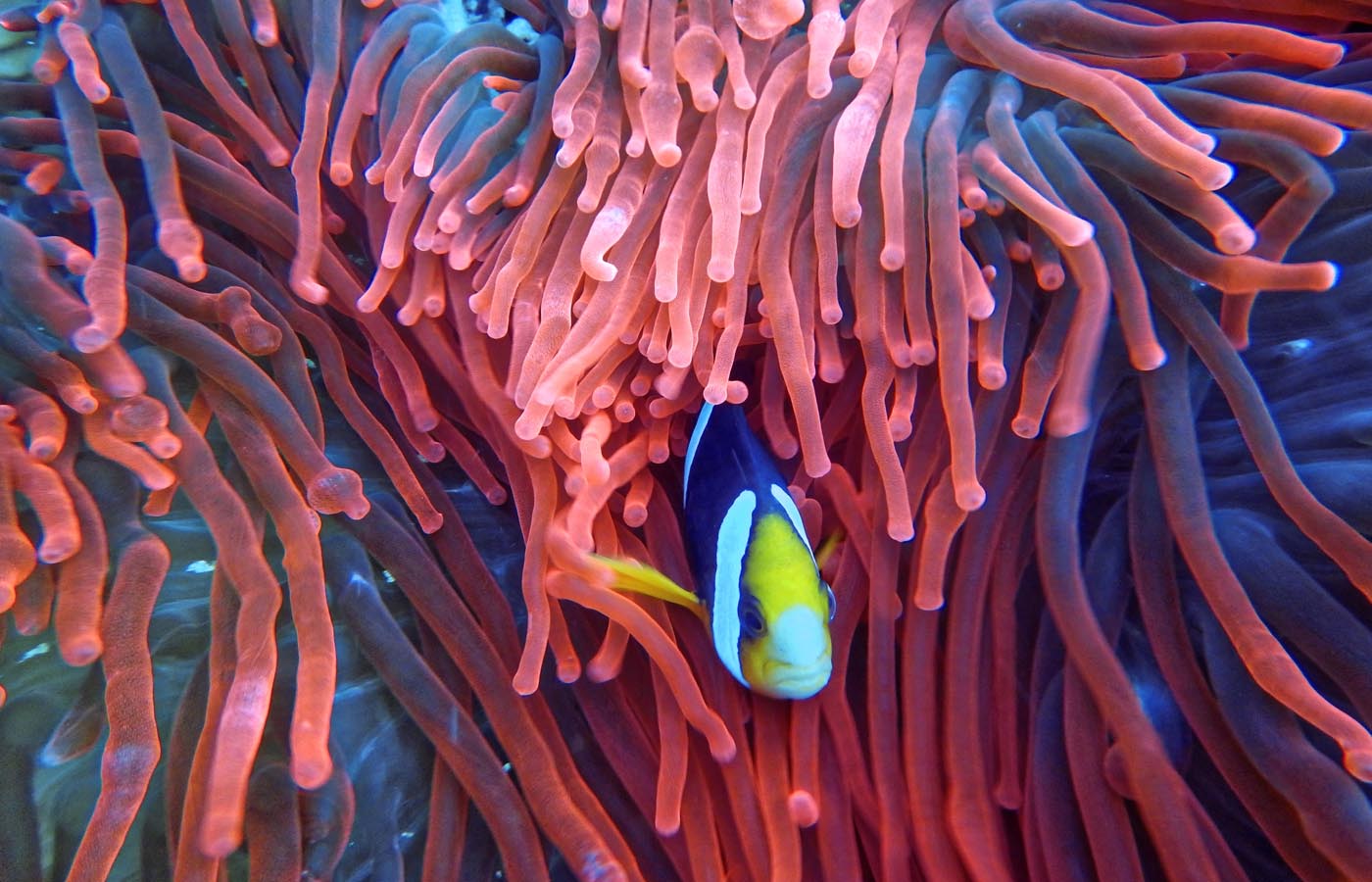 The great barrier reef is a natural wonder of the world and located in the Coral Sea, just off the coast of Queensland in Northeastern Australia. Getting a glimpse of the largest coral reef system in the world is normally only accessible to swimmers and scuba divers – that is until now.

The reef is unique in the world. Its massive size includes nearly 3,000 individual reef systems, coral cays and many idyllic tropical islands lucky enough to have some of the world’s most gorgeous sun-kissed and sandy beaches. Imagine its size as the biggest structure on the planet, and can be seen from outer space. It’s made by living organisms – billions of tiny animals called coral polyps – some of nature’s greatest architects.

Scuba divers and snorkelers say its exquisiteness is boundless with color and variety. It’s a place that you definitely need to visit once during your lifetime. The unfortunate news is, however, that the beauty may not be around for long. According to National Geographic Magazine, “Half of the Great Barrier Reef has been bleached to death since 2016. [A] Mass coral bleaching, a global problem triggered by climate change, occurs when unnaturally hot ocean water destroys a reef’s algae, leaving the coral to starve.” I guess the best way to think of it is like an underwater forest fire has taken place.

For those who go out to explore the reef or swim along the coastline, it’s wise to take time to study up on the animals who call this fantastic undersea residential address, home. The array of life to be found here is absolutely astonishing ­ – some being downright adorable, like the small and passive microscopic plankton or the large whales weighing in at over 100 tons.

But like yin and yang, black and white, cute and deadly coexist too. You’ll also find extremely dangerous animals like the blue-ringed octopus and the Australian box jellyfish. All you have to do is flash back to  ‘Crocodile Hunter’ Steve Irwin to think of what can go wrong. The Australian conservationist’s life was claimed back in 2006 in a freak accident with a short-tail sting ray. And diving comes with its own inherent risks like the bends and air embolisms.

If you get the willies or squeamish at the thought of swimming in these waters or scuba diving, then now’s the perfect time for you to get to the Great Barrier Reef. Over the next four weeks Uber is offering a special Great Barrier Reef service. All the non-divers out there no longer have to sit back and forgo Great Barrier Reef action.

Using the Uber app on your mobile device to hail a scUber – the world’s first ridesharing submarine – the company will transport you through the coral reef system onboard a submersible nicknamed ‘Barry’ giving you access to the treasures of the reef. Now’s the time to brush up on your submarine models, because you’ll be riding in a Stingray SR-500-1.

Don’t worry about your driver being qualified, because the driver of scUber has been qualified like none other. In addition to the driver, there’s enough room inside for you and a guest. What will this one-of-a-kind scUber ride cost you? The fare is a cool $2,060 USD to be exact for a party of two.

The price tag includes a one hour roundtrip ride that begins in a select Queensland city. To activate the process input your destination address as the Great Barrier Reef and an Uber employee will call to confirm that you haven’t made a mistake when ordering your ride. The other critical detail that Uber needs to know is how much you weigh – this isn’t Uber being intrusive, it’s about operating the submersible safely. Oh and the price also includes a helicopter ride to the point of departure.

Some good will come from Uber’s temporary Great Barrier Reef service as the company plans to match every fare with a donation to the Citizens of the Great Barrier Reef – a conservation group that’s working to protect the reef from the current threats it is facing. 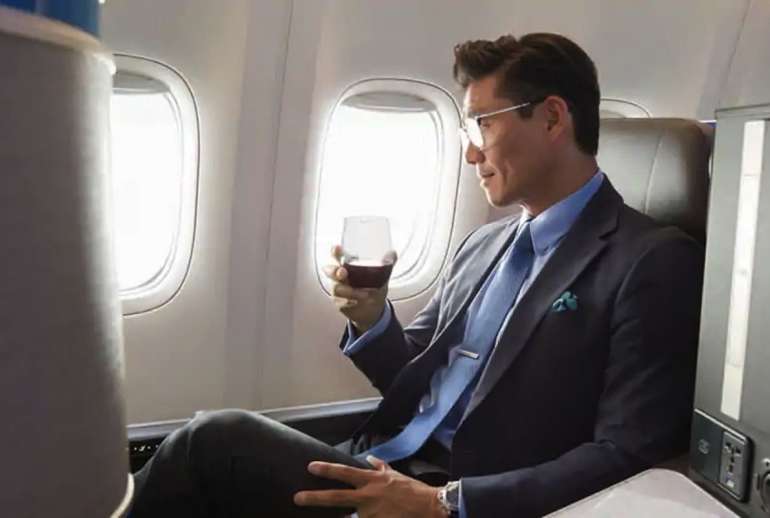 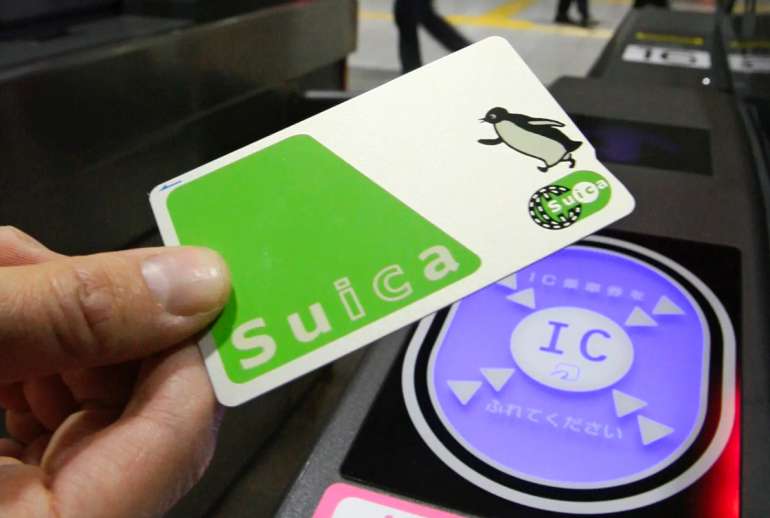 Traveling within Japan; Suica Smart Card is a must-have