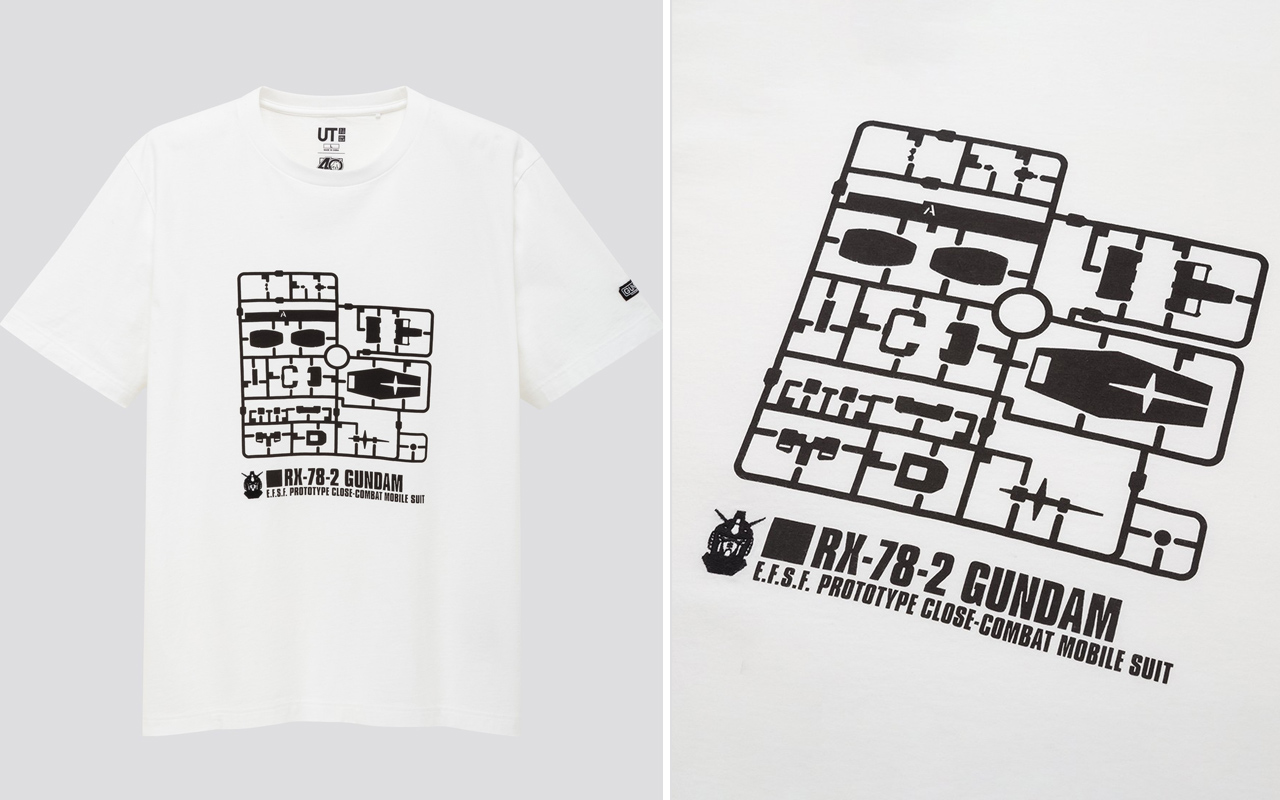 UNIQLO is releasing Gunpla 40th Anniversary UT Collection, which is scheduled to launch on April 24, 2020 in Japan. UNIQLO’s proclivity for forming covetable partnerships continues with assortment of T-shirts and free Gundam models that will make one look back on its history and memories.

After its launch in 1980, Gunpla – a portmanteau of Gundam Plastic Model – was an immediate success in Japan and soon spread all across the world with the widespread appreciation for the Gundam anime and manga. Ranging from relatively-accessible small figures to large Master Grade Gunpla, each Gunpla set was less of a toy than a detailed model kit.

The promotion is based on a first-come-first-serve basis and will end once the entire stock is claimed. The Gunpla 40th Anniversary collection will feature on UNIQLO UT’s website starting April 10.

However, the working mechanics will differ from one country to another, for instance, in US customers would be required to buy three UNIQLO x Gunpla shirts for eligibility instead of two in Japan.

For 40th anniversary special, the iconic Gunpla models – RX-78-2U and MS-06SU Zaku II – will be launching alongside the UNIQLO UT T-shirt line. They will essentially be offered as free gifts to the customers.

People buying three, four, or five shirts from the UNIQLO UT collection will get one of the two figures free of cost, while those buying six or more will get both, which come complete with “UT” branding in bespoke packaging.

The shirts are deeply inspired by Gunpla and Gundam with a variety of the series’ famed models and plenty of technical specs. The shirts range from a breakdown of MSN-04 Sazabi – referencing a character from Gundam – to a white tee adorned with the plastic sprue sheets containing various pieces found in the kit. 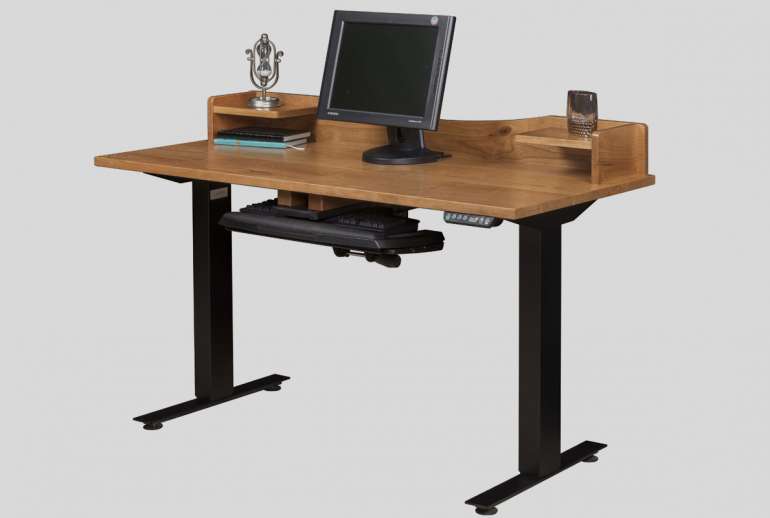 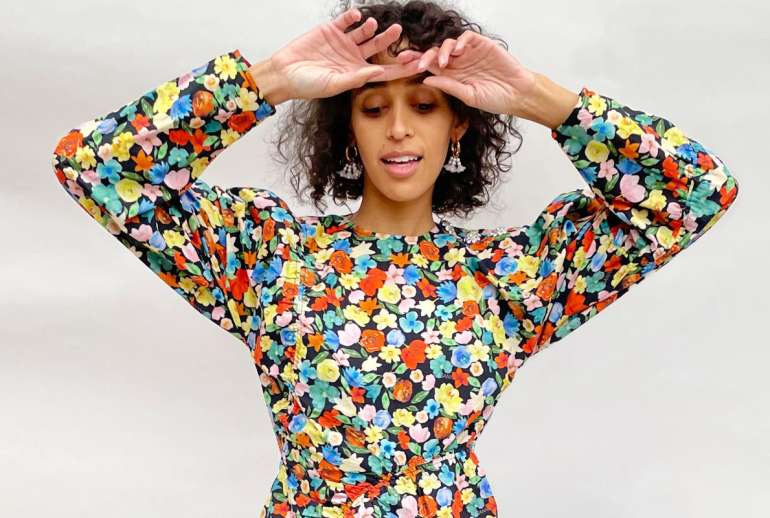