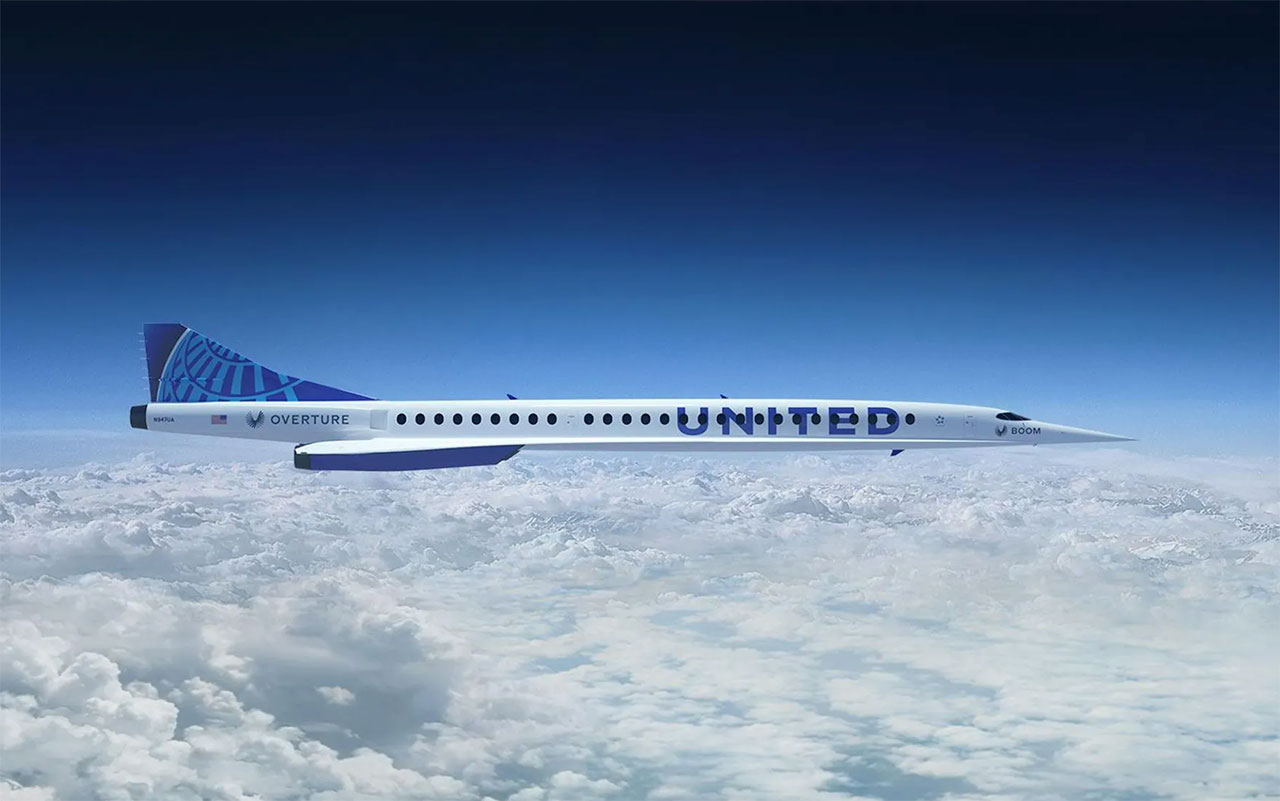 Years ago, anyone looking to get from their home country to a different country as fast as possible could book a flight on the Concorde, which was an aircraft capable of flying at supersonic speeds. The Concorde is no more, but United Airlines has announced that it signed a commercial agreement with a company called Boom Supersonic that will add 15 of the Overture supersonic airliners to the United fleet. United and Boom also announced a cooperative sustainability initiative.

The agreement will see United purchase 15 Boom Overture airliners once the aircraft meets United’s safety, operating, and sustainability requirements. The deal has an option for an additional 35 aircraft. Once operational, Overture is expected to be the first large commercial aircraft to be net-zero carbon from day one.

Overture is optimized to run on 100 percent sustainable aviation fuel and is currently slated to roll out in 2025 and conduct its maiden flight in 2026. Boom and United expect the aircraft to begin carrying passengers by 2029. The Overture can fly at speeds of Mach 1.7, which is about twice as fast as the fastest airliners used today.

At significantly higher speeds, Overture would be able to fly passengers to over 500 destinations in nearly half the time. United says potential routes for the aircraft include a trip from Newark to London in 3.5 hours. A journey from Newark to Frankfurt would take about four hours, and San Francisco to Tokyo could happen in six hours.

The aircraft has in-seat entertainment screens, ample personal space, and contactless technology. United says this is the world’s first purchase agreement for net-zero carbon supersonic aircraft. The company also says the purchase is a step towards its mission of creating a more accessible world. It’s unclear how much United will spend to purchase the 15 aircraft at this time.

An advocate for the open source community, Ewdison Then is the founder of GiXiO K.K, the publisher of dlmag and SlashGear. He has been in the digital media and publishing industry for over 16 years – and over a decade in enterprise application development. Made in Indonesia, explored East Timor, groomed in Singapore, and enhanced in the proud state of Texas : He is currently residing in Japan. 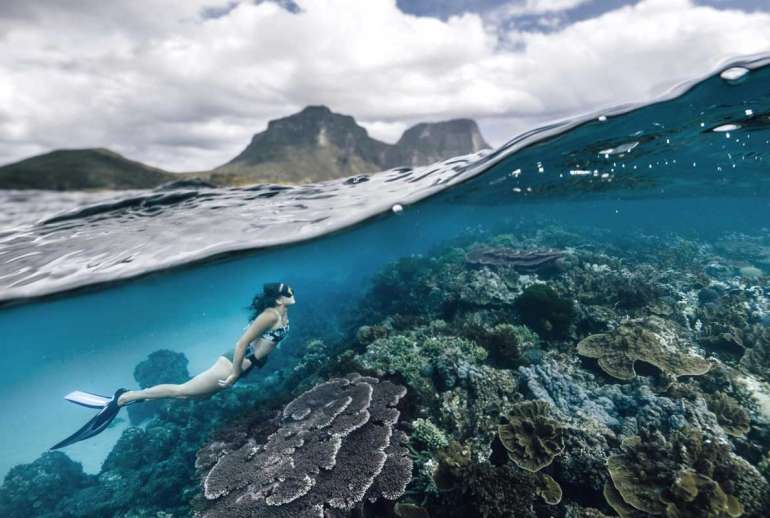 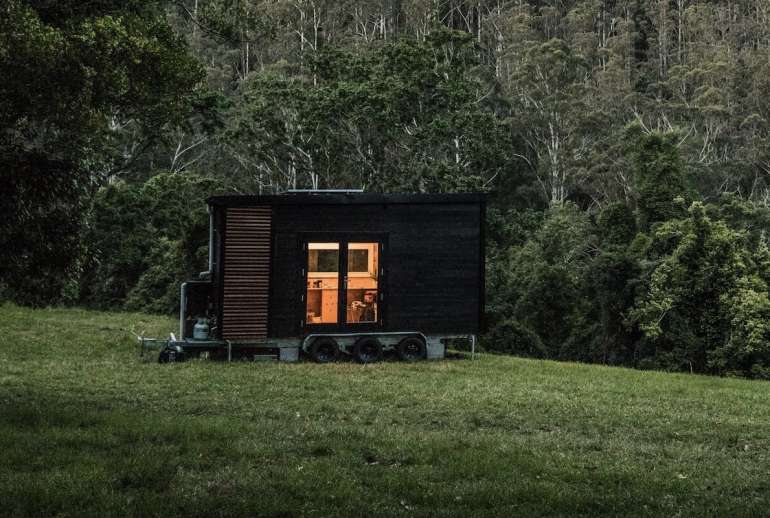