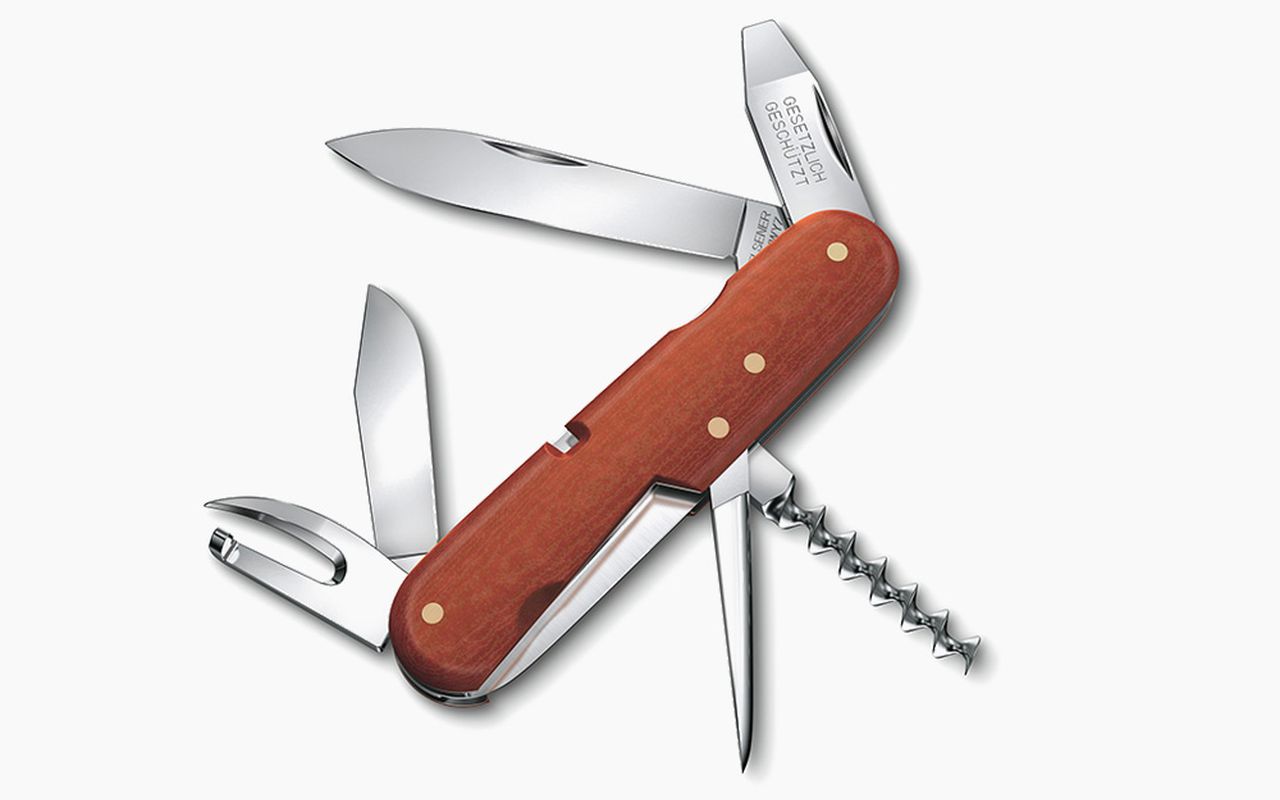 Talk of EDC multitools, and Victorinox is the name one catches on to instantly. Such is legacy of the brand’s heritage that started out in a cutlery shop in Ibach Schwyz, Switzerland back in 1884. This kicked off the era of compact everyday tools for fixing something easily rather than throwing it in the trash can.

The multitool was a hit with the Swiss army soldiers, and later it trickled down to the common people, labeled as the brand’s first-ever multitool. The EDC was marketed as Original Officer’s and Sports Knife, and over the decades it became a household name.

To celebrate the 125 years of the brand’s glorious journey, a limited-edition replica of the original Swiss Army Knife has been released. The multitool is a mirror image of the classic accessory’s style and function that has spanned multiple generations with the same fervor and excitement. It has the same number of multiple tools, which is six in total. A long blade, short blade, can opener, screwdriver, corkscrew, and an awl.

Keeping up with over a century of improvements, the replica version adapts the much better stainless steel material, as opposed to the carbon steel used in the original. Likewise, the opening and closing mechanisms bear a more modern approach for safety considerations.

Scales of the multitool are made from the same vulcanized fiber as one on the original. It is handcrafted from 18 individual components and comes in a beautiful tactile red time-capsule box.

Classic vs the Spartan

Compared to the present day’s popular Spartan multitool by Victorinox which has 12 functions, this one has six to keep the essence of the original one intact. The brand’s iconic cross and shield logo has also been left out for the Replica model since it came to be only after 1909.

Victorinox Replica 1897 Edition will only be made in 9,999 limited pieces with availability starting 10 June 2022 from the company’s website. Compare this to the 45,000 units of multitools in its collection that the Swiss EDC pro makes each day. The price of the valued limited-edition EDC is still under wraps, but expect it to be much more than the Spartan multitool. 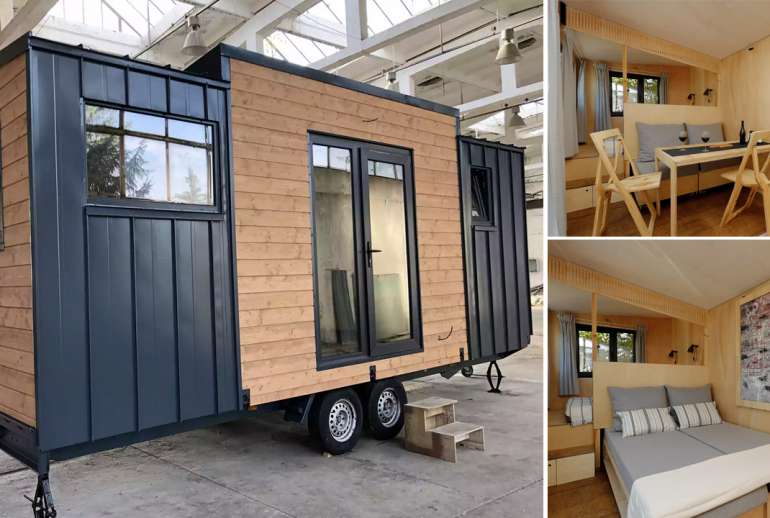 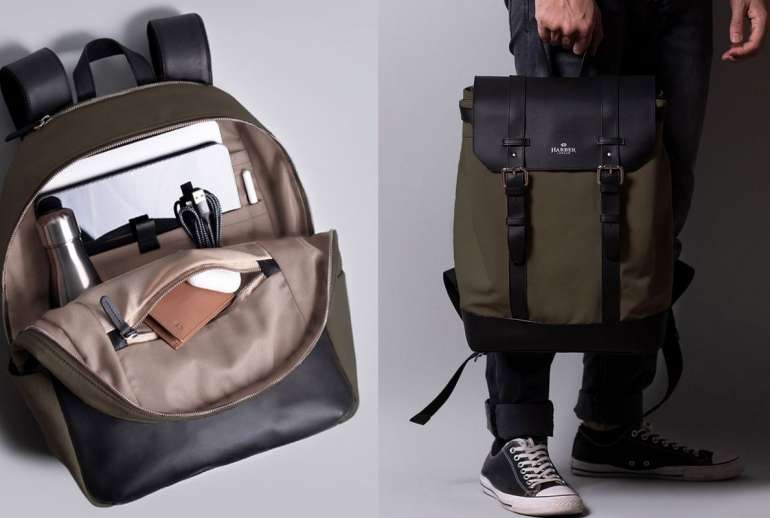