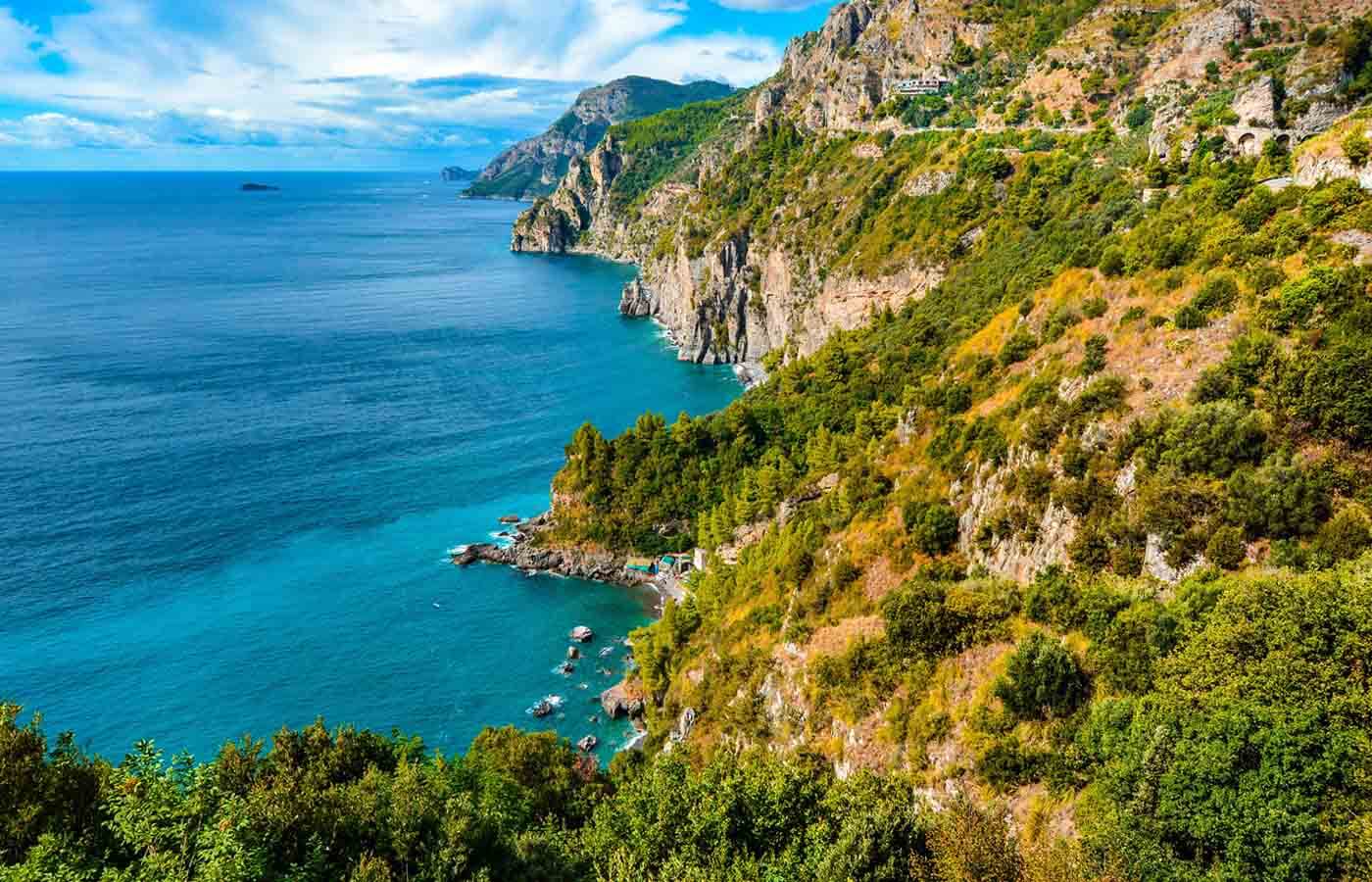 Are you aware that there’s an actual place in Italy called the City of Pasta? Italy’s ‘Citta della Pasta’ is a little town just south of Naples set along the coast in the Campania region – an area known for dramatic coastlines, ruins like Pompeii, and fairytale towns like Positano and Amalfi. In the late 1700s, the tiny town of Gragnano, became famous for its macaroni.

Imagine walking around a southern Italian town where ‘pasta dust’ from nearby family homes and local pasta factories is swirling through the air – a small, but telltale sign that you’ve found yourself in one of Italy’s premier pasta making destinations.

Never underestimate the importance of wind as a prime ingredient

There’s a sea breeze that blows into town from the Gulf of Naples, bringing with it a host of pasta making magic ingredients like a perfect level of humidity and minerals from the sea. The strong, cold, northwesterly wind, called the Mistral, is present throughout the year but usually at its strongest during the winter and spring seasons. The Mistral forms when there’s high pressure in the Bay of Biscay and a low-pressure system in the Gulf of Genoa, pulling the air flow to the shores of Gragnano.

While the wind can infuriate locals and drive people mad with bad hair days, the irony is that the name Mistral comes from the Latin “magistralis” meaning masterly. Perhaps it’s a classic tale of master and apprentice, The Mistral being the master, and Gragnano being the apprentice. Because it’s in part thanks to this wind that the town can produce the quality of pasta that it does.

You can make fresh, homemade pasta every single day, but if the humidity levels aren’t right, your pasta could turn out a heap of a gelatinous disastrous mess. The cool and dry air that blows in helps dry the pasta being made in Gragnano. This in turn has given rise to a number of pasta makers (or pastaio) and three pasta factories in the town.

In addition, Gragnano finds itself in a rain shadow, which means lower precipitation that the surrounding area and is an opportunity for the slow drying of pasta in the streets and under the sun – sometimes taking up to just under two weeks for a batch to dry out. These are considered to be ideal conditions for the art of pasta making. The wind continuously pushes out the stale air and prevents the pasta from spoiling.

Back in the 1700s the main economic stay of the town was silk production. But when disease struck and killed many of the silkworms, Gragnano, whose secondary tradition was dried pasta-making, pivoted from silk to more of a focus on the good Italian stuff – Macaroni. So funny how the best things can come about inadvertently though.

It’s only a matter of simple ingredients that go into making fresh pasta – wheat flour, water, eggs. Then there’s dried pasta, which only requires two ingredients: water and durum wheat semolina. After the wheat and water blended, the mixture is pressed through a bronze die and into its final form. Different people have different preferences as to whether they like fresh pasta or fresh dry pasta more – it all depends.

In the case of Gragnano’s dried pasta, the bronze die gives the macaroni extra texture when being pressed. The rough surface of the macaroni allows more sauce to be soaked up by the product. Creating a true Italian dish delight.

Pasta making and drying is a true artform

The way pasta is made in Gragnano is a true tradition and artform. There were no preservatives that existed at the time when the town started making pasta – necessitating a slow drying process. Even the old part of the town was torn down and rebuilt so that there was sufficient sunlight between buildings, so that the pasta could be properly dried, and it was easier to get pasta making supplies delivered. Imagine a place where the city’s layout was determined by macaroni!

Much of the pasta made in Gragnano is done in modern facilities. But that doesn’t erase the rich history and heritage of this City of Pasta. A great time to visit Gragnano is during the annual, two-day festival Festa della Pasta di Gragnano taking place every September. 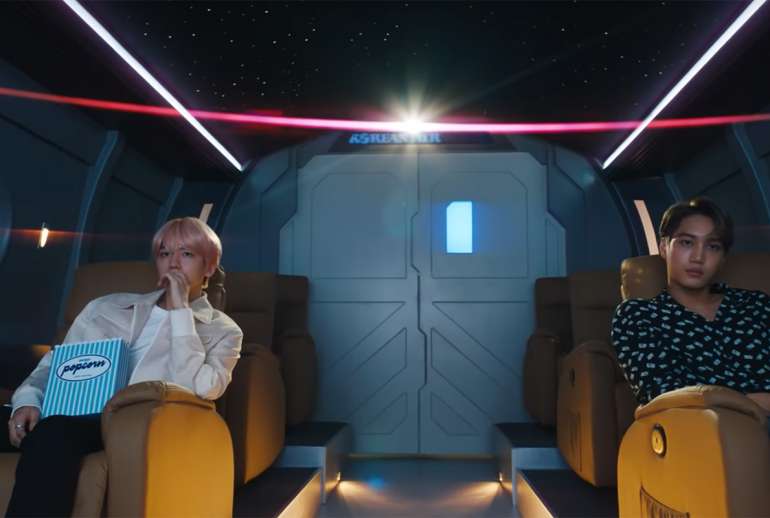 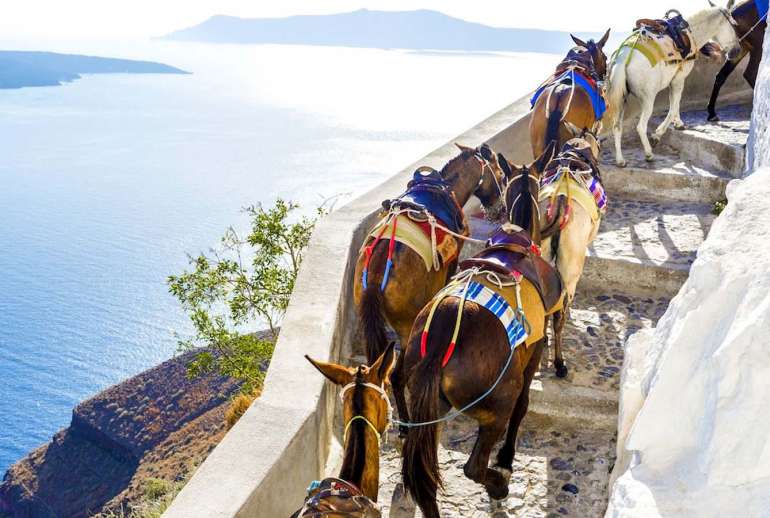