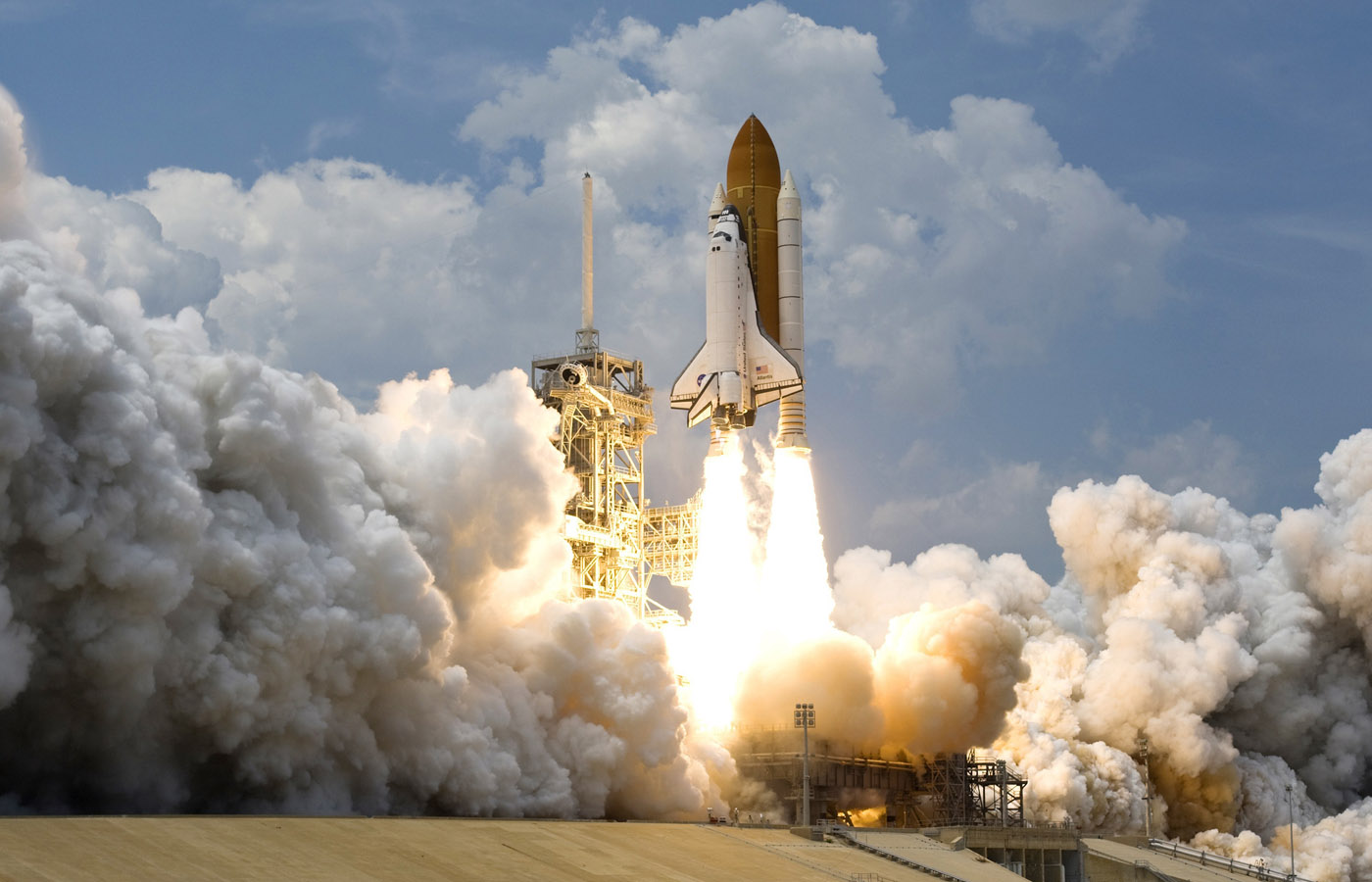 There’s an old family photo I recently found sitting in a drawer … my family was posing for a picture in front of a rocket that was ready to launch form the Kennedy Space center in Cape Canaveral, Florida. The edges of the photo are slightly frayed and the colors of the image have dulled a little bit with time, and even has an overall tinge of yellowing. The family trip to the Kennedy Space Center was mainly for my older brothers. If I recall correctly, I was only five years old at the time and just flashes of memories from the event.

Even though I had gone as a five year old, it is a trip that I would consider worth taking nowadays – to go back and see everything. The Kennedy Space Center is an easy one hour drive from Orlando, Florida and a chance to see where missions to the moon actually launched from. In fact, it’s from here that the majority of rockets still blast off and disappear high in the sky above. Of course, the absolute ideal is to plan a visitation here that coincides with a rocket launch. If you have never seen one, then taking the time to observe a launch is an absolute must. However, even if you cannot do such a thing, you’ll enjoy nonetheless getting a hands-on experience of the mission zones at the Kennedy Space Center.

NASA has been launching rockets from Cape Canaveral for the last sixty years due to its proximity to the ocean and the speed boost from the earths rotation. And more recently, this is where SpaceX performs many of their rocket launches. You can see the launch schedule for 2019 here.

So if you’re already in the area with your family at Disney World, or you land in Orlando for a business trip and have some free time on your hands, make jaunt on over for some fascinating history and information.

A 40-minute guided tour that will give you a close encounter of the first-hand with the various NASA facilities. You’ll learn about the vehicle assembly building – where the space shuttles are connected to solid rocket boosters – and launch complex 39, from where the Apollo missions left. The tour finishes at the Apollo/Saturn V center where you can learn more about moon landing missions and see the Saturn V, the largest rocket ever flown.

Kids should be so fortunate if they get to do this. An exploration simulator will give you a good taste of an exploratory mission to Mars: to see if you have what it takes to traverse the rough terrain. You can also sit in a microgravity chair to experience the feeling of a spacewalk. The entire tour takes about five hours and costs $175

This tour starts off with a video about NASA’s ordeal trying to create an appropriate vessel to take astronauts into orbit. You get to see the actual Space Shuttle Atlantis which was used for 26 years. The shuttle is on display as if it is still in orbit to give you a better and more realistic idea of how it’s used – cargo doors wide open with the Canadarm fully extended. You’ll get a good idea of what it’s like to be in space after this, training simulators, and additional interactive exhibits.

The Heroes & Legends exhibit is the United States Astronaut Hall of Fame where you learn about those accepted into this elite and exclusive circle. At the United States Astronaut Hall of Fame, you can read about each one of these amazing guys and gals and their respective missions. You’ll get to take a virtual picture with the Mercury 7 space gang – truly some of the early pioneers with guts who were a part of the first-ever human spaceflight program for the United States. A 4D multisensory exhibit is also included about the early space missions. 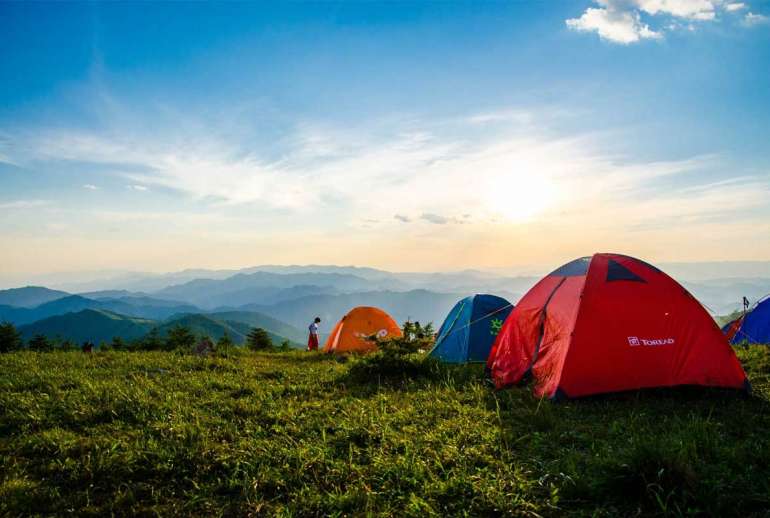 Essential camping gear to buy for next outdoor adventure 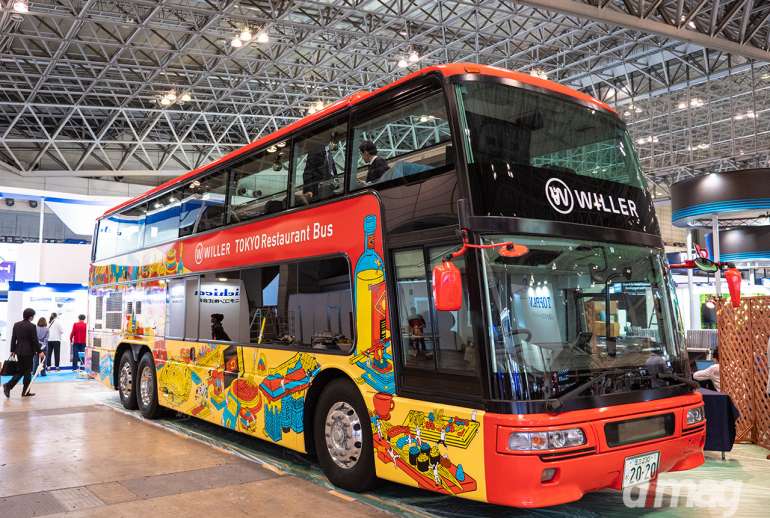