Wealth creation by letting compounding be your growth driver 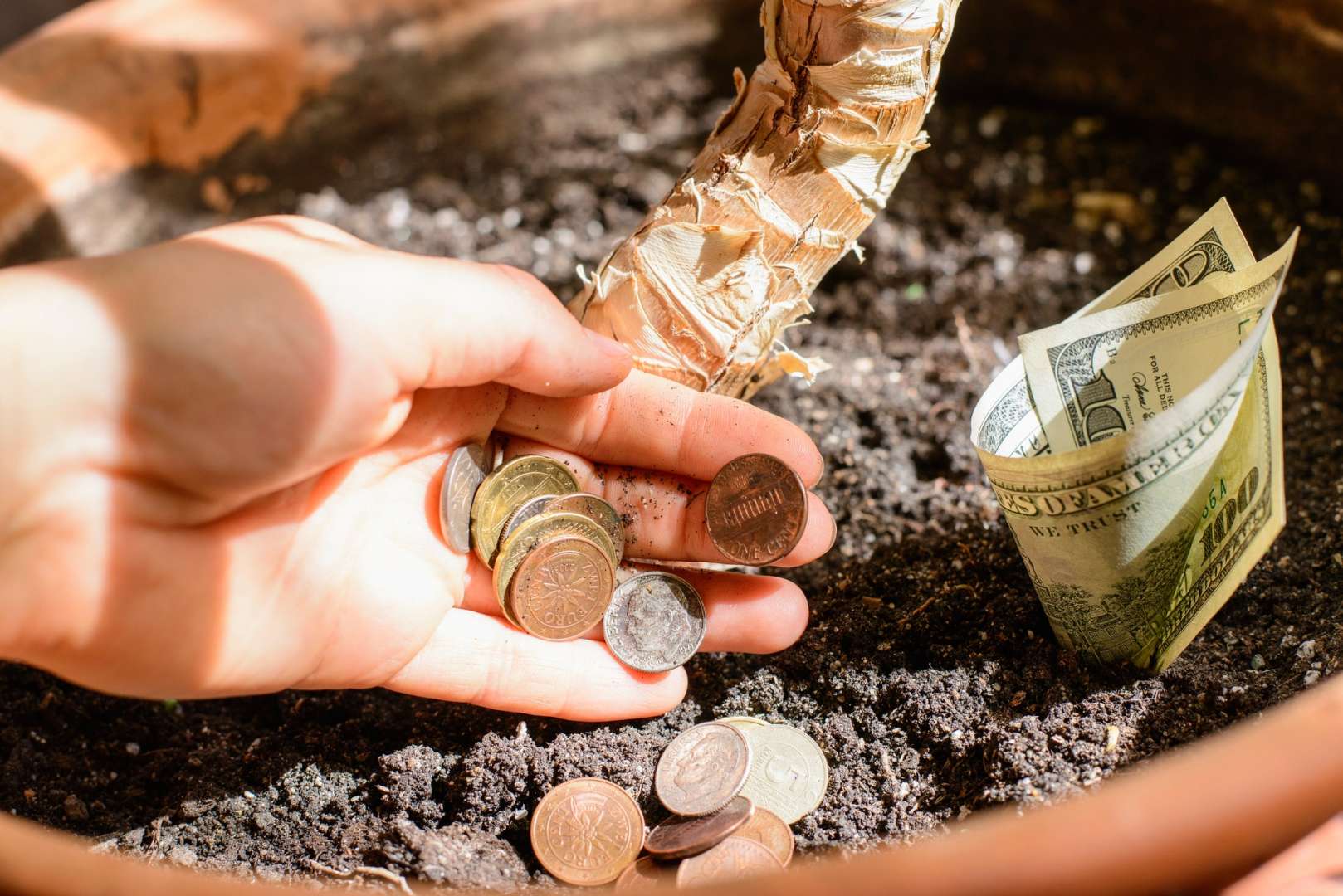 Here’s the story of two good friends, Mike and Jacob. Mike grew up in a not so well-to-do family with his father’s income barely enough to sustain their lives and education. Mike had learned the value of money and savings, and when he started earning, he decided to save before spending. At age 30, Mike decided to save US$1,000 per month at an 8% per annum rate of return. He meticulously kept the same amount each month for ten years and then had to stop his monthly systematic investment plan due to unavoidable circumstances. But he did not touch his savings and let his accumulated money grow at the same contracted rate of 8% per annum for 20 more years.

His good friend Jacob, who earned similar amounts of wages like Mike, on the other hand, was a happy-go-lucky person who wanted to enjoy life. However, late in life, he found he had not saved much for his retirement years. He woke up late to that reality and, at age 50, started setting aside US$2,000 (double the amount Mike was saving those first ten years) each month at the same rate of 8% per annum.

When both retired around the same time at age 60, Jacob had accumulated a decent corpus of US$ 362,566. But any guess how much Mike’s corpus had grown when he reached 60 despite him not making any additional investment for the previous 20 years? Mike had accumulated US$844,953 on his investments! That’s more than double that of Jacob.

Therein lay the magic of compounding. The longer you let your money grow, to get interest on your principal amount invested and interest on the accumulated interest, the wealthier you become by the day, month and year.

Here’s another story of two sisters, Sara and Ana. They both started investing similar amounts together but at different rates of interest. Here’s what happens after 20 years of investing.

Sara maintains investment discipline and invests US$1,000 per month at an annual rate of 8% for 20 years. On the other hand, Ana is smart and managed to contract returns of 10% per annum. However, she invests US$1000 each month for ten years and stops further investments while letting her accumulated money to earn the same 10% annually for the next ten years.

Here’s the outcome: With a 10% return Ana’s corpus reached $522,529 at the end of 20 years, while Sara’s kitty bloated to US$572,660 over the same period, though her money earned two percentage point lower interest of 8% per annum!

The message: The more you invest, your eventual corpus would look that much brighter, other things remaining the same.

Let’s go straight to the math of it and how it works. Here’s the universal formula to get rich:

Some of you may know this as the ‘formula of compounding.’ In this formula, A stands for amount and p stands for principal, i stands for rate of return (or interest), and n stands for number of periods (or years). If you invest US$1000 for three years at a rate of return of 2%, then at the end of three years, you get US$1061.21. You can calculate this using a financial calculator (using future value function) or using spreadsheet software such as Microsoft Excel for computing future value (FV).

The formula helps you get an idea of how much you get if you invest at a particular return rate for a specified period; that is where you start walking on the path of wealth creation.

Let’s dissect the above formula’s components to understand how it can create wealth for you, even though you may not be the smartest person when handling money. There are three input components – principal, rate of return, and the number of periods that influence the output – the amount.

Among these, the principal amount and the investment period’s decisions are two variables within your control. However, the interest rate you earn depends on the external environment and can move up and down. It is something over which you do not have much control. Hence expecting high-interest rate returns consistently is foolish. There will be periods of ups and downs. Even super investors would not be confident of it, and even if some do get a high rate of interest a few years in a row, they are generous enough to admit the role of luck, along with their skill.

So if you adopt a practical approach, you should not be chasing something that is not in your control – earning the highest possible return rate or ‘i’ in the formula.

The other two components – principal (p), which means how much money you do invest, and the number of periods (n), which indicates how long you allow the money to compound, is very much in your control. If you focus on these two, there is a fair chance to improve your results by a wide margin.

But here is a word of caution: Compounding can be a double-edged sword. If you are an investor and earning interest, it will work for you.

Still, if you are a borrower and paying interest on the amount borrowed, as many of us do from time to time for various purposes, the same formula will bite you hard if you do not repay your loans in time.

Your debt will continue to mount at a rapid pace and could lead you into a debt trap from which it might not be easy to extricate yourself.

By now, you must have realized that investing more and letting it compound longer can help you get rich. There is a corollary to this magic of compounding formula. It is termed as ‘snowball effect’.

Put simply, it means a process that starts small but over a while builds significant size and becomes so big that it can be disastrous or beneficial depending on how it is used. If you start saving small and gradually build on to it, then the snowball effect works in your favor and makes you rich.

Warren Buffett started investing at the age of 11 years for those doubtful minds, and he is now 90. So, start investing now and for the long haul. Today is the best day to start investing as it gives you the longest possible time to compound. Start now and invest as much as you can and let compounding work for you silently. Time is money, literally. 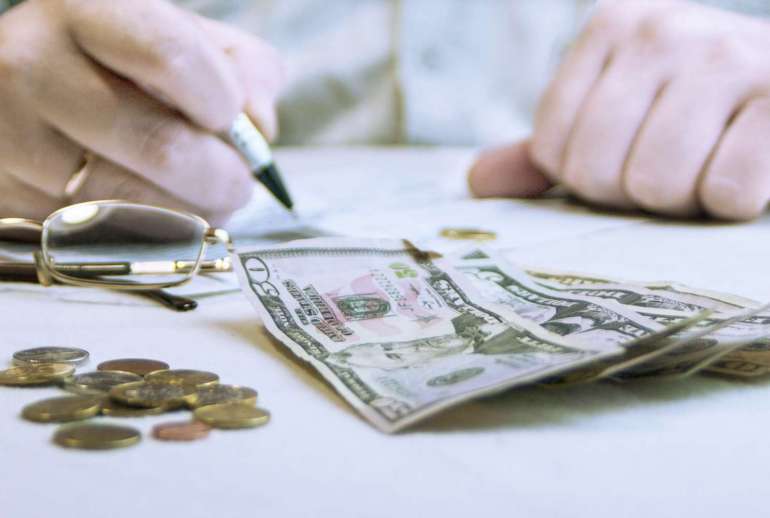 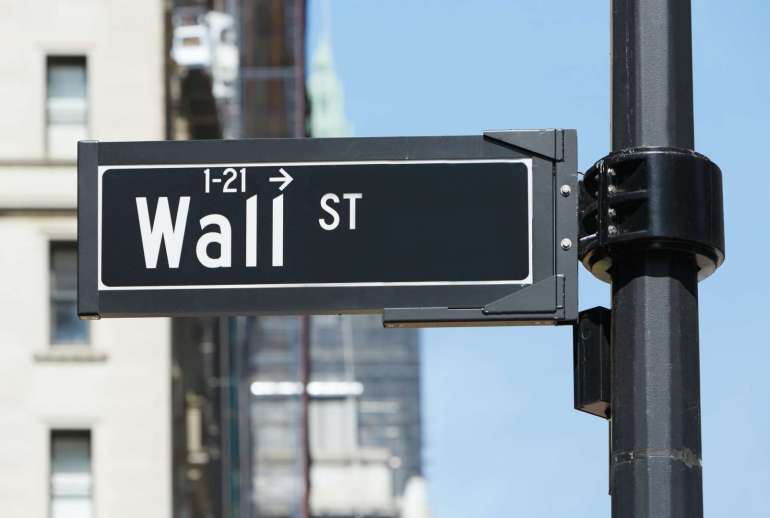