Why planes fly so high in sky: essential things to know during next flight 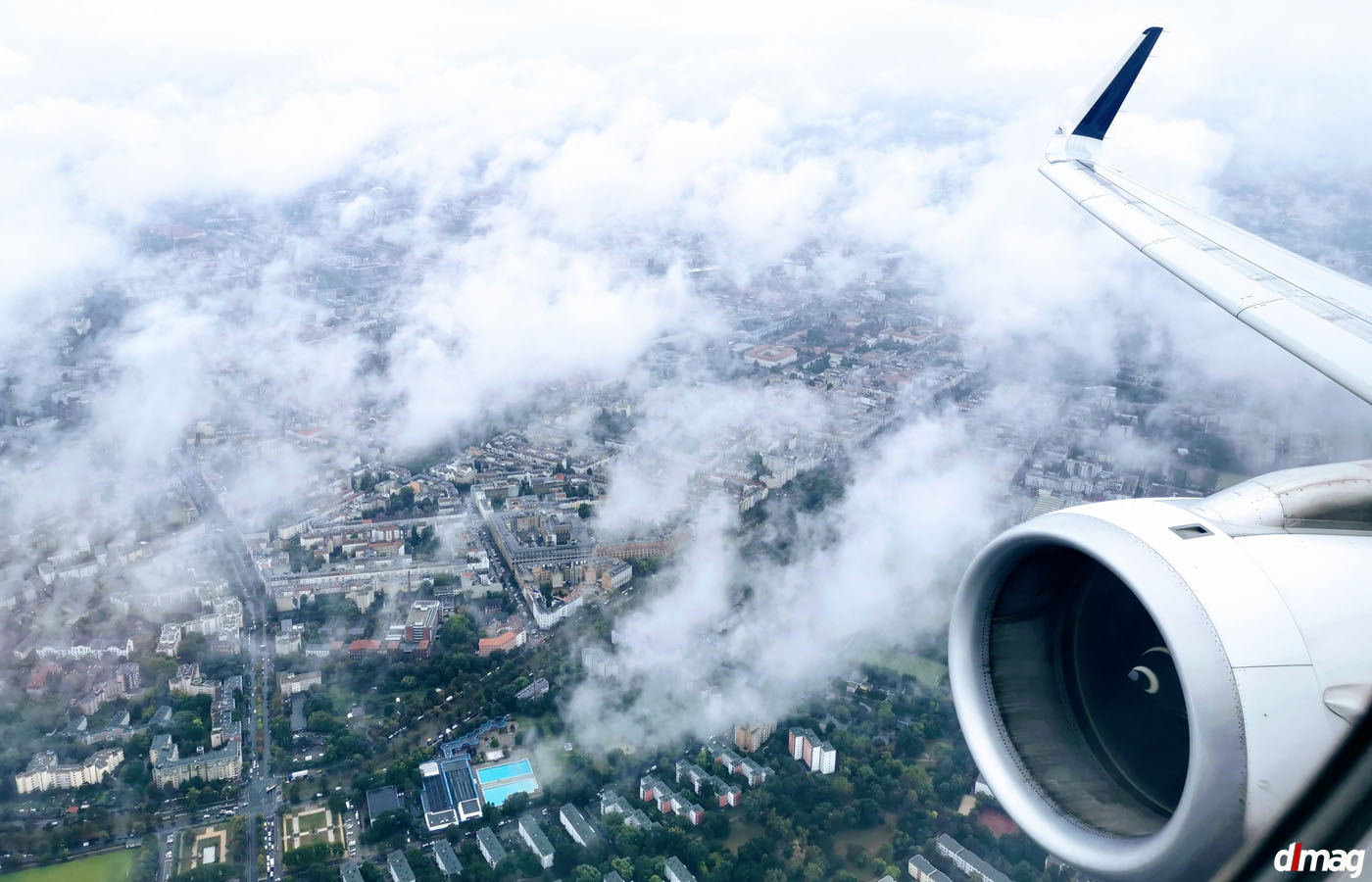 This article is geared for those travel by plane but is interesting no matter your preferred mode of transport. Have you ever wondered why airplanes travel at a cruising altitude? What is this cruising altitude, and is it even necessary? Well, it’s time to find out, so read on.

Typically, the cruising altitude for commercial airplanes is somewhere between 33,000 and 42,000 feet. This translates into about six to eight miles above sea level. Here’s an easy statistic for thought comparison … Mount Everest in Nepal, reaches up to 29,029 feet, therefore, cruising altitude is usually above the peak of the world’s tallest mountain.

If you know anything about climbing, or even if you’ve ever watched a documentary about climbers on Everest, you’ll know already that most people cannot reach the top without the assistance of oxygen. There are people who can, but they are genetically gifted and are few and far between. The reason being, the higher you go; the air becomes thinner and there are less oxygen molecules for you to breathe. This results in laborious breathing and difficulty in carrying on with physical activity.

This is the reason an aircraft cabin must be pressurized. In essence, you remain seated in an atmospheric pressure that’s considered to be more “normal” and is easier to breathe. Otherwise, if aircraft were not pressurized, you’d definitely feel uncomfortable – to say the least. While a super elite athlete might make it oxygen “unassisted” to the top of Everest, it’s unlikely anyone could make it to standard cruising altitude without suffering a finite fate.

The area where planes cruise is known as the lower stratosphere, an area that resides above the troposphere, which is considered to be the lowest part of the atmosphere. Flying the main portion of a flight here is not without rhyme or reason. In fact, there are a number of benefits to flying in this zone for both plane and passengers alike. Just a few more moments of patience, because we’ll be going over those fun facts right now.

So, the main reason why commercial airlines prefer to travel at this cruising altitude is for fuel efficiency. This is by far and away the primary motivation – that an aircraft seeks the most fuel-efficient means of getting from point A to point B.

It makes sense with the air being thinner, that means there’s less wind resistance, and more power can be had from the engines with less effort. But, it’s important to keep in mind that the engines need oxygen in order to create combustion, create energy and operate. Therefore, a plane is limited (depending on the model) in what altitude it can comfortably fly at. But this is a descent nutshell explanation.

There is traffic and congestion even up in the skies. It may not seem like it, but planes basically fly on sky “highways”. And this doesn’t just mean other planes, but we’re talking birds too. Oh, and drones, helicopters, hot air balloons, you name it.

The cruising altitude your plane reaches may also be direction dependent. Planes that are headed eastward (and also northeast and southeast) will continue at odd altitudes, like 33,000 feet. Other directions will go at even altitudes like 38,000 feet. While planes flying in the same direction will usually be placed 1,000 feet above or below one another for the obvious collision reason.

Another advantage to flying above the troposphere is that altitude usually remains free and clear of any weather-related issues. Also, flying high can ensure a smooth ride and less turbulence – although, not always. If and when a plane does encounter air pockets and winds that turn a flight into a choppy event, air traffic controllers can suggest to the pilots, other altitudes that are calm.

This is not meant to scare anyone but flying high can give pilots time to trouble shoot an emergency. Should a potential issue arise onboard, high altitudes allow pilots longer to fix problems encountered. This may not always be the case, but in general, is more ideal than if something were to happen during take-off, landing, or the climb out.

And remember, not all planes are made the same, nor do they all have the same cruising altitude. But one thing is for sure, and that’s you’re armed with some interesting info to entertain (or annoy, haha) your seat mate during your next flight! 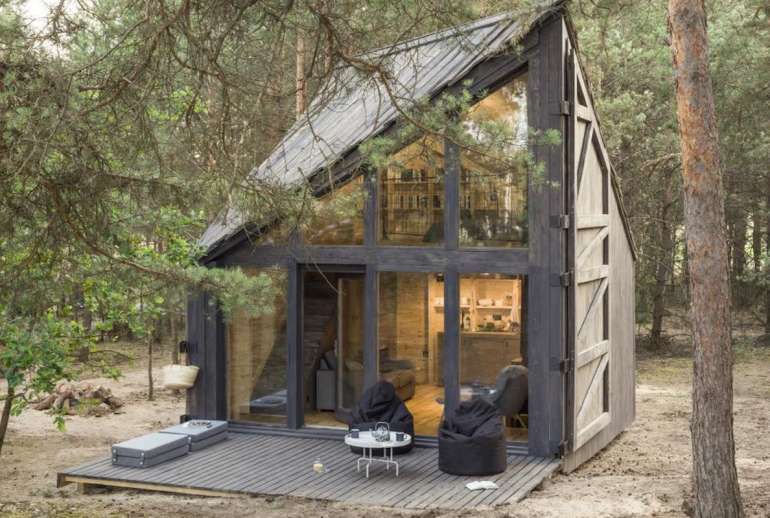 Bookworm Cabin in Poland made especially made for the bibliophile 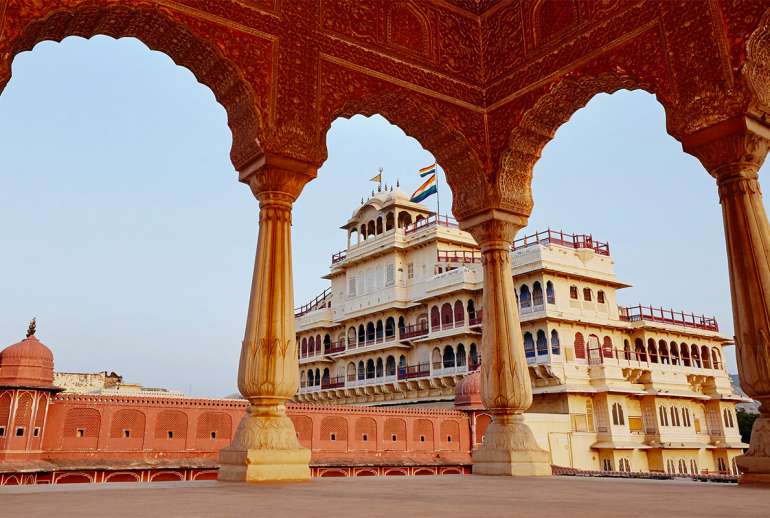 Airbnb lists the Royal Palace in Jaipur, invites you to vacay like a Maharaja