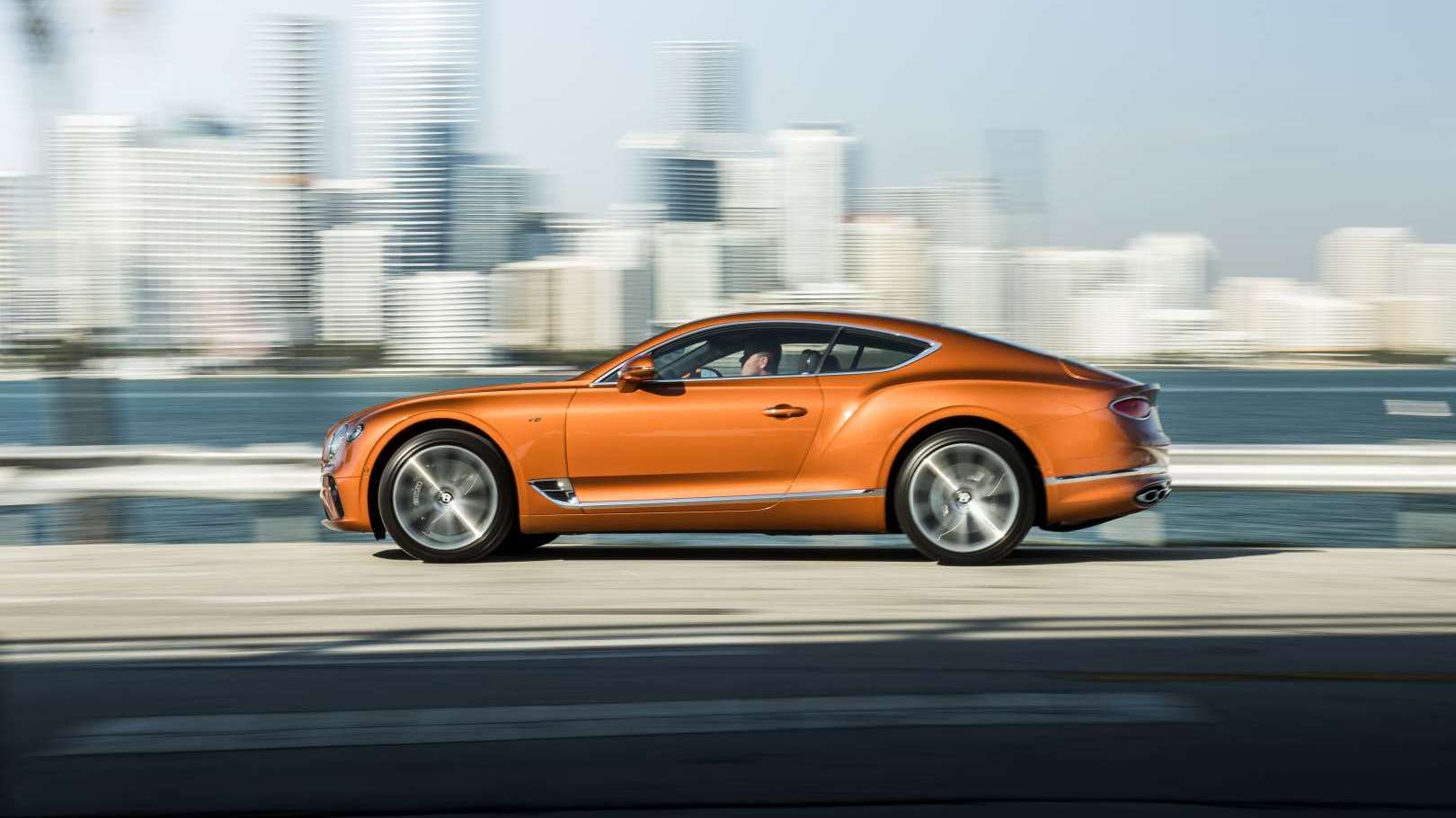 The all-new 2020 Bentley Continental GT is still offered as a coupe or convertible with a marvelous turbocharged W12 motor. Just recently, Bentley introduced the new Continental GT with a V8 engine, which is also available as a hardtop or with a folding roof.

And this makes it trickier to choose what Continental GT to buy, right? Splurging all out for the W12 motor is the right choice if authenticity and tradition matter the most. Bentley vehicles are all about large and endlessly powerful motors, after all.

But there are many possible reasons why the Continental GT V8 deserves some serious thought.

The new Bentley Continental GT V8 is sportier than the W12

And by this we mean the V8 version is lighter, so it equates to being sportier and easier to throw around than the big and lumbering W12 engine.

In fact, the V8 engine weighs 175 pounds less than the W12. And since Bentley lengthened the wheelbase and relocated the motor further back, it also gave the Continental GT a newfound sense of agility and athleticism.

But you do get less power in the Continental GT V8

Perhaps this is the biggest downside to having a smaller motor. For a matter of perspective, the turbocharged W12 engine has 626-horsepower and 664 pound-feet of torque to play with. On the other hand, the V8 has 542-horsepower and 568 pound-feet of torque courtesy of dual twin-scroll turbochargers. The V8 is paired with a lightning-quick eight-speed dual-clutch transmission.

As you can see, you don’t lose much in terms of acceleration and top speed in choosing the smaller V8 engine in the Continental GT. But the good news doesn’t stop there.

The Continental GT V8 is the highest revving engine from Bentley

Much of the athleticism is attributed to the lighter body. The outgoing Continental GT made good use of heavier steel panels. But the 2020 Continental GT is equipped with an all-aluminum body to save weight and allowed Bentley engineers to shave off 170 pounds from the previous model.

The power from the V8 engine is routed to an active all-wheel-drive system. In normal driving, the power is split 40:60 between the rear and front axle. This rear-biased AWD system allows the vehicle to deliver the feel of a rear-wheel-drive GT car. But as the system detects slip, it channels up to 83% of available torque in the front wheels to provide better traction and grip.

The Bentley Continental V8 is not short on luxury

The Continental GT V8 may have a smaller motor, but it doesn’t mean Bentley skimped on interior luxury. The cabin is awash with the finest leather upholstery and genuine wood veneers. The Continental GT is also home to the unique Bentley Rotating Display unit. This feature allows you to choose a 12.3-inch touchscreen display front and center or a set of elegant analog dials. It even comes with a blank display if you don’t like to be distracted by touchscreens or silly gauges.

How to tell the V8 from the W12 version

Even keen-eyed buyers will find it hard to differentiate the Continental GT V8 from the W12 model and vice versa, but we know how.

You need to look at two things: the exhaust tips and the badging on the flanks. The V8 model has rounded exhaust tips while the W12 has an oval tip on each side. In terms of badging, you’ll find either a V8 or W12 badge on those luscious flanks of the Continental GT. 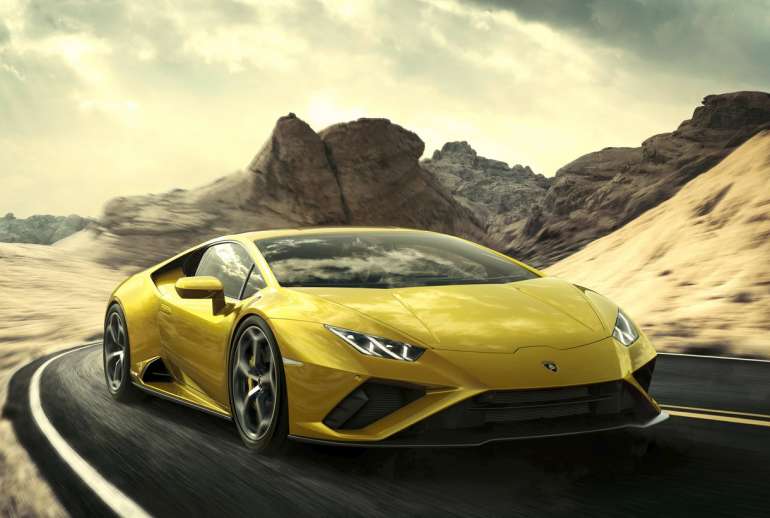 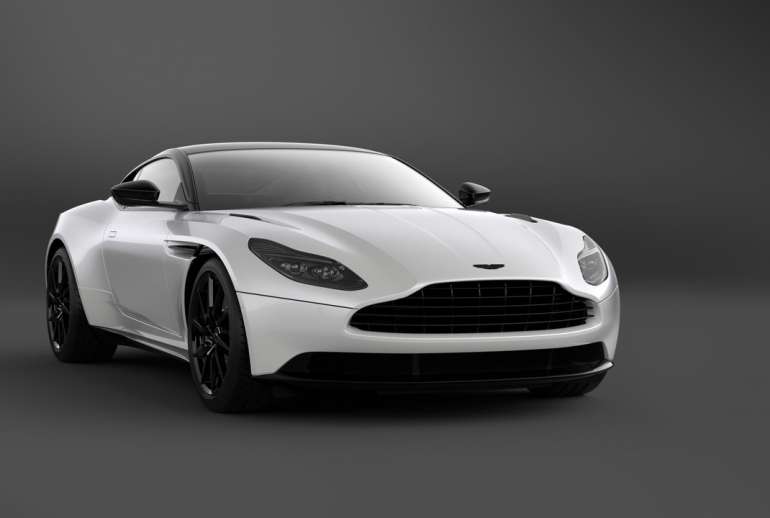