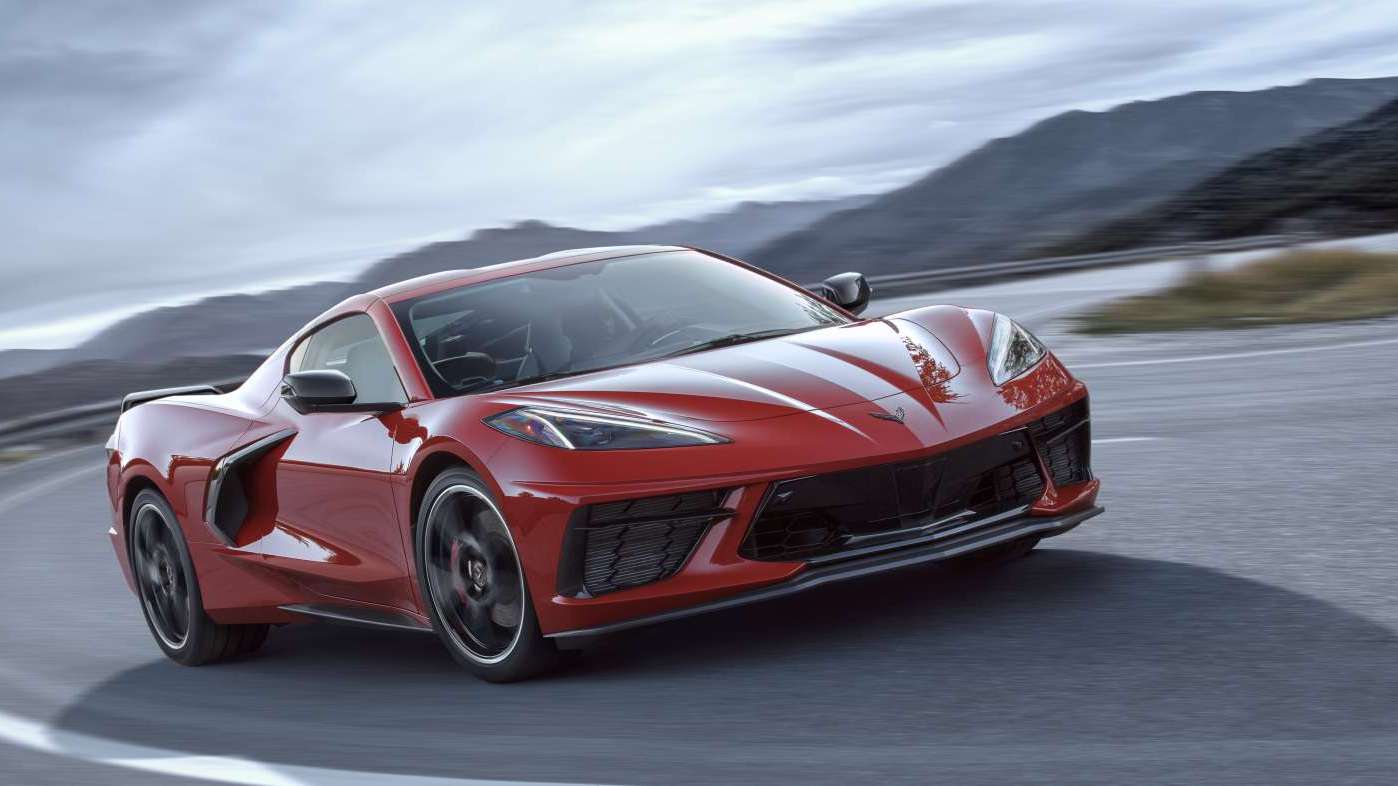 The 2020 Chevy Corvette is undoubtedly the fastest and most powerful Corvette in GM’s history. And as expected from a revolutionary new sports car, the new Corvette C8 is home to an array of new and advanced technology. Here are the five most impressive new tech in Chevy’s newest mid-engine Corvette.

The Corvette nameplate is forever known as America’s favorite sports car. But with the new C8 Corvette Stingray, it’s now America’s supercar baiter, which means having an aggressively low ride height like all supercars.

But with an innovative GPS-enabled nose lift system, the screw jacks in the front suspension can raise the nose of the vehicle by 1.6-inches. This enables the gorgeous chin spoiler to clear speed bumps and various obstacles while traveling up to 24 mph.

But the clincher here is the ability of the system to geo-tag and store every obstacle in the onboard computer’s memory. And if you’re paying attention, this means the uncanny ability to automatically lift the nose for every obstacle or speed bump in your daily commute, all without manually fiddling a switch.

This feature is nothing new, but the new C8 Corvette Stingray is the first GM production vehicle to combine a dual-clutch transmission with a cylinder deactivation system. This may not sound like much, but there’s a problem with dual-clutch units: they’re not exactly the smoothest to begin with, and they only work well at higher speeds. If you combine this with the vibration produced by shutting off half the cylinders, you may end up with a clunky-feeling sports car, which is unacceptable, to say the least.

But GM found a way to marry both technologies without ending up with a sordid mess. Credit goes to the new Tremec 8-speed automatic transmission which was developed specifically for the new Corvette. In fact, the transmission took the longest to develop and is among the most important new components in the C8 Corvette. The multiple clutch packs inside the tranny can loosen their grip just enough to allow rpm slippage as the engine deactivates half the cylinders.

The new Chevy Corvette also receives the newest Magnetic Ride Control 4.0 suspension system. The Corvette gets an array of accelerometers to read the road more precisely than before. This also enables the system to act faster and more smoothly.

In previous versions of magnetic ride control, the shock absorbers can adjust and adapt real-time in response to varying road surfaces. But in the new Corvette, the predictive nature of the new suspension system combines sharp handling with a smooth and controlled ride for everyday driving.

The new Chevy Corvette receives a naturally aspirated LT2 small-block V8 motor producing 495-horsepower and 470 pound-feet of torque. Boasting 6.2-liters of displacement, the engine also benefits from a dry-sump lubrication system, which is the first entry-level Corvette to have such a feature.

Chevrolet is aware potential C8 Corvette owners will most likely race their cars on the track, so the gargantuan V8 motor should be sturdy enough for heavy track use. Chevrolet bolted no less than three scavenge pumps in the LT2 motor. This ensures the motor is never starving for oil even as you pass the redline with 1G of lateral force.

Okay, we understand some new cars probably have more speakers than Chevy’s newest Corvette. Case in point, the Rolls Royce Cullinan with 19 speakers, but that’s not the point. The 14-speaker Bose audio system is exclusive to the new Corvette and provides an excellent bass response without placing any of the 14 speakers under the seat.

Without question, the 2020 Chevrolet Corvette is a game-changer. And with a base price of $60,000 it’s also the bargain supercar of the century. 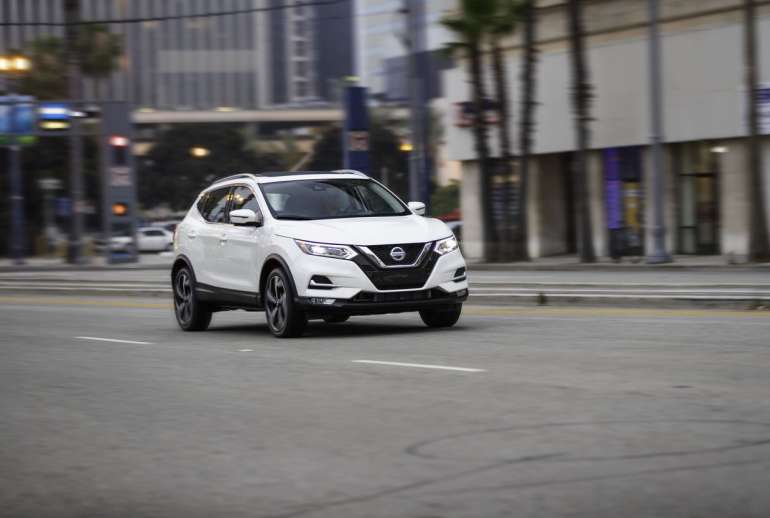 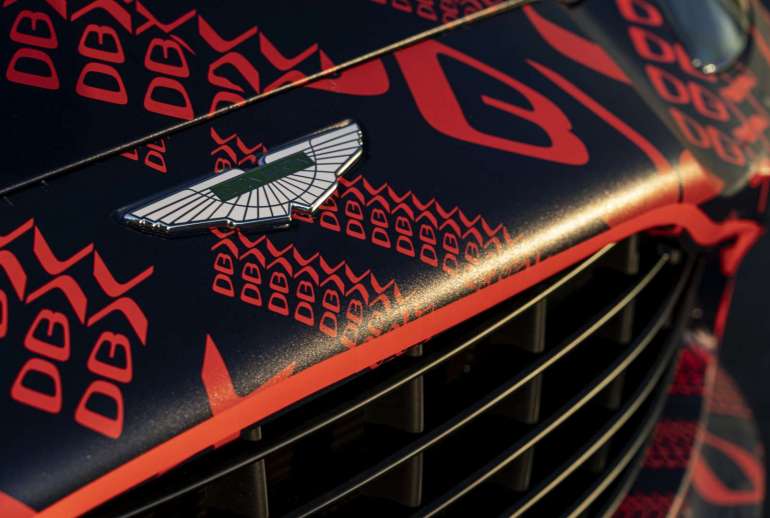