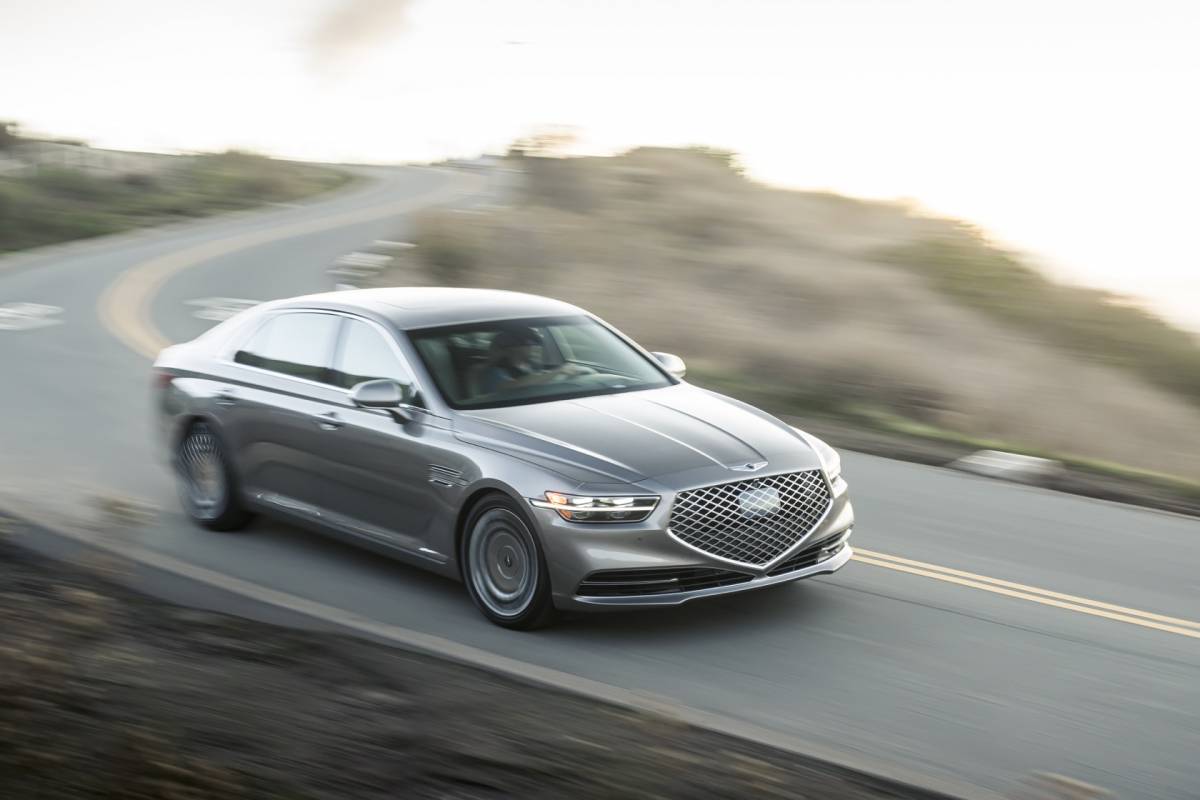 We agree with executive editor Chris Davies’ thoughts on the 2020 Genesis G90. While the outgoing model was a brilliant bang-for-the-buck alternative to pricier German alternatives, it wasn’t a car worth remembering, and we say this despite it being one of the best luxury cruisers that happen to be NOT an SUV.

Rather, it’s about how it looks. “Genesis’ problem has never been one of value, only interest,” rightfully said Davies. “Love the exterior design or hate it, either way, attention will no longer be in short supply.”

But we love the design, and it makes the new Genesis G90 more relevant

When you think about it, it’s easier to glam up a sedan rather than force your way in beautifying an SUV. And even though the 2020 Genesis G90 is not an all-new model (it’s essentially a midcycle refresh), those Genesis boffins spent most of the budget on giving the vehicle a fresh and more assertive look.

In fact, all the panels are new except for the roof and doors. “The surfaces are now tauter and more confident,” added Davies. But the biggest change is the new in-your-face grille, which our bubbly editor referred to as unapologetic. “The grille drew mixed reactions, but at least you won’t be apathetic,” Davies further adds.

The big grille’s diamond mesh pattern blends seamlessly with the car’s new retro-inspired 19-inch alloy wheels, which look nothing short of magnificent. Sadly, those vintage-looking wheels are optional, but only fools will pass on those solid rims.

The interior is posher than before

In the outgoing Genesis G90, you wouldn’t mistake the interior for an ordinary Hyundai. Compared to an Audi or Mercedes, though, and the Genesis G90 lags behind in overall prestige.

The new Genesis G90 has a familiar interior layout, no surprises there. But everything now feels more premium and posher than before.

Gone are those cheeky glossy wood trim to make way for the open-more variant. The fit-and-finish is clearly better than before with more intricate stitching and solid switchgear.

It gets plenty of standard kit

You get more in a comparable BMW or Mercedes-Benz, but the Genesis G90 is not devoid of the essentials. The front driver’s seat is 22-way power-adjustable while the front passenger receives a 16-way power seat.

The seats are wrapped in fine Nappa leather while ventilation and heating are standard. If you choose the Ultimate trim, you get captain’s seats with ventilation and heating for the rear seats. Each seat also gets a 10.3-inch HD display. All the controls for HVAC and the infotainment system are accessible via the center armrest.

The Genesis G90 also has a 12.3-inch center touchscreen along with a 17-speaker Lexicon audio system. “But if there’s one thing the G90 isn’t short on, it’s buttons; the cabin is chock-full of them,” adds Davies. Whether this is good or bad is up for you to decide., but we still prefer fiddling with buttons instead of mercilessly poking at screens.

We like the V8 engine, but the V6 is potent enough

According to Genesis, around 25-percent of G90 buyers choose the bigger V8 motor, and we’d do the same. With 5.0-liters of displacement, it produces 420-horsepower and 383 pound-feet of torque, all of which are channeled to the rear wheels courtesy of a slick 8-speed automatic gearbox.

On the other hand, the new Genesis G90 can be ordered with a smaller 3.3-liter turbocharged V6 with 365-horsepower and 376 pound-feet of torque.

The ride is smooth even if you push hard

Really, isn’t this what a proper luxury car is all about? “Adaptive dampers for the coil springs and multilink suspension front and rear make for a ride that’s smooth and composed if you’re equally smooth and composed in your driving,” blurted Davies. “Push harder and the weight can’t be ignored, even if there’s far less wallow than you might expect.”

But the ride is just magnificent. “With either engine, the 2020 Genesis G90 is astonishingly quiet, and the ride is a testament to how well Genesis got the suspension and damping right,” said Davies.

Admittedly, the 2020 Genesis G90 is still facing some tough German rivals, but it’s inching closer to prominence with every iteration. 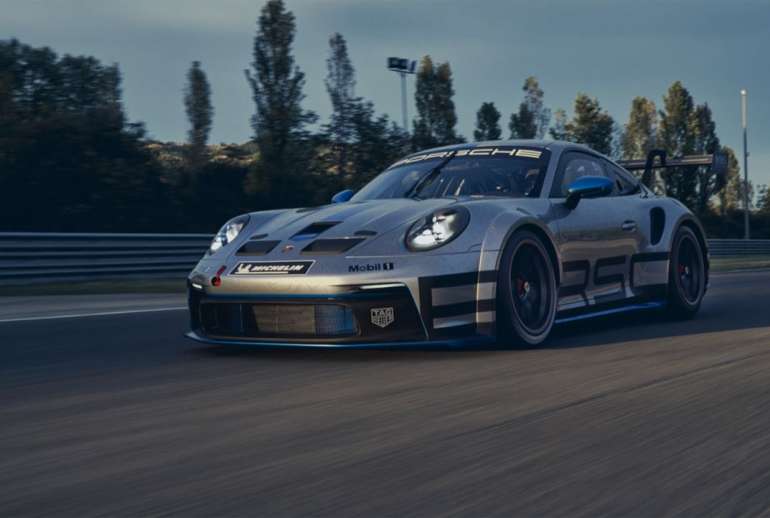 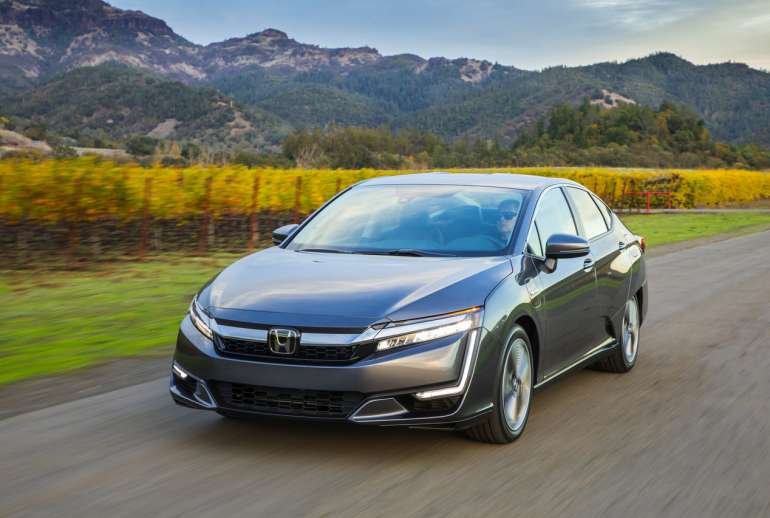