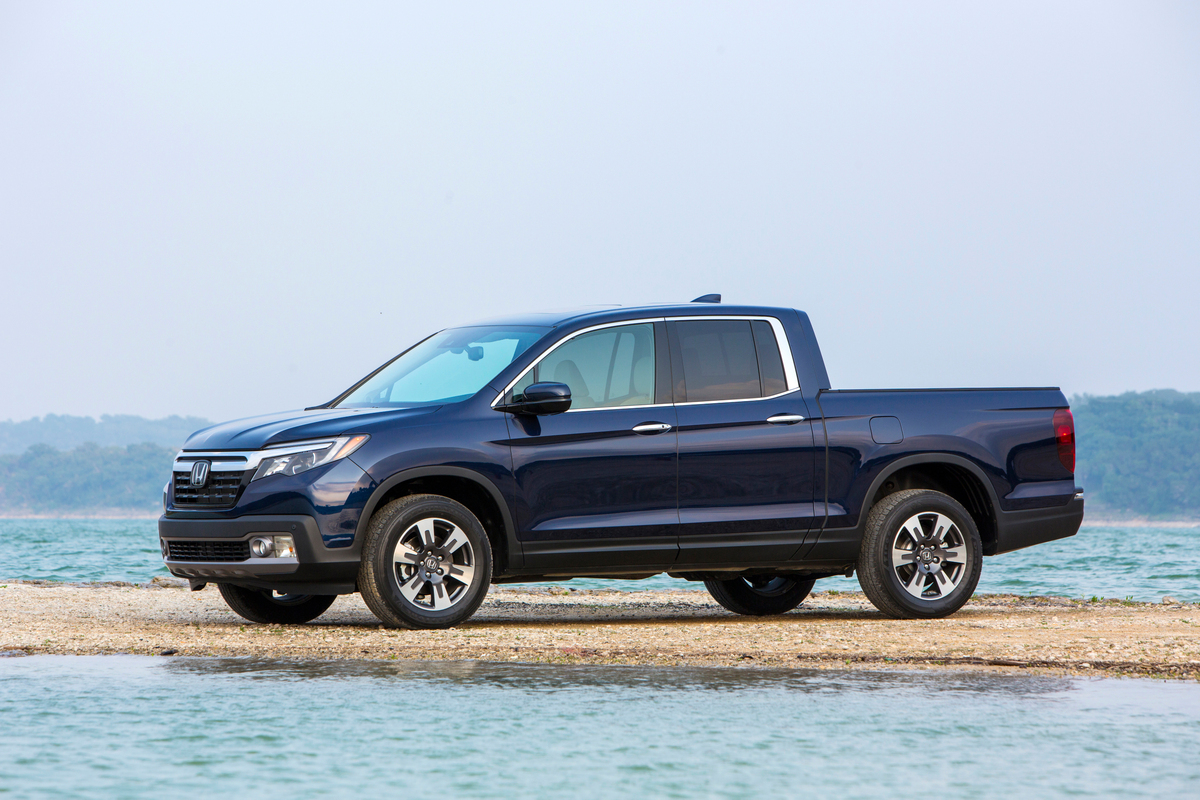 The Honda Ridgeline is a different kind of pickup truck. However, the 2020 Ridgeline is upping the stakes with more standard safety tech and a new nine-speed automatic transmission replacing the previous six-speed gearbox.

For lack of better words, the Honda Ridgeline offers a convincing ownership proposition. It’s the perfect pickup for those who want their truck to drive like a sedan or SUV.

The Ridgeline is only available as a double cab with a 5.4-foot bed, but it does offer significantly better comfort and more agile driving dynamics than a conventional body-on-frame pickup.

The refreshed 2020 Honda Ridgeline has a new nine-speed gearbox

The previous six-speed automatic is now replaced with a new nine-speed gearbox. This means more gears are available for the standard V6 engine, which also translates to better fuel economy on the highway.

But this is not the case.

We know the 2019 Honda Ridgeline with standard front-wheel-drive and a six-speed automatic achieves 19/26 mpg. And even though the numbers are brilliant for what is essentially a pickup truck with a burly V6 engine, we were expecting better fuel economy with a new nine-speed transmission.

As it turns out, Honda’s press release states the base 2020 Ridgeline with a 9-speed automatic and FWD is still rated at 19/26 mpg (22 mpg combined).

However, there’s a silver lining amongst the clouds. You see, the Ridgeline Sport with AWD was previously rated at 18/25/21 mpg. Now, the Sport trim with AWD and Honda’s new nine-speed gearbox improves to 19/24 mpg.

Why mess up with a proven formula, right? The 2020 Honda Ridgeline soldiers on with the same 3.5-liter direct-injected V6 engine with Honda’s proprietary i-VTEC valvetrain.

The engine produces 280-horsepower and 262 pound-feet of torque driving the front wheels. All-wheel-drive is optional across the range except for the RTL-E and Black Edition, both of which have standard AWD.

The Ridgeline still has four driving modes including Snow, Mud, and Sand for AWD models.

It remains a capable hauler

Although the Honda Ridgeline is not as big or tough-looking as other body-on-frame pickups like the Toyota Tacoma and Chevrolet Colorado, the Ridgeline can still tow up to 3,500 pounds with FWD and up to 5,000 pounds with AWD.

And while the bed may seem mediocre by today’s standards, it can fit 4 x 8 sheets of plywood courtesy of a flat load floor, a feature that remains distinctive up to this day.

And it retains the brilliant dual-action tailgate

Honda is all about innovation, and the Ridgeline benefits a lot from this credo. The 2020 Honda Ridgeline still has that amazingly brilliant dual-action tailgate which can be opened in two different ways: it flips down like a conventional tailgate or opens to the side like a crossover’s rear door.

And that’s not all. The Honda Ridgeline also comes with a lockable and weather-sealed in-bed trunk offering a massive 7.3 cubic feet of additional storage. The best part is the lockable trunk has a drain plug. Fill it with ice, throw in some beverages, and you’re ready for the next tailgate party.

But for 2020, the Ridgeline now comes with a remote locking tailgate and wider-opening rear doors for better convenience. Also standard is a new 8-inch touchscreen infotainment system with Apple CarPlay and Android Auto.

Honda Sensing is standard as well 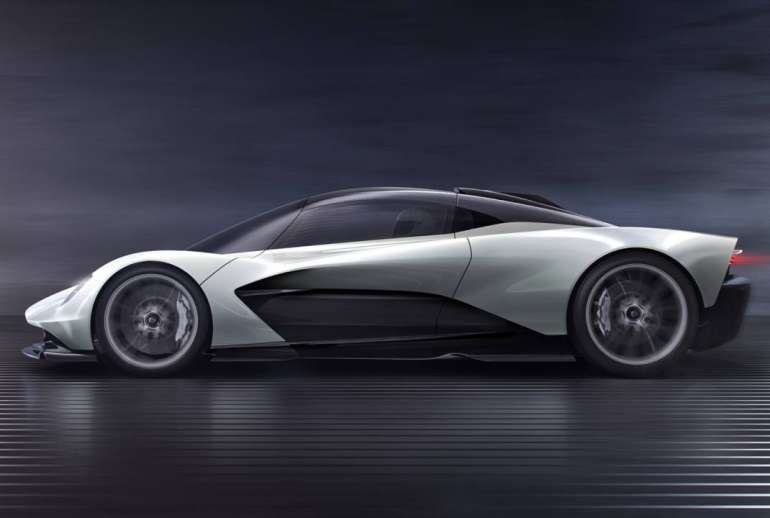 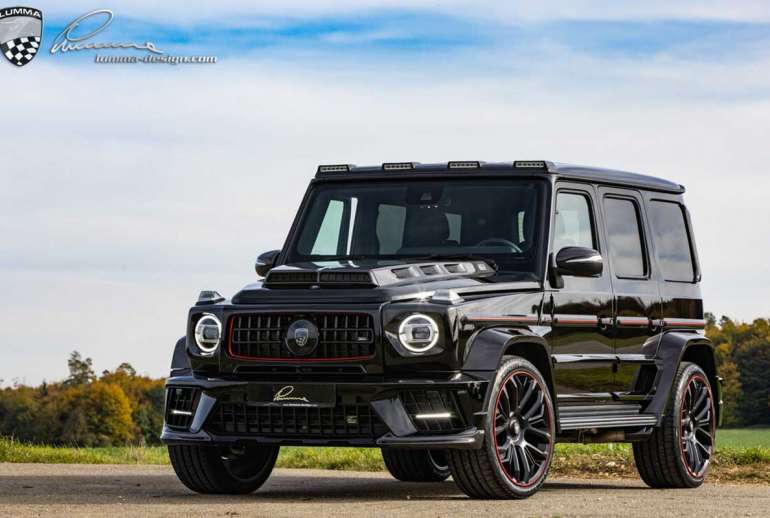