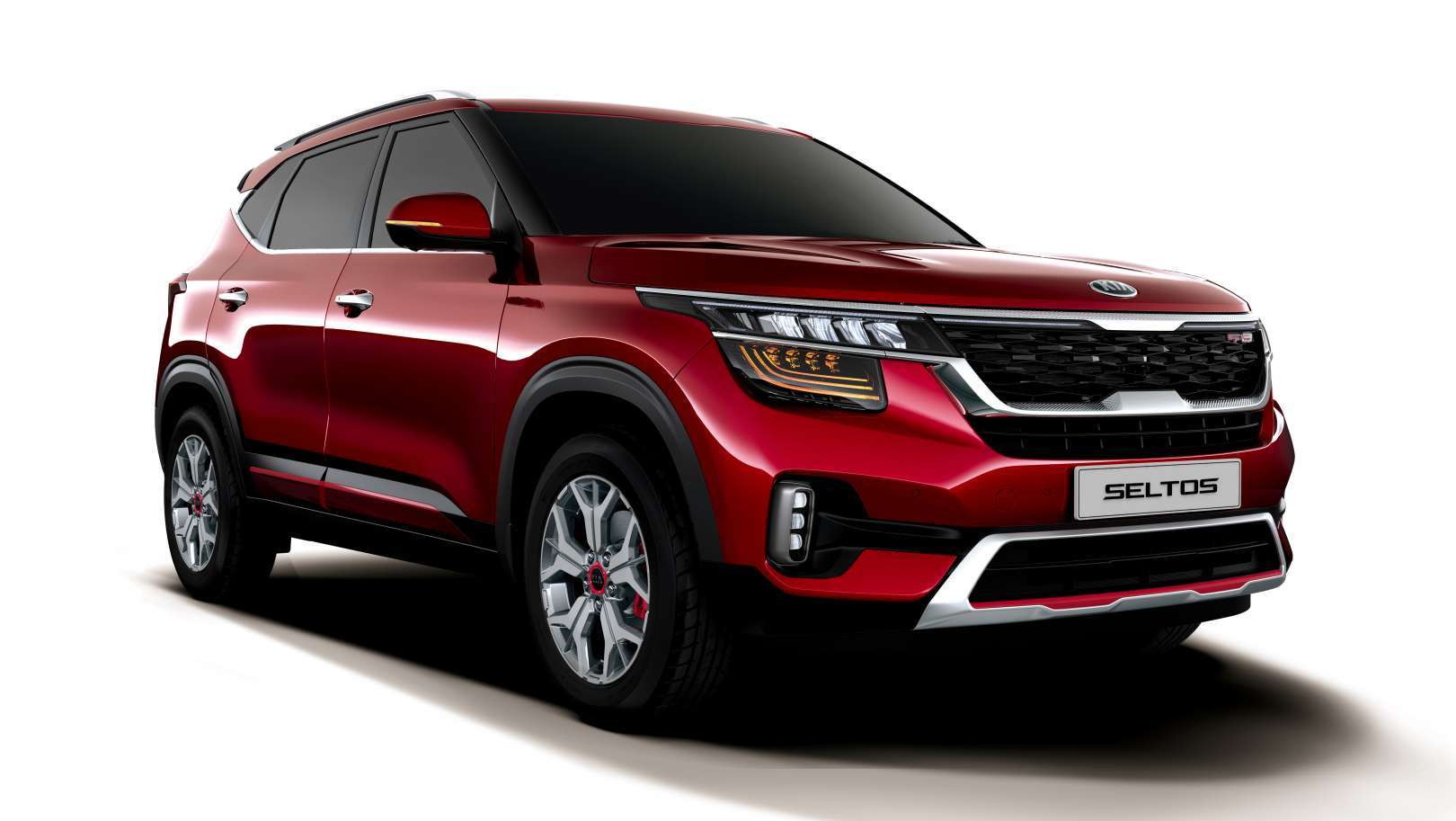 We were expecting Kia to have their own small crossover following the success of the Hyundai Kona. And finally, here’s the 2020 Kia Seltos. Frankly speaking, we were pining for Kia when it released the Telluride, which is essentially a large three-row SUV. Interestingly enough, the new Kia Telluride is riding on the same platform as the Hyundai Palisade, which is quite the norm as carmakers endlessly search for innovative ways to lessen production and development costs.

But to be honest, the brash and outdoorsy styling of the Kia Telluride strikes the heartstrings a little bit more than the stately Palisade. It is this very reason why we’re excited about the possible entry of the new Kia Seltos in the North American market.

Wait, so the Kia Seltos is not coming to the USA?

Possibly, but we don’t know just yet. What we do know is the need for a smaller and sportier alternative slotting between the Sorento and Sportage. Mind you, Kia currently has five SUVs in its North American lineup. On the other hand, Hyundai also has five, but this includes the 2019 Santa Fe XL, which we believe will get the axe in favor of the new seven-seat Palisade.

So, this means Kia has no shortage of small SUVs. After all, they still have the Niro, Soul, and Sportage, and this explains why Kia is still pondering on whether the new Seltos makes sense in North America.

But if it does make it to the USA, potential buyers have a lot to love in the 2020 Kia Seltos.

The Kia Seltos is a nice-looking crossover

It does look good, doesn’t it? The Hyundai Kona, too, is a looker. But it’s more polarizing at first glance. Essentially, the Kona’s styling is a love-it or hate-it affair. But with the new Kia Seltos, we’re betting it’s love at first sight for most people.

The tiger-nose grille is still there, but the overall execution is more modern without losing the rugged attitude of the larger Telluride. In terms of size, it slots nicely between the Sportage and the Soul, but the Seltos has a more youthful and extravagant façade. With a raked windshield, tapered greenhouse, unique headlight design, and a floating roof effect, the Seltos seems ready to strike at a moment’s notice.

It’s powered by the same engine in the Hyundai Kona

The turbocharged mill is connected to a seven-speed dual-clutch automatic transmission driving the front wheels (AWD is optional), which is also shared with the Kona. This also means clunky gears at slower speeds with lightning-fast and precise shift actions when driving aggressively. From this alone, the new Kia Seltos is beginning to sound like tons of fun with the turbocharged motor.

It should handle well for a high-riding crossover

Since the Kia Seltos and Hyundai Kona are riding on shared underpinnings, we’re expecting the Kia to have a sporty driving feel as the Kona. Take it from our Editor-in-chief Vincent Nguyen, who test drove the Hyundai Kona in – where else – Kona, Hawaii last year. “I’m thoroughly impressed with the ride quality, whether behind the steering wheel while riding in the front, or as a rear seat passenger. There’s admirably little body roll and, more importantly, very little road and wind noise inside the cabin,” said Nguyen. “Kona’s roads proved pretty horrific in many sections of Hyundai’s drive route so the car deserves serious credit there.”

The Kia Seltos is bristling with technology

Seriously, the 2020 Kia Seltos is a nice addition to the burgeoning SUV market. And if it makes it to the USA and the price is right, the Seltos is sure to rock the worlds of the Nissan Rogue Sport, Ford EcoSport, Jeep Compass, and even the Hyundai Kona. 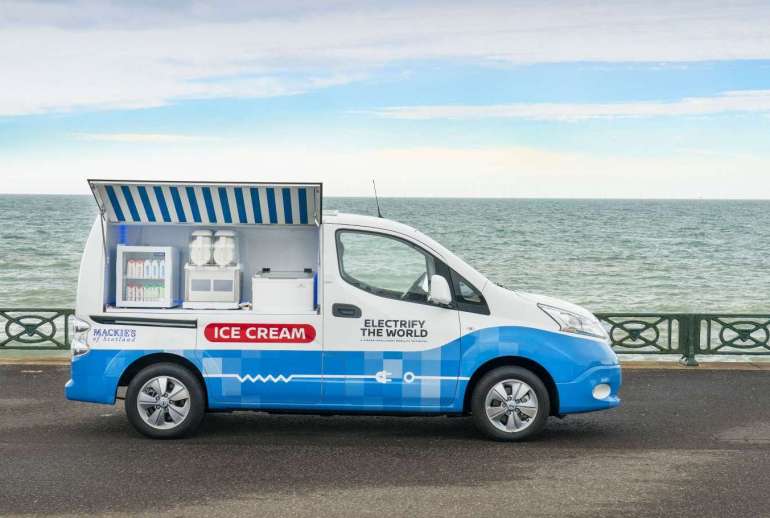 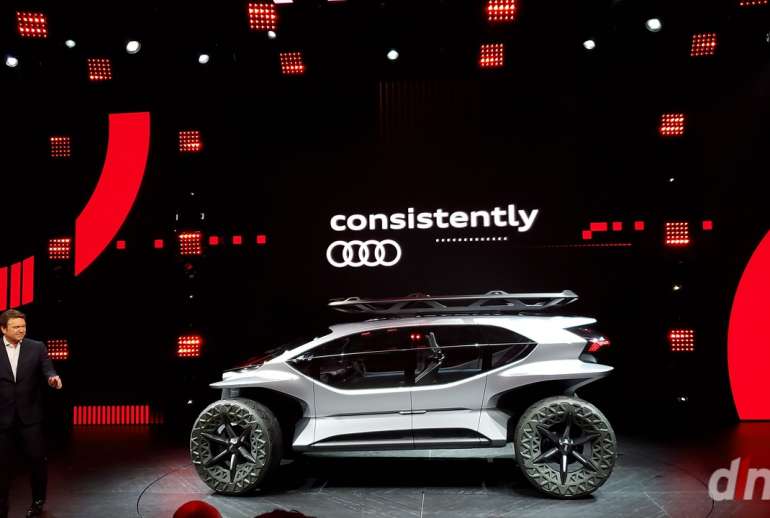