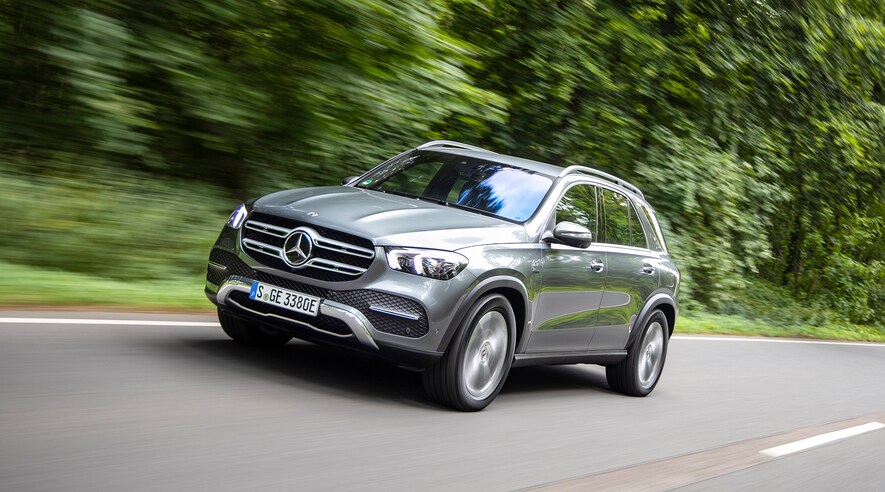 Mercedes-Benz bedazzled the senses with their EQS Concept at Frankfurt. But the German carmaker has something in store for hybrid fans. You’re looking at the 2020 Mercedes-Benz GLC 350e 4MATIC EQ Power. Unlike the outgoing model, the new GLC 350e is boasting more torque, a bigger battery, longer range, and a new MBUX infotainment system with voice and gesture control.

Not too long ago, Mercedes-Benz presented a refreshed GLC SUV at the Geneva Auto Show, and we knew an updated plug-in hybrid version of the GLC is just around the corner. In case you didn’t know, the new GLC 350e 4MATIC EQ Power is the only plug-in hybrid variant among its main competitors namely the BMW X3 and X4, Porsche Macan, Acura RDX, and Range Rover Velar.

The new Mercedes-Benz GLC 350e has a sportier design

It’s essentially the refreshed GLC with a contoured radiator grille, muscular surface contours, and redesigned LED taillights and headlamps. The front and rear lights are now smaller and flatter than in the outgoing model, which makes the torch-like daytime running lights more visible and prominent in the front. The reworked front and rear fascia ensure the GLC 350e will look younger and fresher in the years to come.

But the overall changes go beyond skin deep, and the biggest updates are found in the power units and battery pack.

With a larger battery pack, the new GLC 350e has a longer all-electric range

There’s more good news on the charging front. While the outgoing model came standard with a 3.6kW onboard charger, the new GLC 350e features a 7.4kW charger to fully charge the batteries in under eight hours using a 120-volt household outlet. If you have access to a 240-volt Level 2 charger, it can recharge the batteries from zero to 80-percent in around two hours or less.

The 2020 Mercedes-Benz GLC 350e may not look much different from the old model, but it does have longer all-electric range while having more torque from the combined output of the turbocharged gasoline engine and new electric motor.

It scoots faster than the old GLC PHEV

This means a combined output of 315-horsepower and 516 pound-feet of torque, with power routed to Mercedes’ 4MATIC all-wheel-drive system and nine-speed 9G Tronic automatic gearbox. It now has a torque converter with an integrated lock-up clutch to restart the gasoline motor seamlessly while an additional clutch between the combustion engine and electric motor allows for extended all-electric driving.

In terms of performance, the new GLC 350e scoots faster than the outgoing model. It rushes from 0 to 60 mph in 5.6-seconds, which is quicker than 0.6-seconds compared to the previous GLC 350e.

It has a high-voltage onboard electrical system

This system not only powers the electrical drive components in the new GLC 350e, but it also provides juice to power the vacuum pump of the regenerative braking system along with the electric compressor and high-voltage heat booster.

This allows the vehicle to either pre-heat or pre-cool the interior prior to entering the vehicle without starting the gasoline motor. Utilizing enhanced power electronics, this new electrical system also enables a marginal increase in power and torque.

Best of all, the 2020 Mercedes-Benz GLC 350e 4MATIC EQ Power is now equipped with the latest version of MBUX with natural voice commands and gesture control. Mercedes is yet to disclose pricing and other specs, but you can expect the new GLC 350e to arrive at U.S. dealerships in the first half of 2020. Meanwhile, the GLC 300 RWD starts at $42,500 while the GLC 300 4MATIC has a base price of $44,500. Both models will arrive in late 2019. 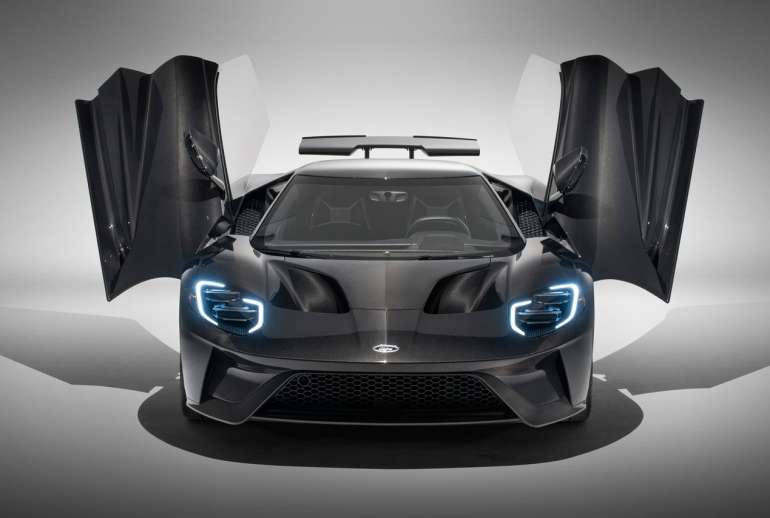 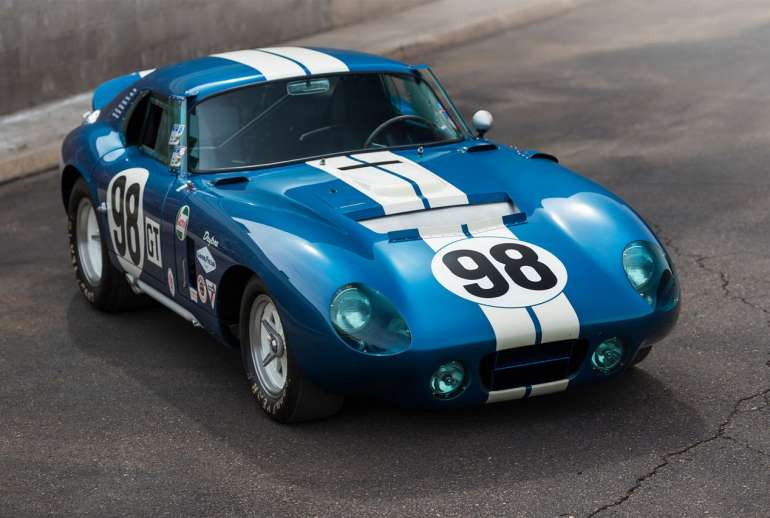