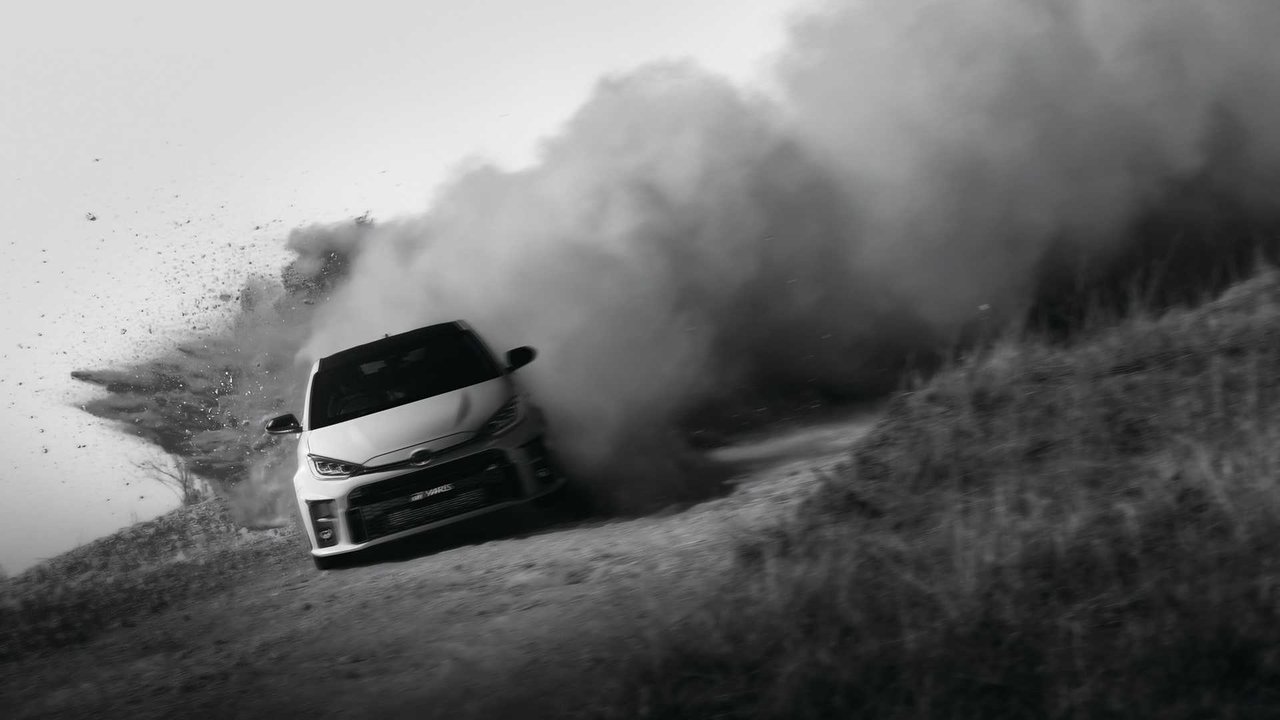 While many consider the new Supra as the hottest Toyota in a while, it seems the 2020 GR Yaris is expected to make bigger noises in the automotive scene.

This small, feisty, and adorable minicar has all the right ingredients to make it great.

It has a small three-cylinder turbocharged motor

Ha! Were you expecting something bigger? You see, supercars with gargantuan V8 or V12 motors are great, but you can’t enjoy all that power on a normal road. On the other hand, Toyota decided to create an entirely new engine for the GR Yaris, and it turned out to be nothing short of spectacular.

The 2020 Toyota GR Yaris is equipped with a smallish 1.6-liter three-cylinder motor. But with a turbocharger force-feeding air inside the combustion chamber, it produces 257-horsepower and 266 pound-feet of torque, which is astonishing for a small engine.

The GR Yaris has a manual gearbox

Unlike in the next-gen Toyota Supra, there’s no place for an awkward CVT or conventional automatic in the GR Yaris. Instead, Toyota insisted on a six-speed manual gearbox. This not only makes the car lighter, but it gives the driver total control over that raspy three-cylinder motor.

In fact, the Toyota GR Yaris tips the scales at around 2,822 pounds (1,280 kilograms), effectively making it a lightweight contender in the performance category. First seen at the Tokyo Auto Salon, Toyota’s Gazoo Racing version of the Yaris is based on the Mazda2 hatchback but with two less doors.

Most of the body structure are crafted from carbon-fiber and aluminum to keep the weight down, while the car also receives a wider track, a lower roof, and a new double-wishbone rear suspension.

It also has AWD

Wait, are we talking about a rally car? First, a turbocharged motor and manual gearbox. And now, we get this, a permanent four-wheel drive system? It seems the 2020 Toyota GR Yaris is expected to revive the ‘hot hatch’ era with some rallying genes in tow. The car was developed from World Rallying activity in conjunction with Tommi Makinen Racing; so yeah, the GR Yaris is a proper pocket rocket.

Power is transferred to all four wheels courtesy of a trick GR-FOUR permanent all-wheel-drive system with two Torsen limited-slip differentials – one in the front, and one in the rear axle. Because of this, the GR Yaris can sprint from 0 to 60 mph in less than 5.5-seconds. The top speed is limited to 143 mph, which is brilliant for a small car.

Also, the AWD system comes with a dial switch that alters the torque feed depending on the driving mode. In normal mode, the torque is split 60:40 between the front and rear axle. But in Sport mode, the system feeds 30:70 to mimic the sensation of being pushed from the rear.

However, the system is able to send 100-percent of the torque in either the front or rear wheels depending on the situation. In short, the 2020 Toyota GR Supra is created with huge fun in mind, preferably on a makeshift rally stage.

But it’s not coming to the USA

Which is sort of a bummer, when you think about it. Toyota is finally waking up from an extended slumber and is bringing back the excitement in its portfolio of vehicles, but only to find out we won’t be getting the 2020 GR Yaris in North America.

Apparently the new GR Yaris will only be sold in Europe and Japan.

It doesn’t get any better if you consider the fact a new GR Yaris will retail at around $36,100 for the First Edition model and $41,600 for the High Performance variant, of which the latter receives forged BBS aluminum wheels and better equipment. 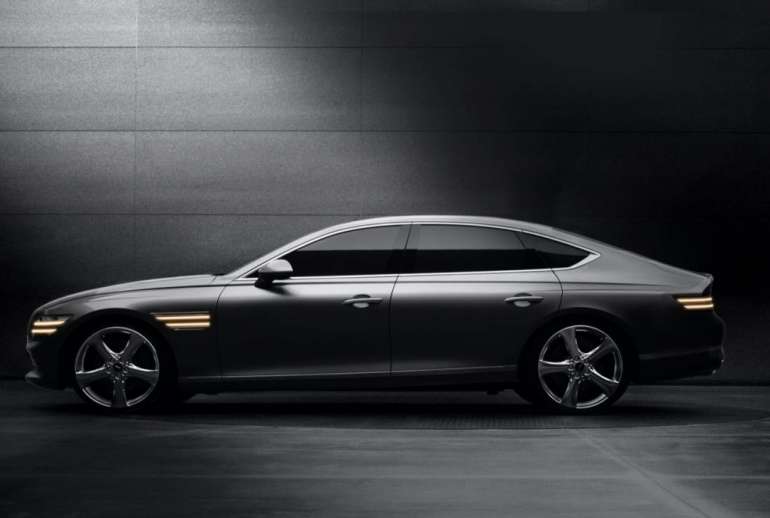 2021 Genesis G80 is the next step forward for the brand 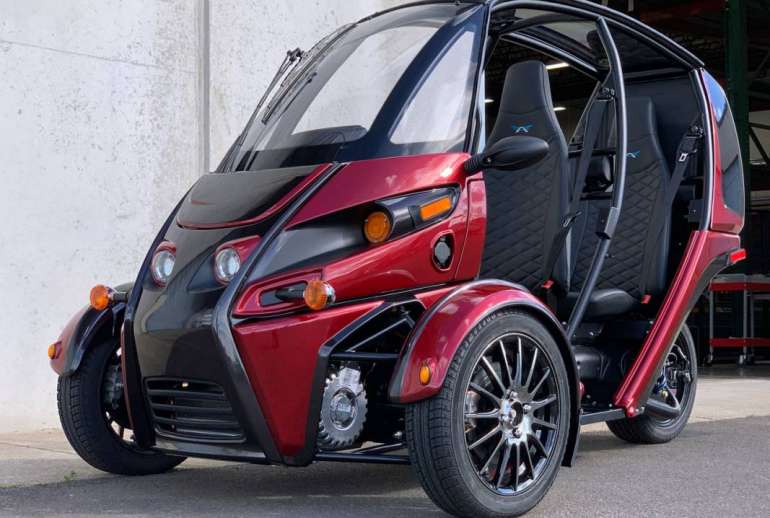