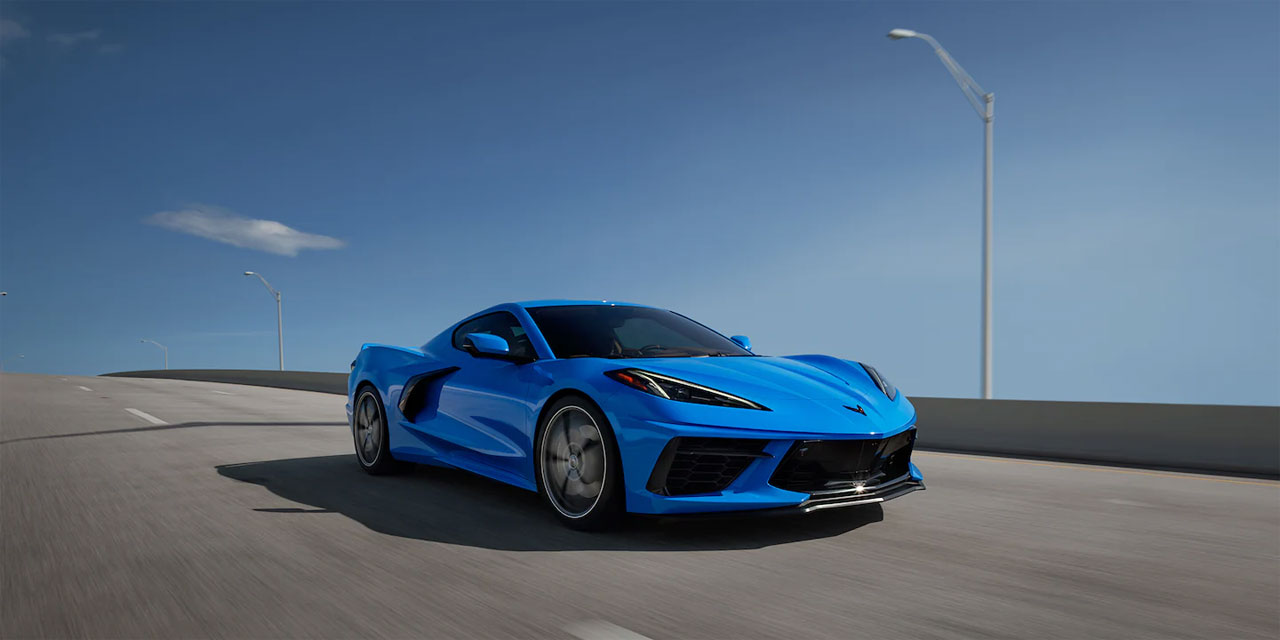 When it comes to sports cars, one of the performance car bargains on the market is the new C8 Corvette. Originally, a base model C8 Corvette could be had for under $60,000. That low entry price is going up slightly, according to a new rumor.

According to the rumor, the starting price for the 2021 Corvette will increase by $1000, and the new price was effective as of yesterday. Whether or not that rumor proves to be true remains to be seen as a glance at the Chevrolet website today shows the starting price is still $58,900. The rumor cites sources claiming to be familiar with Chevrolet’s updated pricing model.

As for why the price is increasing, that is a mystery. Speculation suggests that the semiconductor shortage reducing the production of Chevrolet vehicles has led to higher MSRPs. Chevrolet has reportedly said that the price increase won’t impact customers with event code 1100 sold orders.

Chevrolet also says that it monitors and adjusts prices on all products regularly. Even at the extra $1000 sticker price, the Corvette is still quite a bargain compared to other similarly capable performance cars. The C8 Corvette is the first Corvette model to use a mid-engine design. 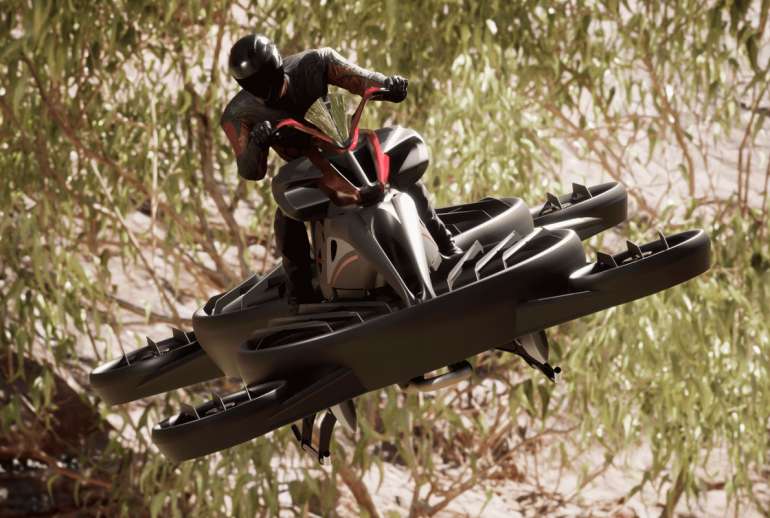 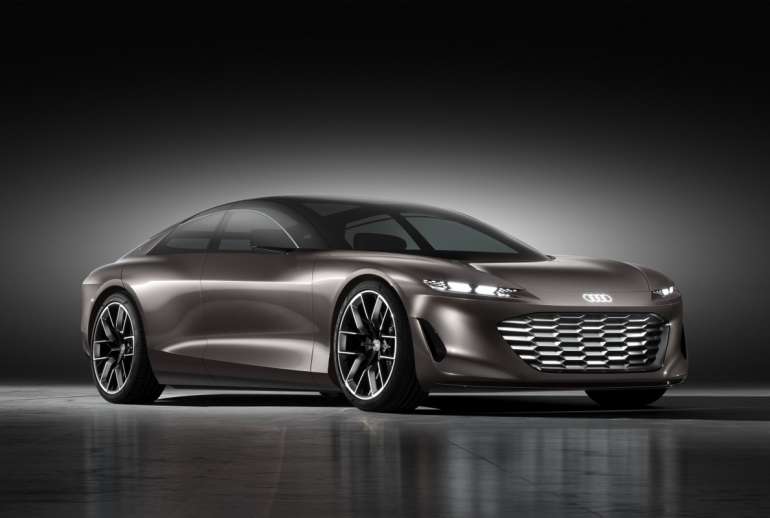