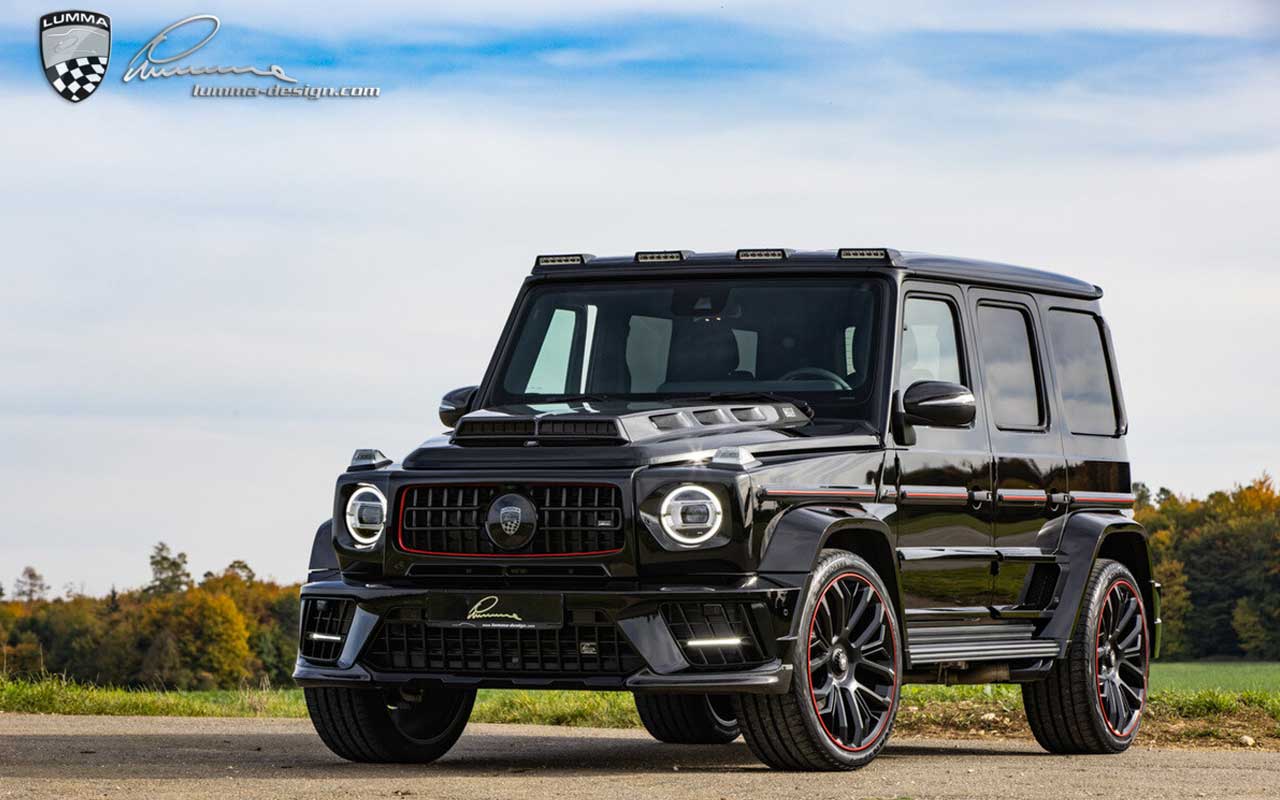 If the Mercedes G-Class wasn’t already cool enough, the South German tuner LUMMA Design has turned it into a desirable luxury SUV that’s stunning. The modifications comes courtesy a conversion kit that gives the robust ride a lot of added character.

The all-wheel-drive G-Class has a boxy styling, making it the choice of passionate automotive adventurers, and this custom body tuning treatment for €12,700 EUR (approximately $15,000) makes it so irresistible.

Front of the vehicle gets an aggressive profile with the new CLR G770 R body kit that adds front fascia in the form of a radiator grill having red rim along with the LED daytime running lights. The front bumper drapes in the signature tuner treatment in the form of a skirting flair and the LED strip lights on both sides for a distinct vibe.

The styling follows on to the roof that has four sets of fog lights for better visibility in treacherous conditions. Take the power upgraded G-Class for a spin on the dirt roads and you’ll realize the power twin-turbocharged 4.0-liter V8 pumping out 641 HP and 701 lb-ft (950 Nm) of torque.

For a sportier look, the off-roader gets a hood makeover with the three air inlets on each side. To match the beefed-up hood profile, G-Class now has the widebody fenders measuring 1.38 inches and door trims. The red-orange trim line follows along the body on the sides and is present on the large wheels.

The wheels are now fat as the G-Class gets the massive  24-inch CLR RS black wheels to match the 295/30 tires in the front and 355/25 fat tires at the rear If that isn’t enough Lumma Design has also got the optional aftermarket exhaust and a two flap controlled silencers. 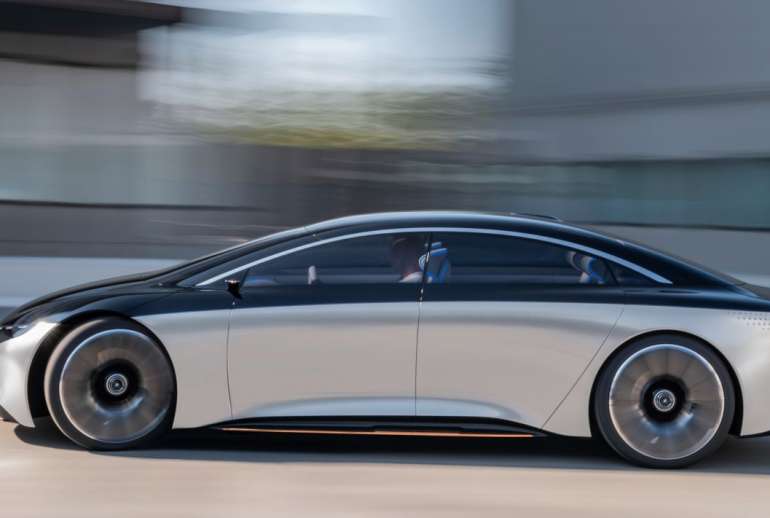