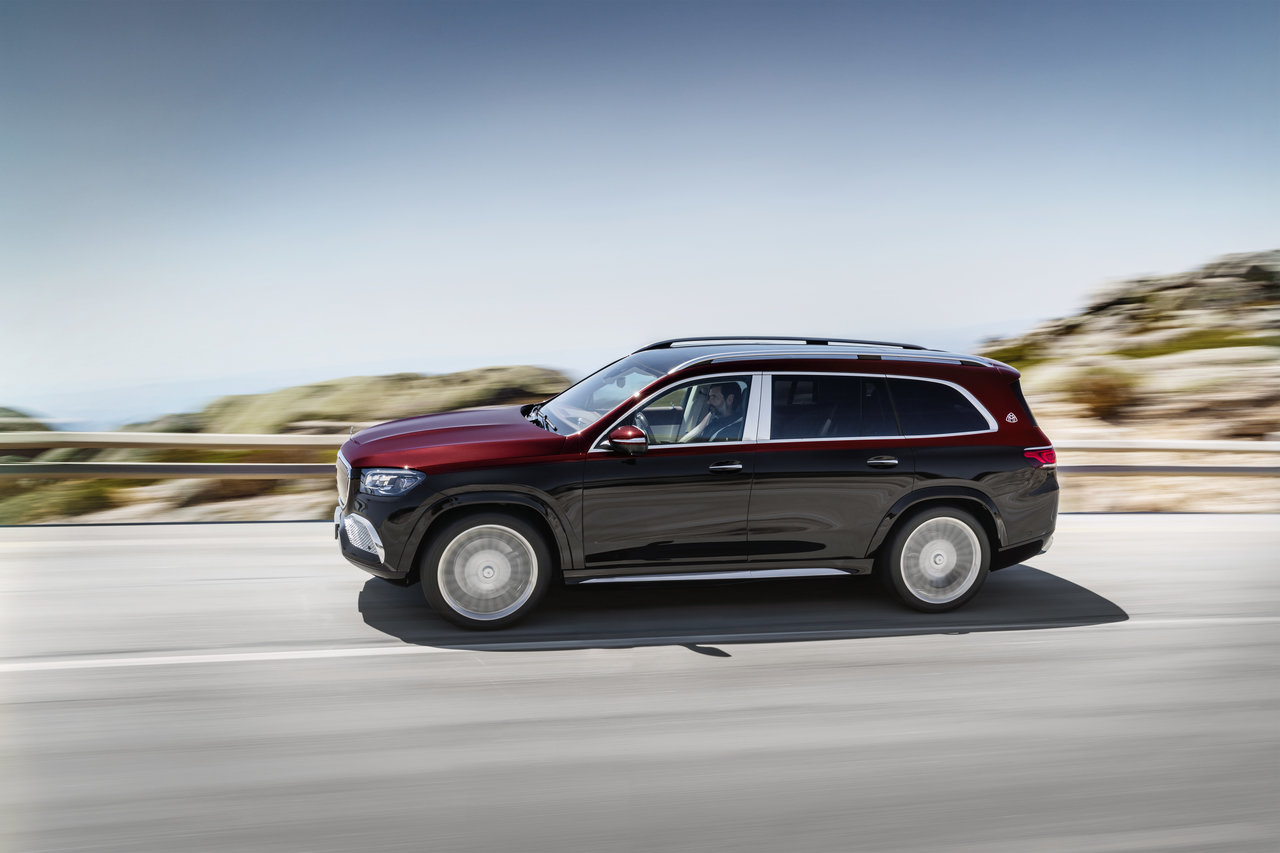 No, that’s not a typo. The 2021 Mercedes-Maybach GLS made its world debut at Auto Guangzhou in China. We don’t find this unusual given China’s penchant for ultra-premium luxury brands. But despite this, the newest Maybach SUV is making its way to American shores in the second half of 2020.

“The Mercedes-Maybach brand represents ‘Ultimate Luxury’ in its most contemporary, purest form,” said Gordon Wagener, Chief Design Officer at Daimler AG. “In order to define the luxury of the future, we are taking the concept of ‘Sensual Purity’ to the next level and transforming ourselves from a premium manufacturer to the world’s leading designer brand.”

Luxury is a given in the Mercedes-Maybach GLS

It’s foolish to call the newest Maybach a posher version of the GLS SUV, even though the latter is already as luxurious as the S-Class sedan. But for the Maybach GLS, Mercedes is taking the words ‘luxury’ and ‘comfort’ into new heights.

The interior offers massive amounts of room. The vehicle can be ordered with seating for four or five adults. Compared to an S-Class, the driver sits 8.8-inches higher while rear passengers are sitting 11-inches higher for easier ingress and egress. The 123.4-inch wheelbase means 44-inches of rear legroom. The dashboard, instrument panel, and center console are wrapped in genuine Nappa leather while veneers of high-gloss or open-pore wood are at your behest.

As expected from a modern luxury SUV, the Mercedes-Maybach GLS also comes with a plethora of touchscreens and digital displays, which includes a 7-inch MBUX tablet exclusively for rear passengers. You can relax while basking in the glow of a 64-color ambient lighting system around the cabin and above the headliner.

The new Mercedes-Maybach GLS is fitted with a bi-turbo 4.0-liter V8 motor with a 48-volt mild-hybrid system. The latter utilizes an integrated starter-generator to offer hybrid functions like EQ Boost or energy recovery.

The engine produces 550-horsepower and 538 pound-feet of torque, more than in the Aston Martin DBX. But since Maybach GLS is bigger and heavier than the Aston, it only rushes from 0 to 60 mph in 4.8-seconds compared to DBX’s time of 4.3-seconds – which is still mightily impressive for a full-size luxury SUV. If you need more power at any given moment, the EQ Boost can temporarily add up to 21-horsepower and 184 pound-feet of torque for short bursts of monstrous acceleration.

This is made possible by a standard nine-speed 9G-Tronic automatic transmission with an electronic multi-plate clutch. This allows the gearbox to vary the driving torque from zero to 100-percent between the front and rear axles. The system continuously adjusts the favorable torque distribution to offer more stable handling over all types of road surfaces.

According to Mercedes-Maybach, the GLS 600 rides like a dream

The Mercedes-Maybach GLS is fitted standard with Airmatic air suspension along with Mercedes’ proprietary E-Active body control system. In case you need to know, this is the only system in a production vehicle capable of individually adjusting the spring and damping forces at each wheel.

The result is a suspension system that offers a plush ride when cruising and sharper handling with minimal roll, pitch, or squat in point-and-shoot driving.

Mercedes-Maybach has yet to reveal base prices for the 2021 GLS 600 4MATIC luxury SUV. However, we got word prices are expected to start at around $200,000. The standard features include a Burmester high-end 3D surround sound system, interior ambient lighting, active multi-contour seats with massaging features, a panoramic sliding sunroof, a cabin fragrance system, and Apple CarPlay/Android Auto capability. 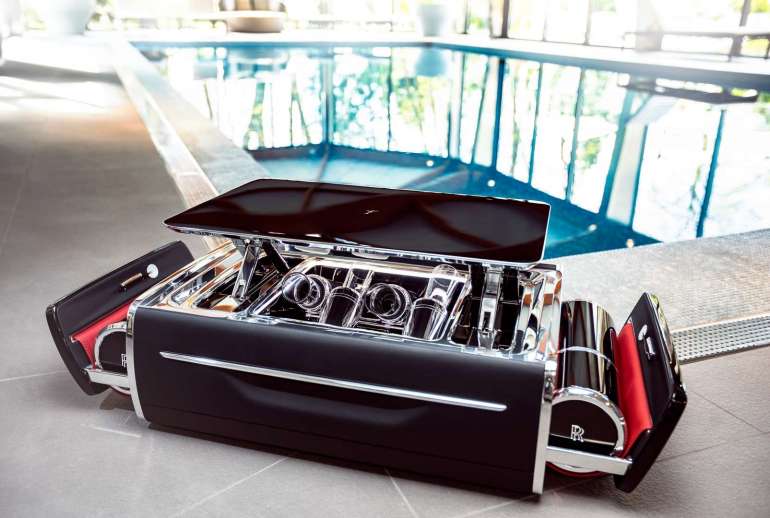 The Rolls-Royce Champagne Chest: why it’s worth the $47,000 price tag 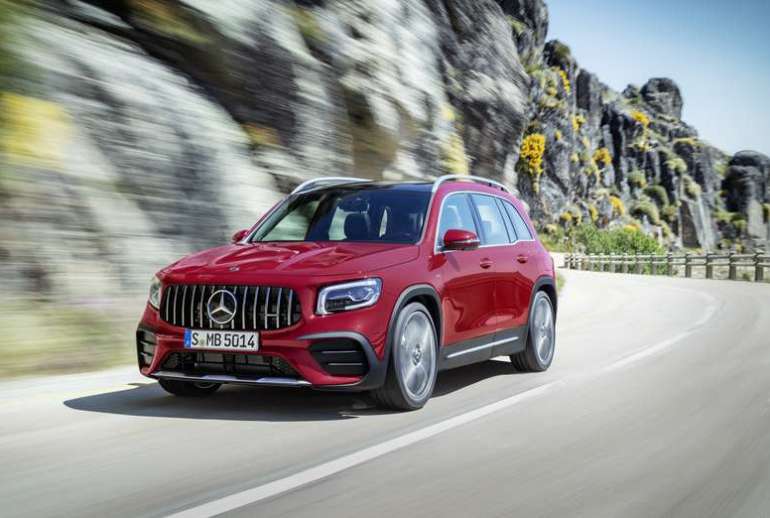