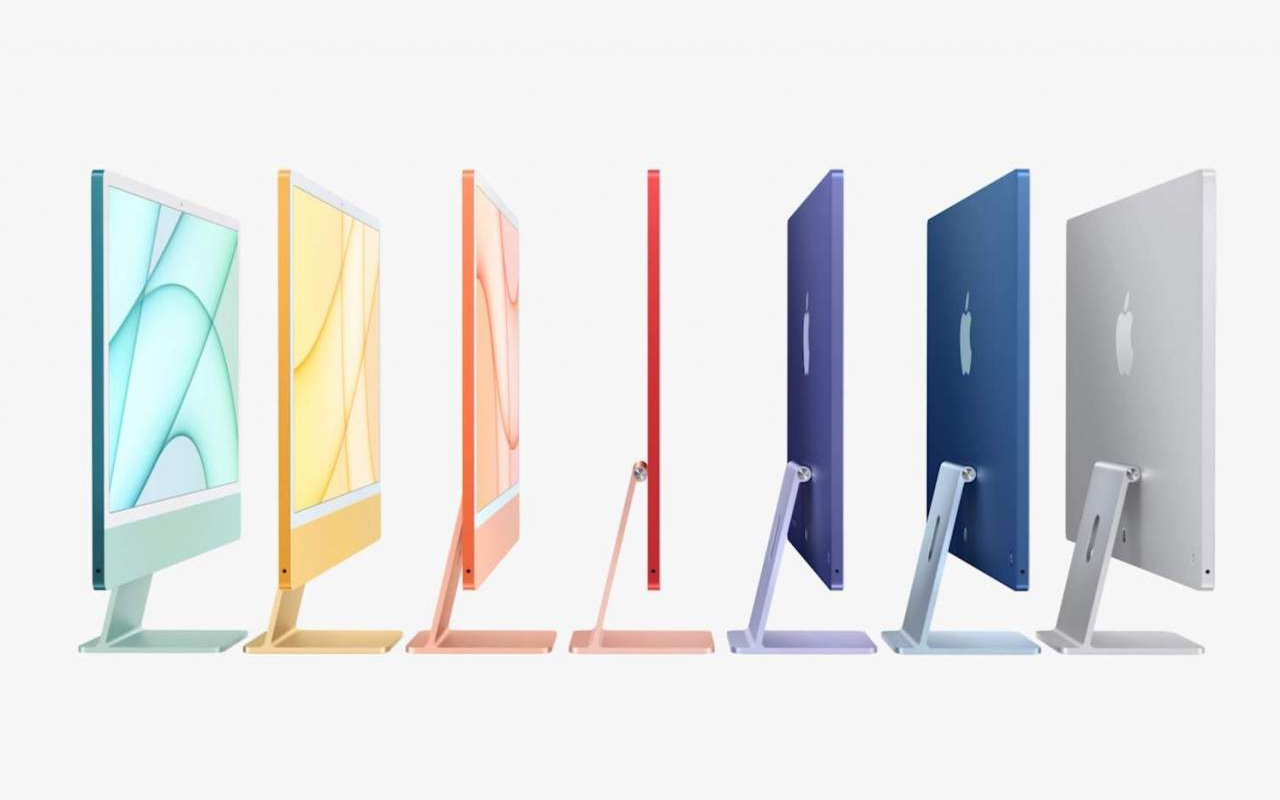 Apple finally came through with the spring event. As expected, it was a loaded with some revolutionary devices spearheaded by the new iMac rolled out in 24-inch display. This is one of the biggest announcements of the year from Apple so far.

The new iMac comes with True Tone display technology, and pack in the powerful and efficient M1 chip under the hood. The processor gives this iMac a new dimension in personal computing and to match that with aesthetics, the iMac will be available in seven different colors to choose from.

Doing away with Intel processor to make way for its own M1 chip, Apple has already won some takers in the Apple ecosystem. Add to that the incredibly lean form factor, 4.5K Retina display and you have a perfect recipe that seems peach for its starting price of $1299.

Since most of us have been spending too much time at home, slogging long hours through zoom calls and meetings, Apple has upgraded the camera on the iMac to high-definition, which in tandem with M1’s chipset’s Neural Engine works to enhance video quality over calls.

The headphone jack has been moved to a more convenient location on the side of the iMac and it has been integrated with four USB-C ports a couple of which support Thunderbolt. Most interesting however is the power adaptor, which included an Ethernet connector that further transmits through the power cable – this is significant at minimizing cable clutter. 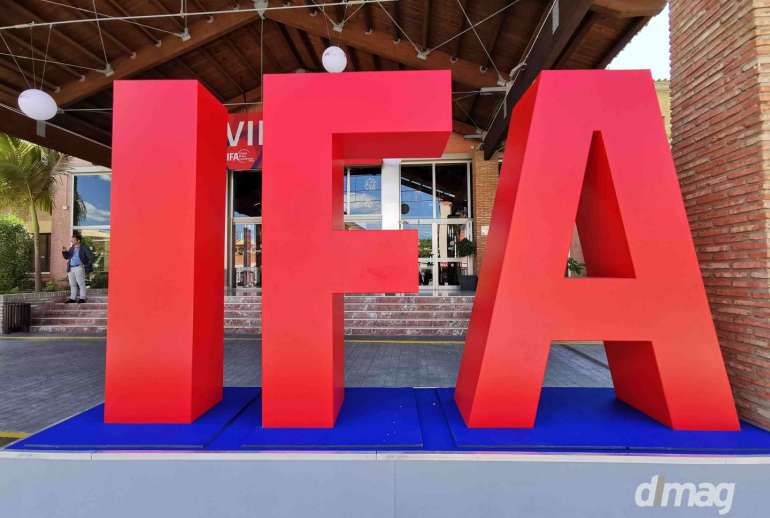 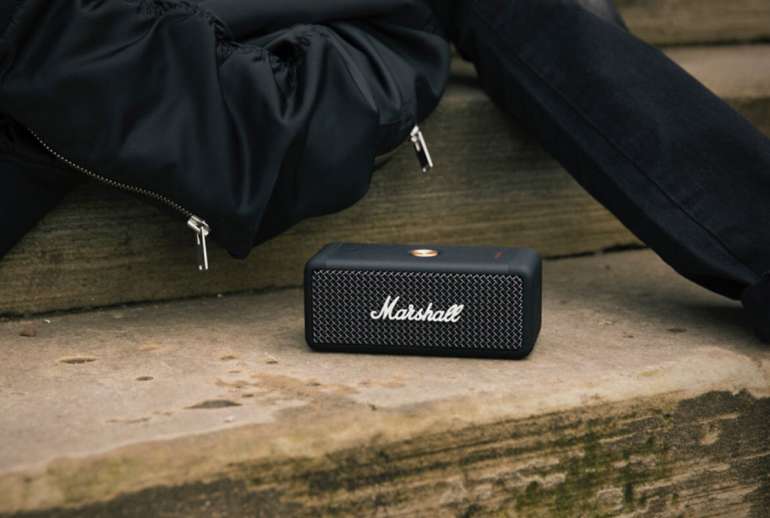