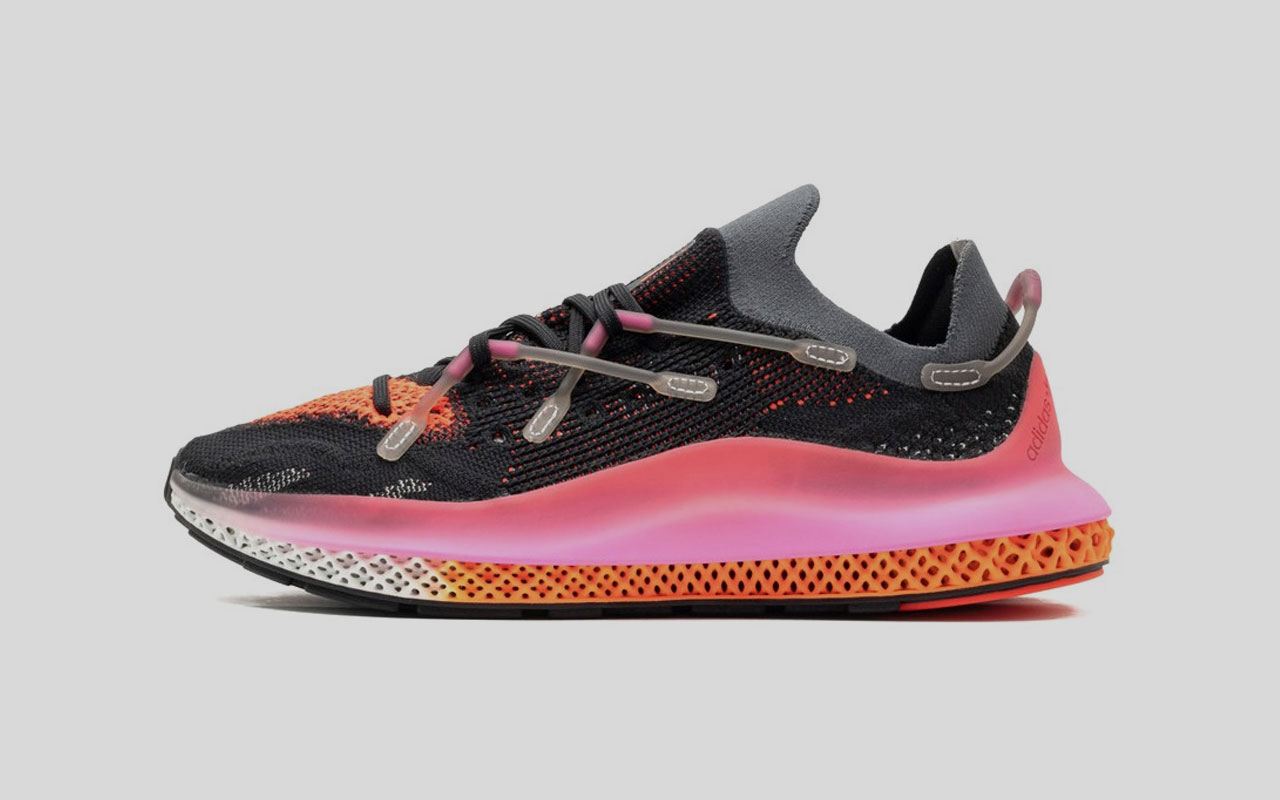 Are you ready to embrace a new adidas shoe? This pair allegedly an all-new 4D Fusio should remind most of us of the IIM 4D seen sometime last year – yes the silver/gray colorway that looked straight out of the future.

Sneaking in with the same styling in a different – trendier – colorway is the new 4D Fusio which has been leaked by sneaker insider hypebeastkicks on Instagram. The model is not yet confirmed by adidas, but the Instagram account suggests the silhouette could debut on January 15.

This is the latest adidas 4D drop that taps into the category of a lightweight running sneaker thanks to its sleek look and feel. The pair is an enticing blend of black, pink and orange Primeknit material that wraps well around the gray heel collar, which seems to be made of knitted material for a snuggly feel around the ankle.

A striking part of the shoe upper in the TPU lace system which in boomerang-style tubes is weaved together by the flat laces. The heel also has a similar style pull tab. The most remarkable aspect of the unreleased Fusio is still the gradient 4D midsole which covers most part of the upper. This layering also covers the heel counter, while the outsole features vertical tread lines.

It will be a luring start to 2021, if adidas rolls out this sneaker. Three Stripes aficionados will, presumably, have a strong inclination for this unannounced model, which is definitely going to trace out a market for itself.

As informed, the sneaker is expected to release on January 15 for about $245. Reportedly, retailers such as 43einhalb will be the first to stock up with this futuristic pair from adidas. 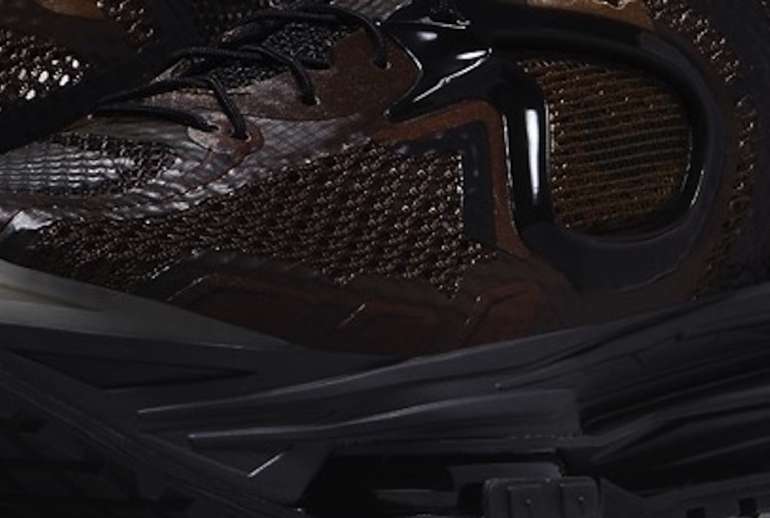 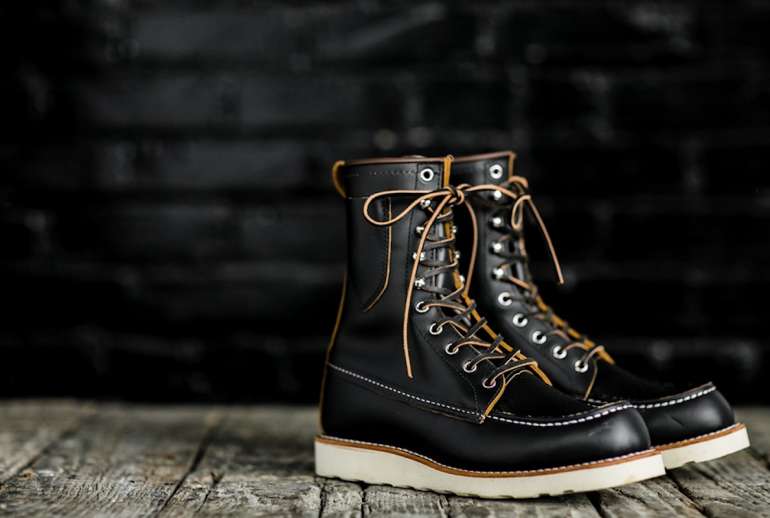