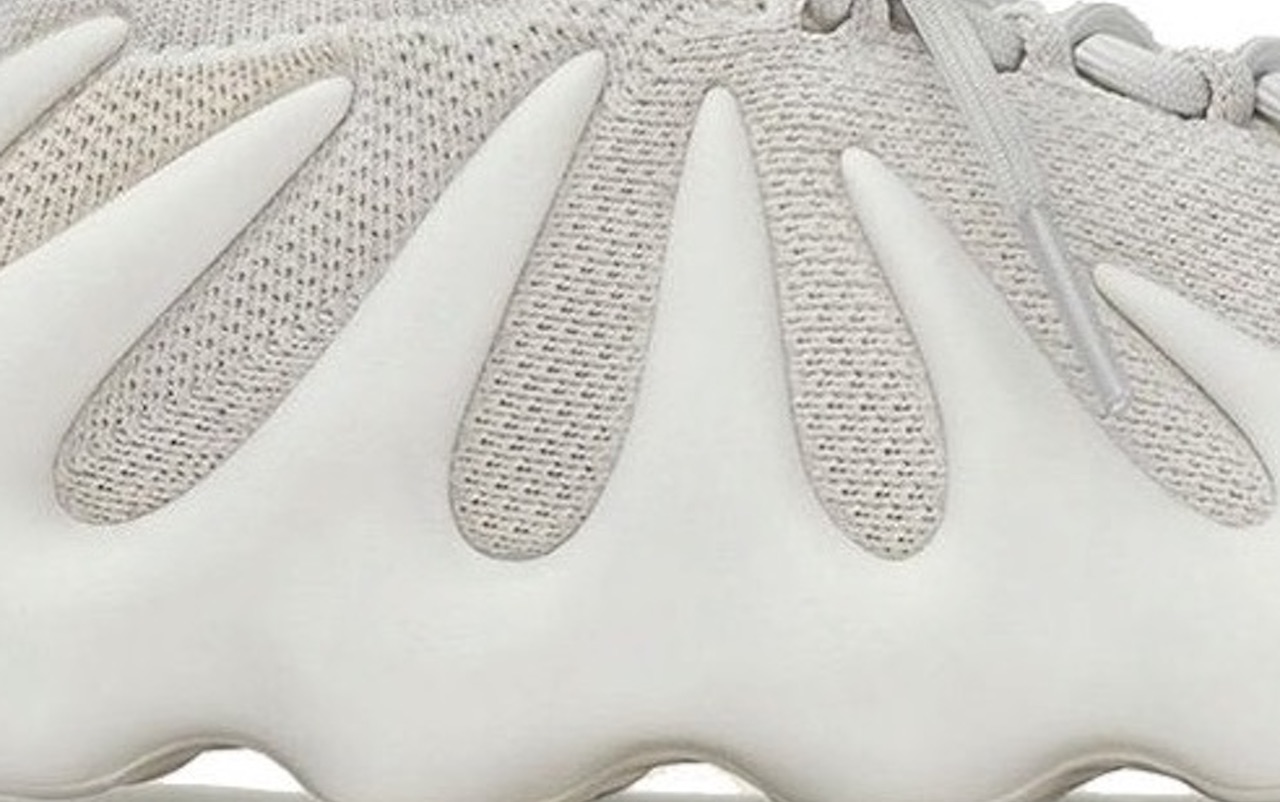 Not all Yeezys are the same. Adidas has several iterations of the  popular silhouette by Kanye West but we know many people are waiting for the next drop. Officially known as the adidas YEEZY 450, the pair has been anticipated since the first time it was presented to the public in 2018.

Back then, the reactions were mixed because of the unique design. It was once known as the adidas YEEZY 451 or the Adidas YEEZY Slide. We also remember this one being worn by West himself while in the streets of Paris, France last year.

The pre-pandemic world was witness to the pair being tested by the rapper. After years of waiting, you can finally get your feet on this unique pair of Yeezy.

Now we know the pair as the ADIDAS Yeezy 450. It still is very Kanye West and it’s still the same design we have grown to love and hate. Some may say it looks like a dumpling (it does) while others may say it appears like the remains of an animal.

The ADIDAS Yeezy 450 now has an official colorway too. It’s available in Cloud White that includes a differently shaped sole. The upper of the shoes are socklike to complement the ridged EVA midsole and outsole. The sole extends up to the upper.

The only branding on the shoes is found on the insole. But then branding or identification isn’t exactly needed for this pair. The images here are the latest we have on the ADIDAS YEEZY 450. It is said to drop for $200 this coming March 4 via Yeezy Supply. 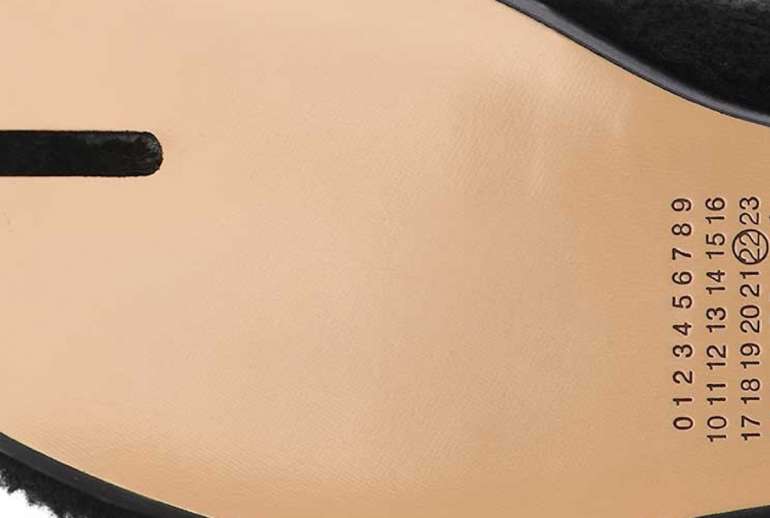 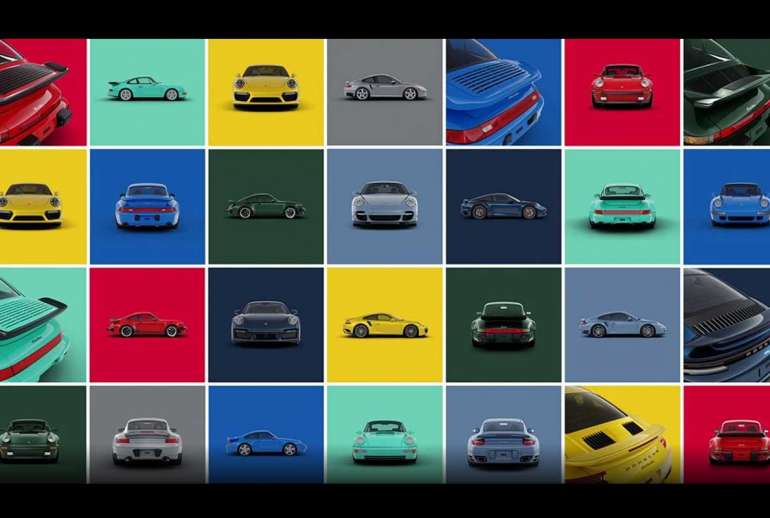