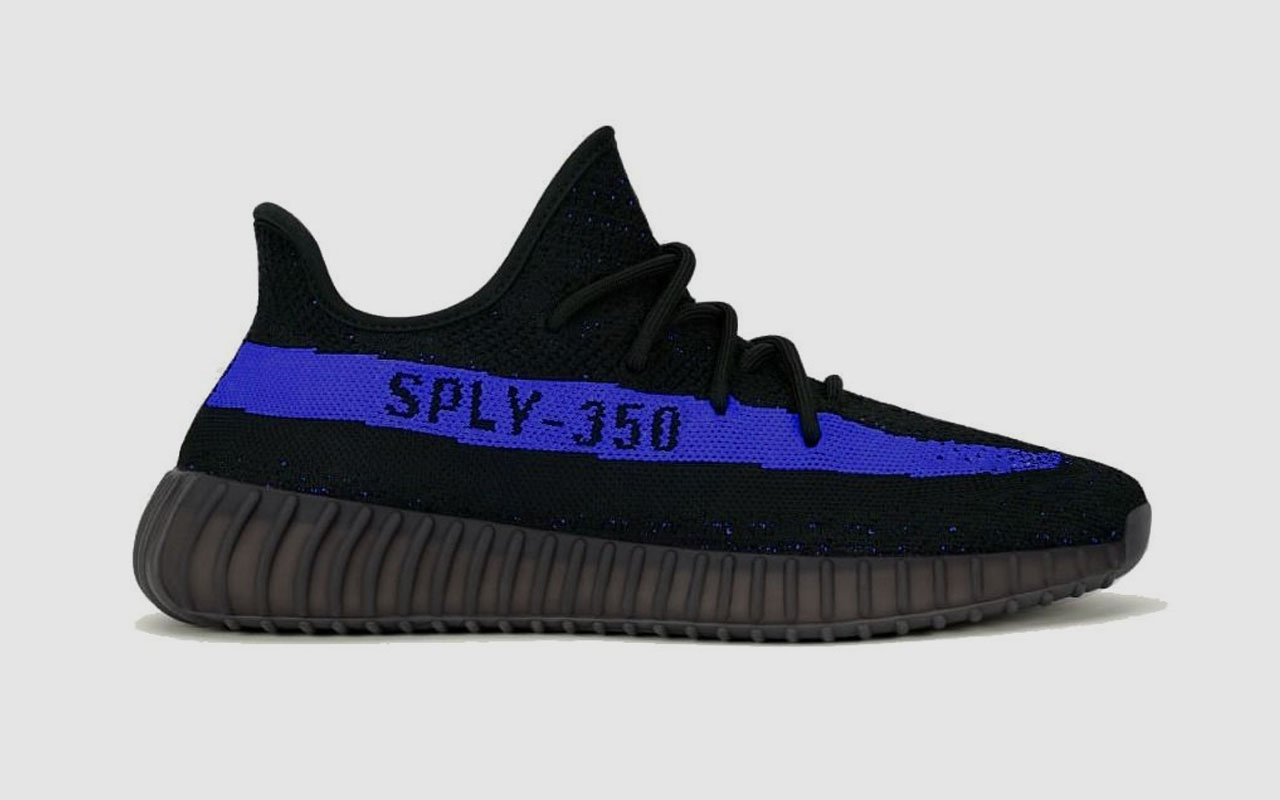 November was slightly slow for adidas YEEZY, but December is going to see some inventive releases. Come spring next year, adidas YEEZY is returning Primeknit pattern with the YEEZY BOOST 350 V2 in a brand new “Dazzling Blue” colorway.

The interesting black and blue sneaker will feature pretty much the silhouette’s basic layout. The color distinction should have some takers interested right after looking at these images of what we can expect early next year. Don’t mistake these for official images, however.

The upcoming adidas YEEZY BOOST 350 V2 “Dazzling Blue” is everything that you’d expect from the partnership. The pair is likely to arrive in jet black Primeknit upper which will have a royal blue stripe running through its lateral. That strip that features ‘SPLY-350’ branding in black color, runs through the length of the midfoot only to taper off halfway at the toe box.

Interestingly, this black and blue combo of the shoe upper is mated to a jet black sole unit with midsole comprising adidas’ BOOST technology. The design is wrapped up with cool blue speckles on the upper and blue branding on the insole. 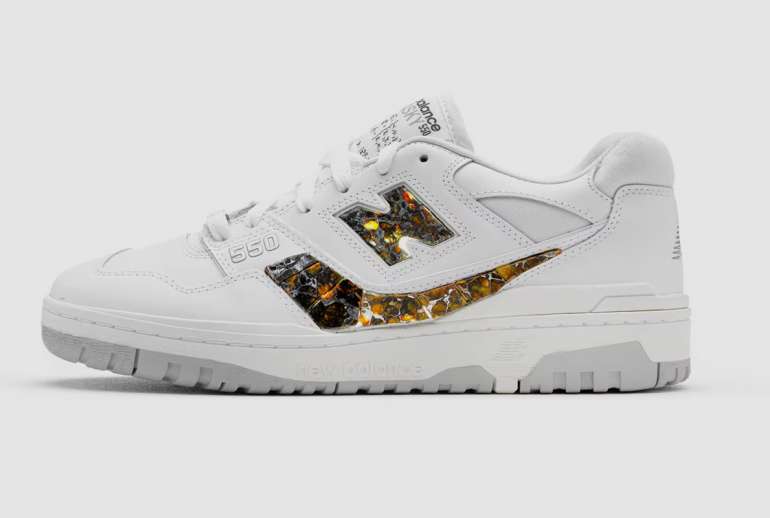 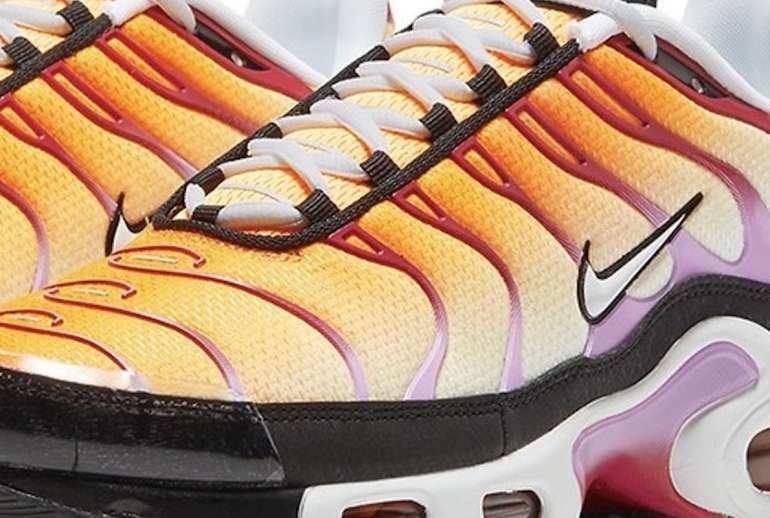 Nike Air Max Plus Sherbet ready in time for summer