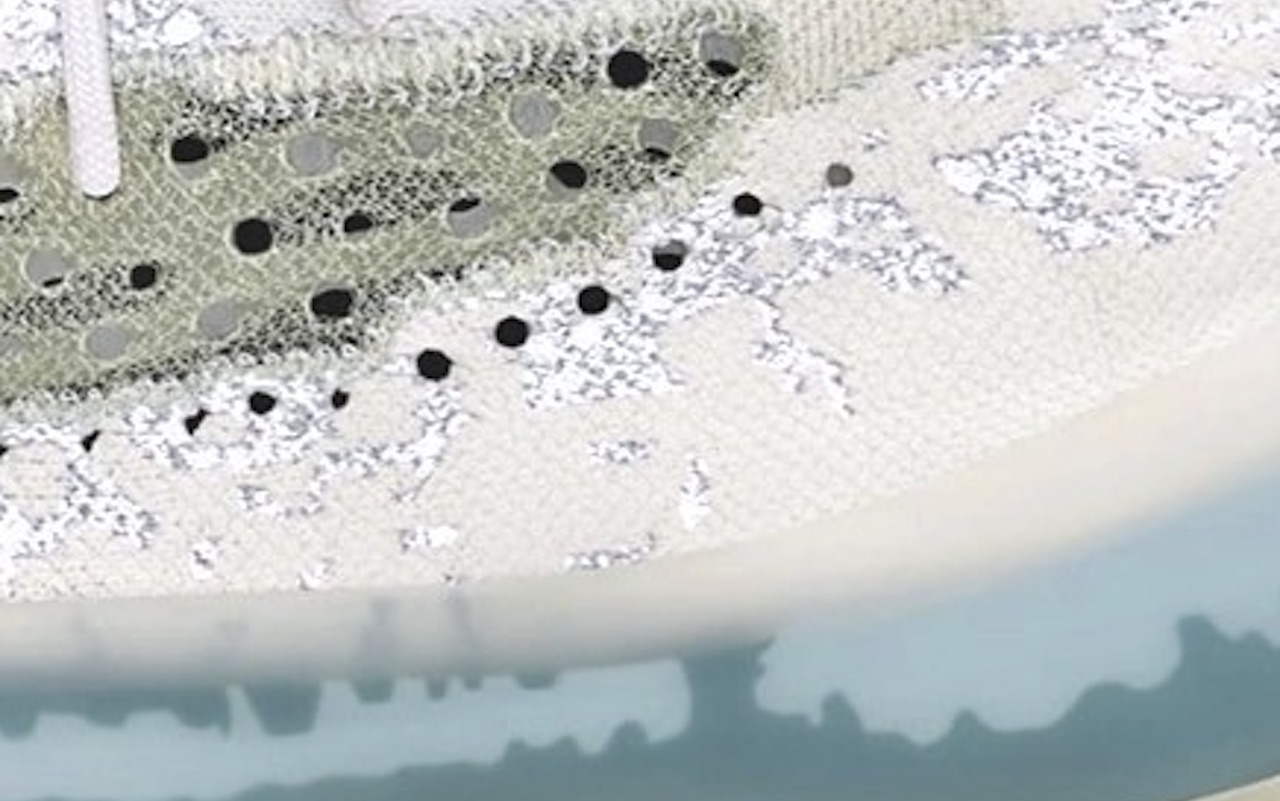 We’re not gonna wait for your answers but we’re certain there are plenty of sneakerheads out there who have gotten hold of the Yeezy Boost.  There is a new iteration in town. The Adidas YEEZY BOOST 380 “Alien Blue” is almost ready.  It follows the ADIDAS Yeezy 450 Cloud White and the Adidas YEEZY BOOST 700 Sun.

Kanye West’s Adidas YEEZY BOOST 380 Alien Blue may probably make you think of aliens with the colorway but the pattern is actually camo-like if you look closely. The upper is mainly white on the low-cut Primeknit.

The dynamic upper is more reflective, looking cool in light green. The lacing system is woven into a one-piece unit.

The Boost midsole is already a signature. It’s complemented nicely by the rubber outsole that is in icy translucent blue.

The Adidas YEEZY BOOST 380 Alien Blue is now available. Check most retailers and the Confirmed app.  The pair will set you back for  $230. 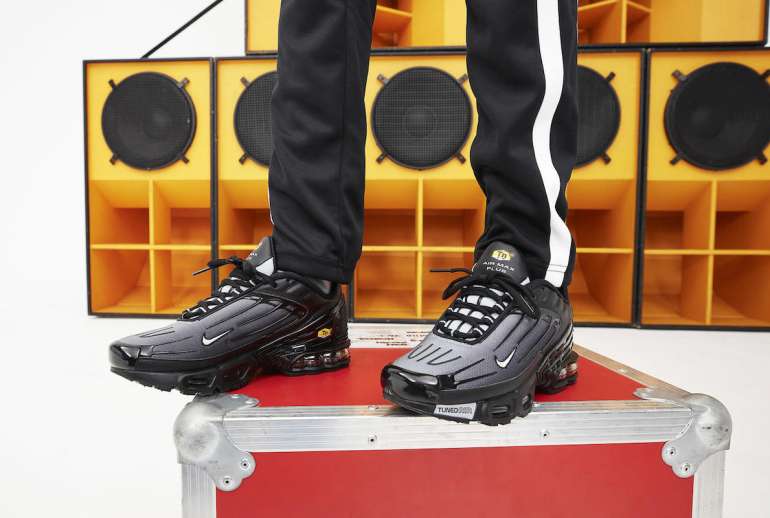 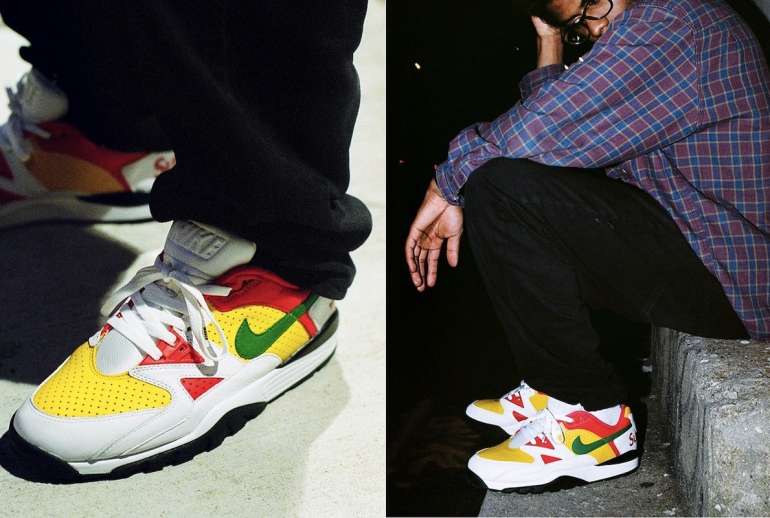