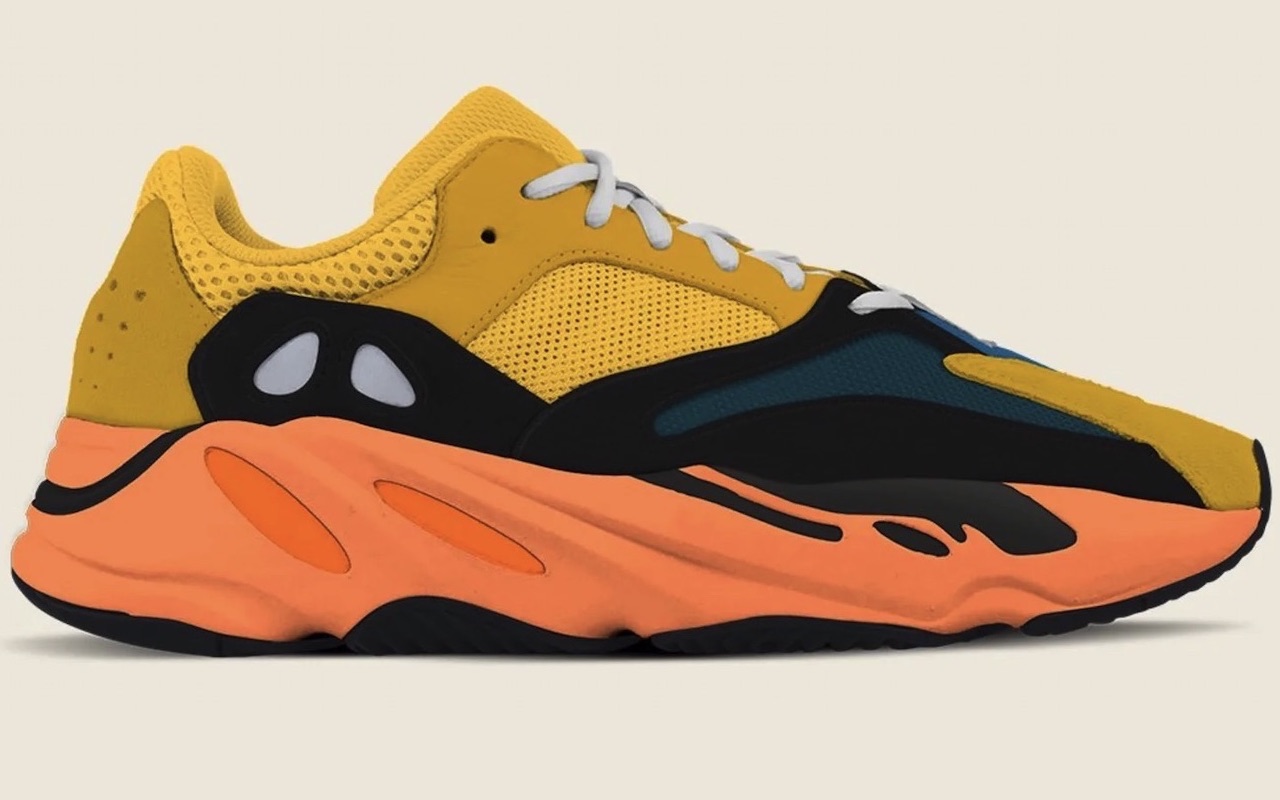 Adidas YEEZY Boost pairs continue to sell fast. Every time a new model is out, expect pairs to fly off shelves usually on the day of launch. And after the stocks are sold out, you’d see a bunch up for sale online with much higher prices.

Yeezys are popular throughout the year. It’s only a matter of waiting for the next design or colorway to be introduced. Sometimes, Adidas restocks previous designs to give more people a chance to get their feet on them. The last pair we featured was the Adidas YEEZY BOOST V2 Black Red colorway restocked in December.

This colorway’s release is just perfect for 2021 as vibrant yellow is the color of the year together with ultimate grey. The pair will start Kanye West’s line for the new year. The color combination is ready to bring cheer to anyone who has had a tough and challenging 2020.

The vibrant yellow theme is started by a bright yellow mesh base on the upper and is then joined by a darker yellow that appears to be nubuck leather. The dynamic panels on the upper combine turquoise, black, and yellow—showing of the iconic waverunner design. The midsole looks very solid in orange as a sculpted  part. Some black accents can be found, matching the black sole.

The Adidas YEEZY BOOST 700 “Sun” is a new colorway. Fans of the original adidas Yeezy Wave Runner 700 will definitely love this. It’s going to be $240 when it’s released in the market starting January 23. 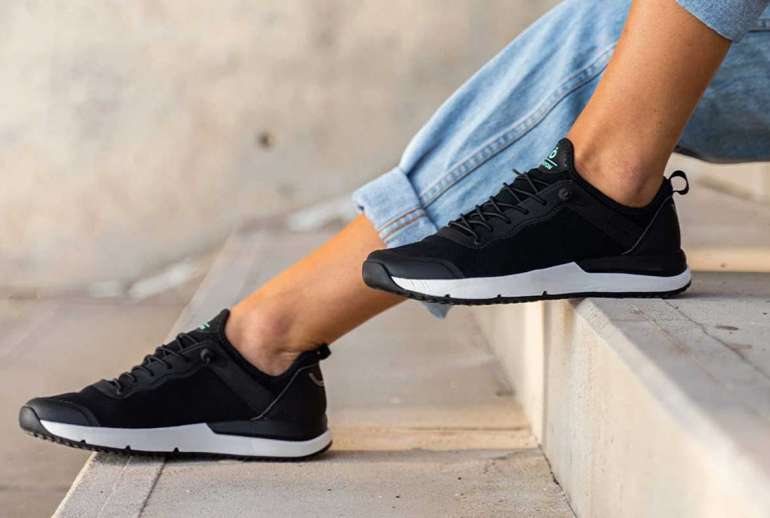 Exciting everyday sneakers from uncharted brands you can grab now 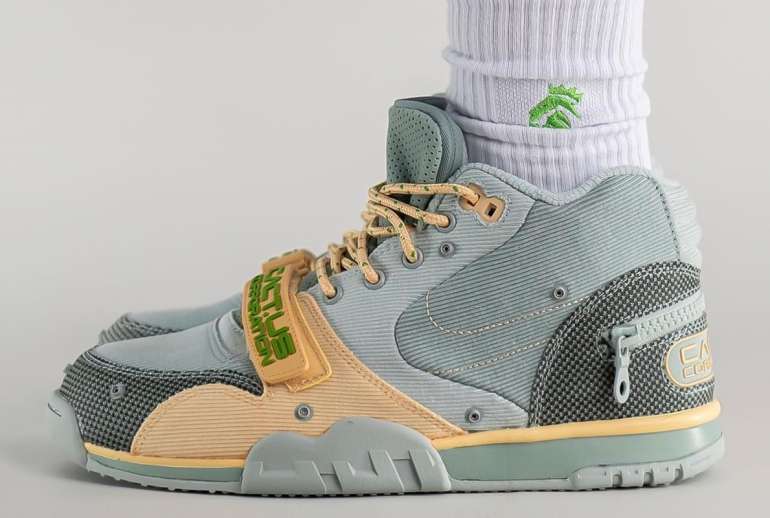