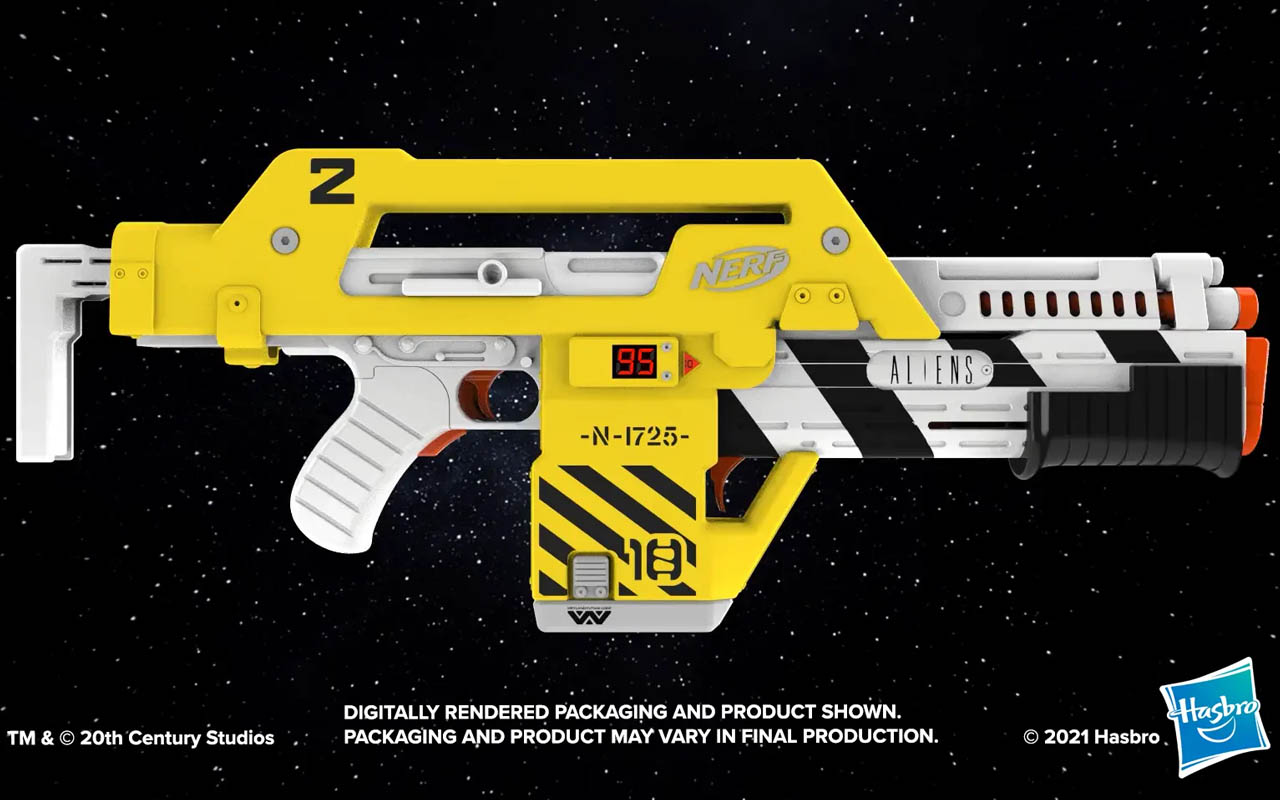 It’s been more than three decades since the epic James Cameron movie “Aliens” hit the theaters. It was way ahead of its time and without doubt paved the way for the future of sci-fi flicks that we are amazed by in the current generation.

To mark this occasion, Hasbro has created a timeless pop culture prop that’ll literally let you battle Xenomorphs. This is the iconic Nerf LMTD Aliens M41A Foam Blaster inspired from the timeless movie’s Pulse Rifle, and it comes for just $95 apiece.

Get ready for a Nerf war

We’ve seen Nerf blaster guns like the one in The Mandalorian, but this one is more than just a good-looking prop. The 28-inch long automatic blaster shoots Nerf Elite-sized darts courtesy of the accompanying 10 dart magazine. Even better, it counts the fired darts in a digital LCD ammo counter on the side that can go as high as 99.

The blasting action doesn’t end there, the rifle has an under-barrel grenade launcher with a real spring-loaded plunger tube that shoots Nerf Mega darts. There’s no internal magazine for this one though, so you’ll have to manually insert them. To remind one of the nostalgic movie, the weapon has film-accurate sound effects.

Pre-order it right away

The gun comes in the movie’s United States Space Command Colonial Marine Corps.-styled theme with Power Loader influence in yellow hue. This cool blaster gun comes in an equally impressive outer packaging so that you can show it off on your living room wall.

The Nerf LMTD Aliens M41A Pulse Blaster can be pre-ordered in the US at GameStop and Hasbro right away. Nerds in Canada can head over to EB Games to get this gun. Spoiler alert – the weapon will only be shipped after October 1, 2022 – so you’ll have to wait a long time before actually seeing it in real. 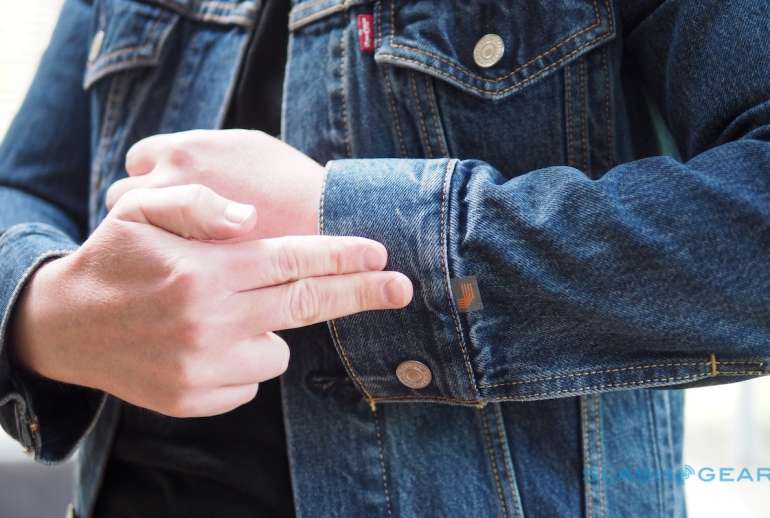 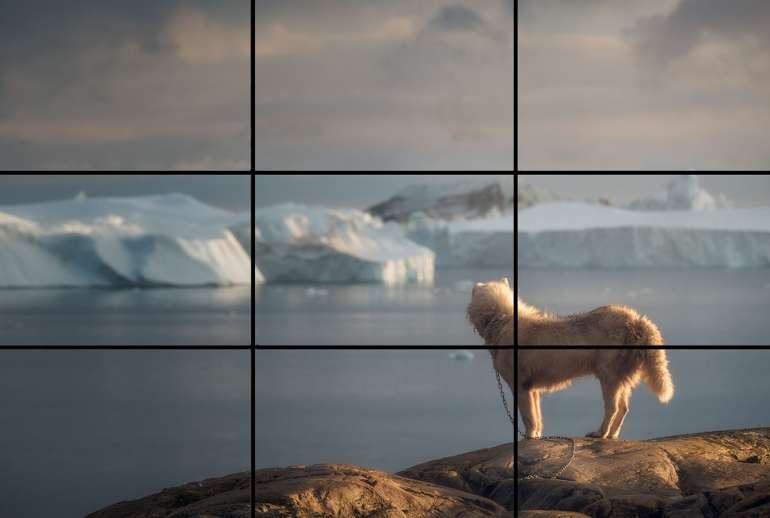 The Rule of Thirds: how to take better photos