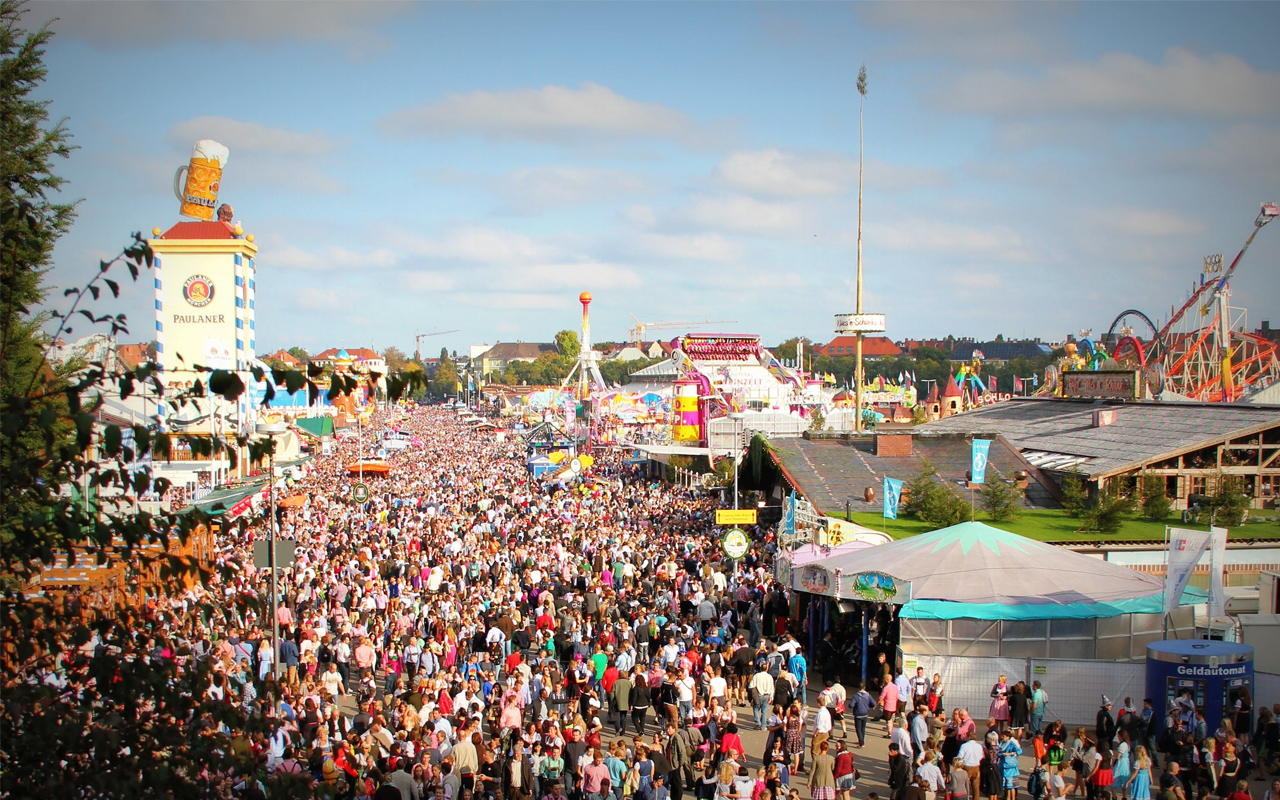 The much-awaited Oktoberfest 2020 will not take place due to the global COVID-19 pandemic. This year the three-week-long event was scheduled from September 19 through October 4. Like the other called off sporting, travel, and social events lately, Oktoberfest has fallen a victim to the on-going coronavirus too.

This emotionally challenging decision to call off the world’s biggest festival is to prevent any possible health hazard in the wake of celebrations and amusements. “It hurts us, it’s an incredible pity,” Bavaria’s Minister-President Markus Söder said, announcing the cancellation at a news conference.

Oktoberfest is an annual international folk festival in Munich, Germany. Celebrating the tradition of food, music, funfair and beer, the festival is held for 16 to 18 days, starting mid September and ending on the first Sunday in October.

Hosting millions of people from all over the world, Oktoberfest is a great booster to Munich’s economy. Locally, the festival is called d’Wiesn, referring to an easy-name for the festival’s venue, ‘Theresienwiese’. The Oktoberfest is an important part of Bavarian culture.

The festival was first celebrated on October 12, 1810. When citizens of Munich were invited to celebrate the marriage of their crown prince of Bavaria, King Louis I to Princess Therese von Sachsen-Hildburghausen.

Keeping the tradition, Oktoberfast has evolved since to an annual international folk event much awaited by millions.

Previously also, this festival was canceled many times due to wars, inflation, and health hazards.  In these changing times, evaluating the aspect of public safety over other alluring factors of volkfast, it’s harsh yet well-thought decision to restrain gathering and call off the event for 2020. 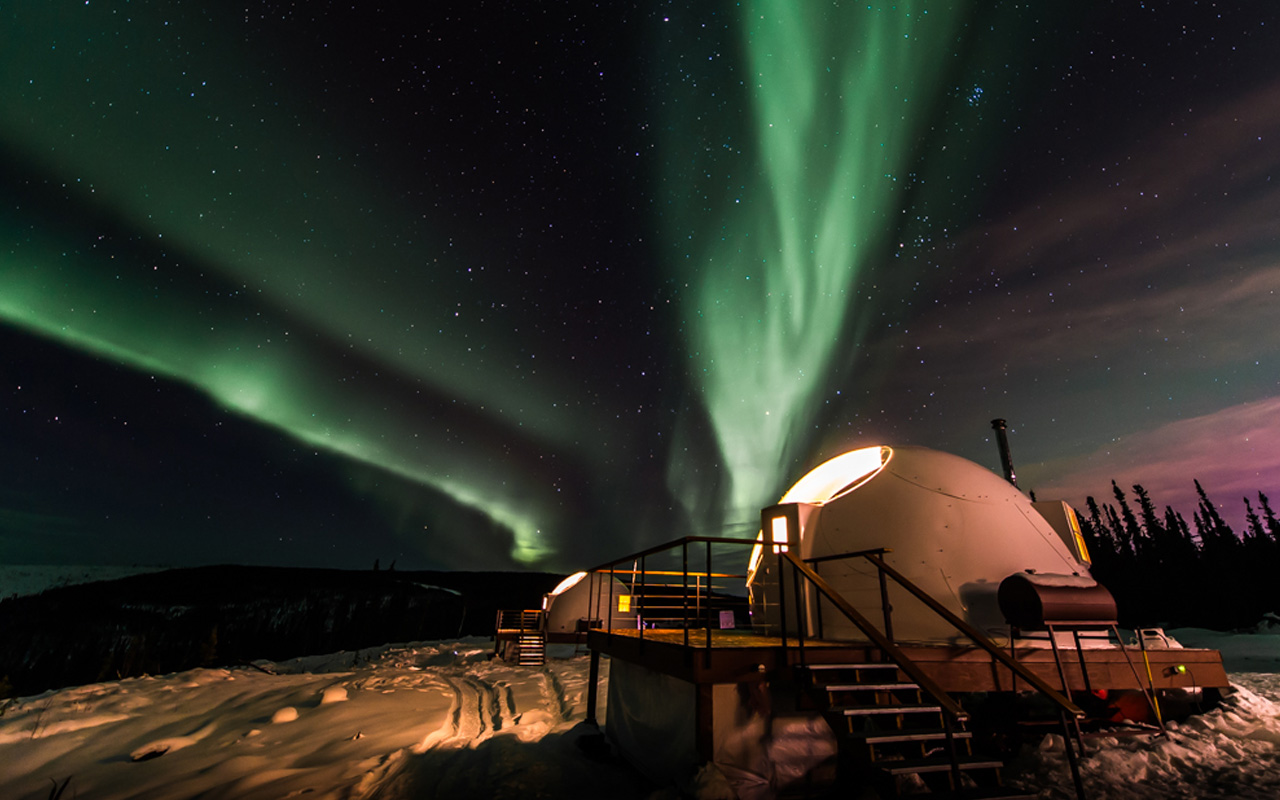 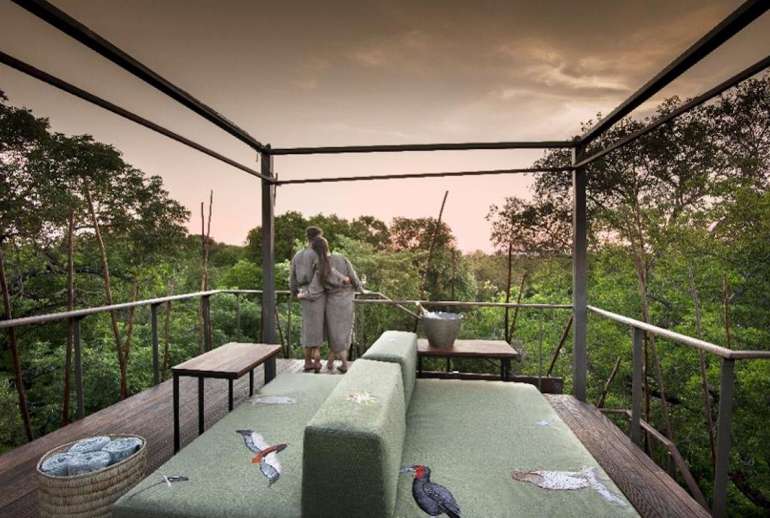