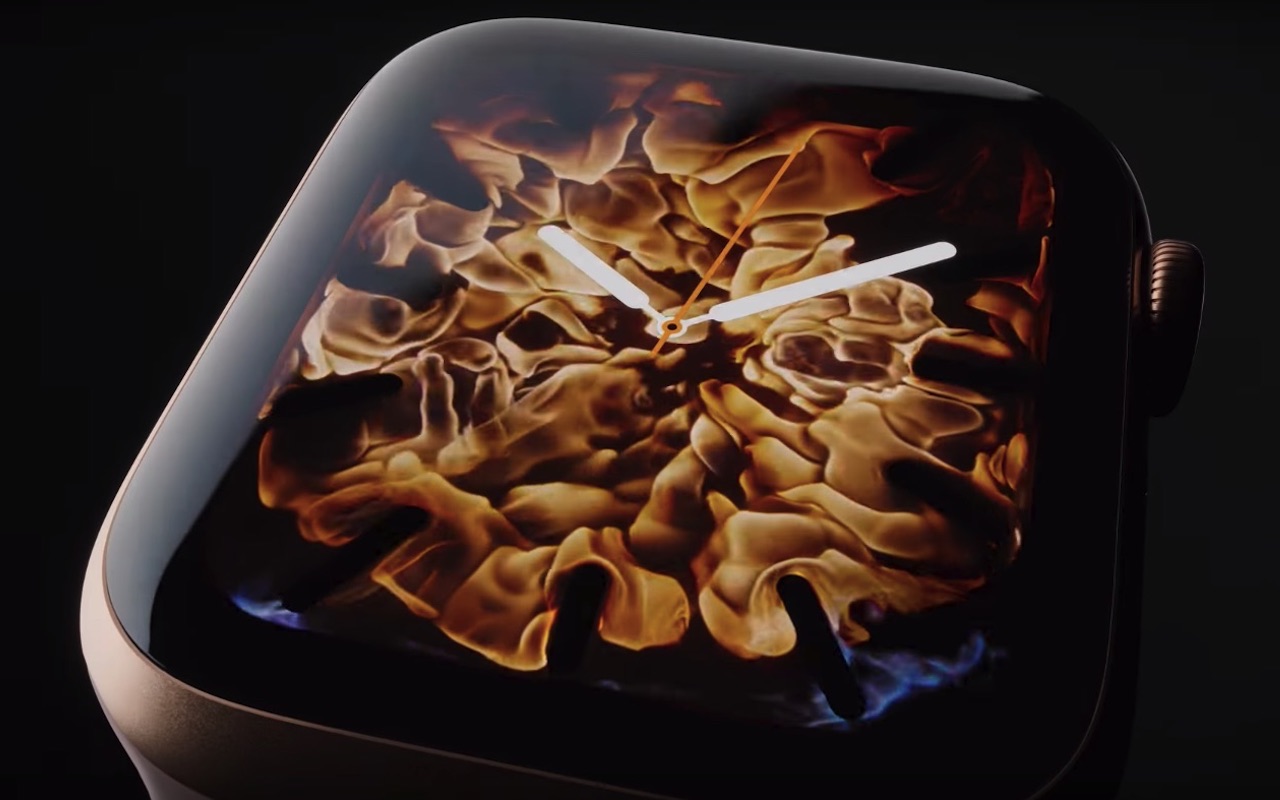 The Cupertino company’s latest smartwatch is the Apple Watch Series 5. We noted how its biggest news is the Always-On Display but we have yet to really explore the new wearable device. It’s not exactly different from the previous Apple Watch models but this one is said to be the toughest iteration so far.

The $399 starting price of the Apple Watch Series 5 (GPS only) is acceptable but it can go for $499 for the GPS + Cellular variant. Pay some more if you want to get the custom straps.

If you’re not keen on shelling that amount for something that is not really different from the previous generation, you may want to consider the Apple Watch Series 4. Models of the watch sold on Macy’s are now priced lower for a limited time.

The special deal was announced over the weekend. The $100 discount is for several Apple Watch Series 4. The high-end Nike+ models are also included.

Head on to Macys.com to avail of the promo. We’re assuming supplies are limited so we suggest you buy a new smartwatch from Apple today. 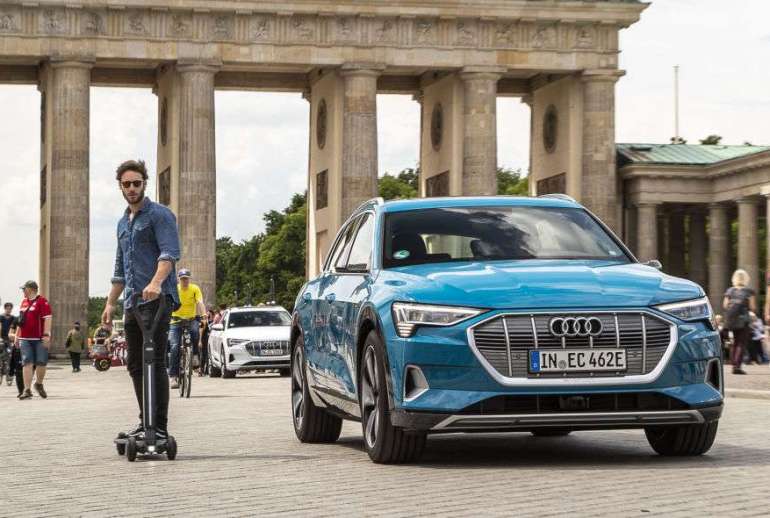 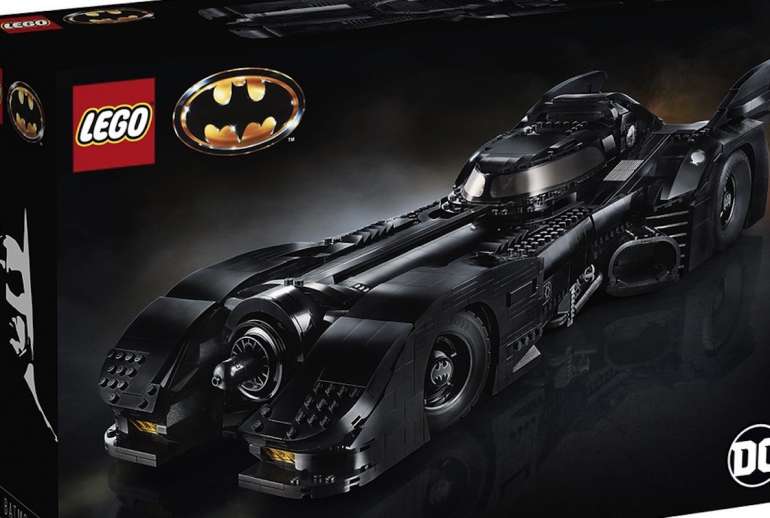