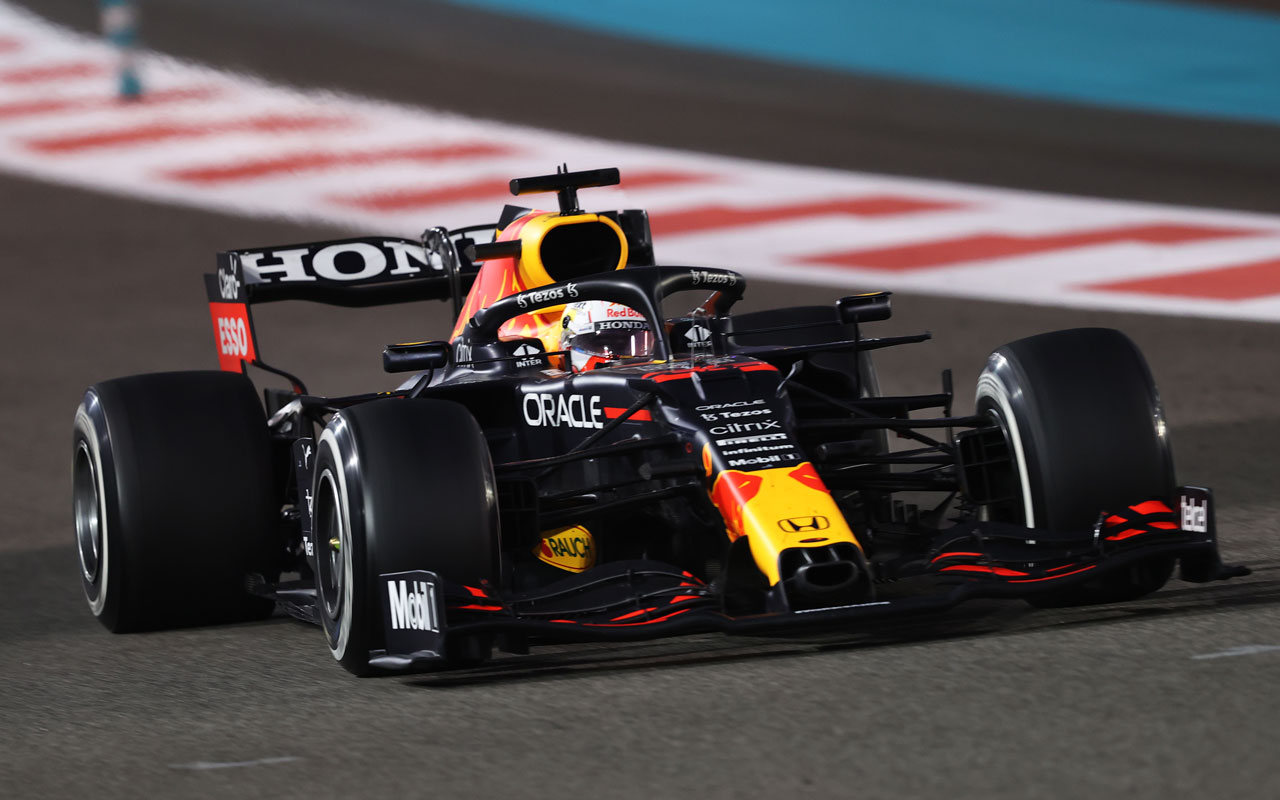 The controversial end to the Abu Dhabi Grand Prix has been the hot topic ever since the 2021 Formula 1 season concluded in December 2021. Michael Masi has been in the crosshair of F1 fans, and the influential motorsports community (majorly on Lewis’ side) who wanted him sacked for the decision-making that turned fortunes around.

In the latest development, under immense pressure and factual proof, Michael has been removed as the F1 director, finally. He’s been replaced by WEC race director Eduardo Freitas and former DTM man Niels Wittich who’ll alternate between races as the race director. The governing body has a lot of questions to answer, and assure fans that such a mess won’t happen in the future to keep the spirit of the sports untainted.

Just like the Virtual Assistance Referee (VAR) used in football to keep the decisions fair for all, Formula 1 is going to adapt the Virtua Race Control Room technology. It will assist the race director in making any changes during the race for bad decisions that could affect the outcome. The backup team will be outside the circuit periphery in an off-site FIA facility and have full access to real-time data with a direct link to the race director to enforce rules. In all likelihood, the facility will be based in Geneva.

In light of the whole fiasco about team bosses being in direct communication link with the race director, Masi, the new rule has been implemented. Now, race directors will not be allowed to communicate directly, and only a strict procedure will be followed to do so if required. So, questioning any sporting regulations will be possible, but in a very non-intrusive way. Also, the radio chatter between the officials and teams will be strictly controlled.

Implementation is the key

The VAR-style technology to be used in the upcoming season will change the dynamics of Formula 1 in more ways than not. Since motorsports is highly dynamic in nature, quick decision-making will be the key. It’s not like you could just pause the race midway to implement a decision like it’s done in football. The nature of the sports won’t permit that, and we are eager to learn how the technology will impact the outcome of races.

Unlapping procedure for the lapped cars will also be reviewed by the FIA to have more transparent literature as to how it will be implemented in varying race conditions. Mercedes team principal Toto Wolff has hailed this new inclusion to the sport and believes it will bring transparency. 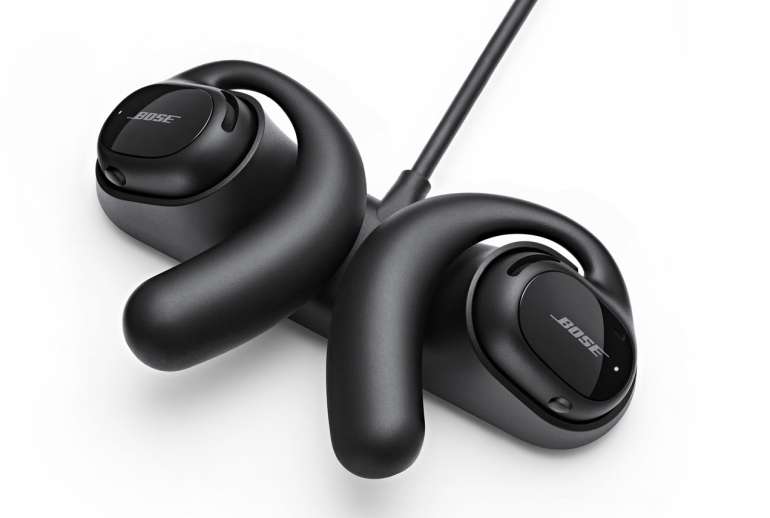 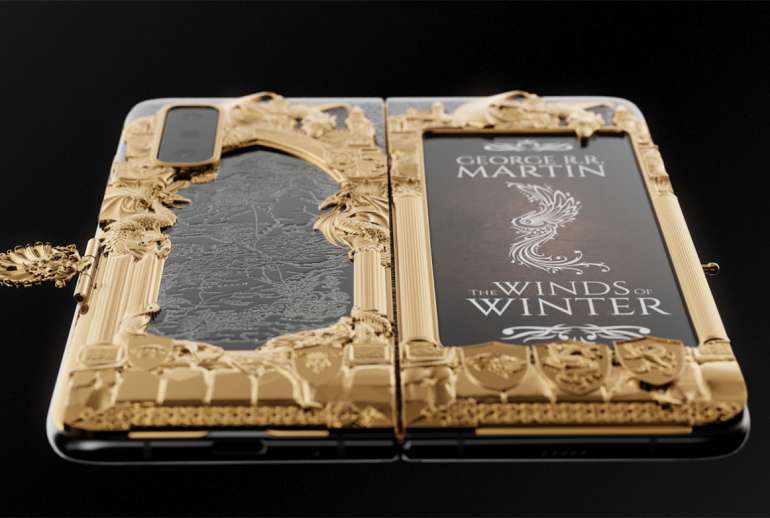