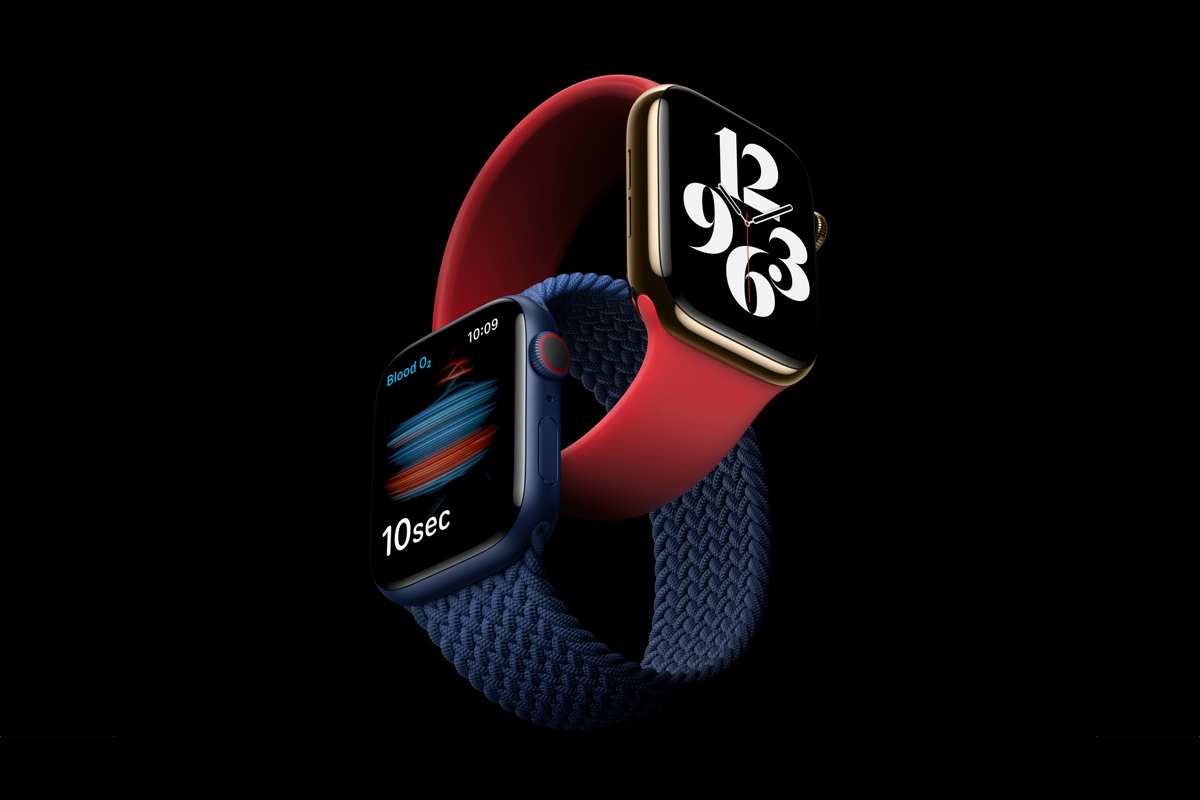 Finally, Apple raised curtain from the long-awaited Apple Watch Series 6 at the company’s recent Time Flies virtual event. Apple Watch 6 doesn’t come with too many fancy upgrades but it does present itself more as a medical device with SpO2 sensor to measure blood oxygen.

Monitoring blood oxygen levels is not new to smartwatches, it has been a go-to feature of smartwatches in 2020. With the launch of Series 6, Apple Watch has the feature too. The watch now has a brighter always-on display (a feature that came to the Series 5 with a software update along with unique hand wash timer), and features a new S6 chipset offering 20-percent faster performance.

As you expect with every new gadget from Apple, the Series 6 brings a slew of upgrades over its predecessor, but you may not notice that intrinsically. It’s difficult to guess from the design and display because the new watch looks so much like the Apple Watches from the last few years with the digital crown and case design.

Running the watchOS 7, the Series 6 gets native sleep tracking along with new watch faces and bands to choose from. The blood oxygen sensor on the watch can measure the oxygen saturation in the blood – letting you know when blood oxygen is falling.

On the battery front, the Apple Watch Series 6 has no real improvement and it comes with up to 18 hours of battery life. Interestingly though, this new watch can be charged fully in only 90 minutes and it comes in blue, graphite, gold, and (product) red colors.

Apple Watch Series 6 starts at a price tag of $399 for the GPS only model and the price pushes up by 100 bucks if you want the GPS+cellular watch. Pre-orders for the watch are live now and shipping is expected to start from September 18.

Series 6 was launched alongside the Apple Watch SE which is a modern Apple Watch minus ECG tracking, always-on display, and the SpO2 sensor. The more affordable Watch SE starts at $279. Apple is planning to continue Series 3 is the lineup. It will now be the most affordable Apple Watch starting at $199. 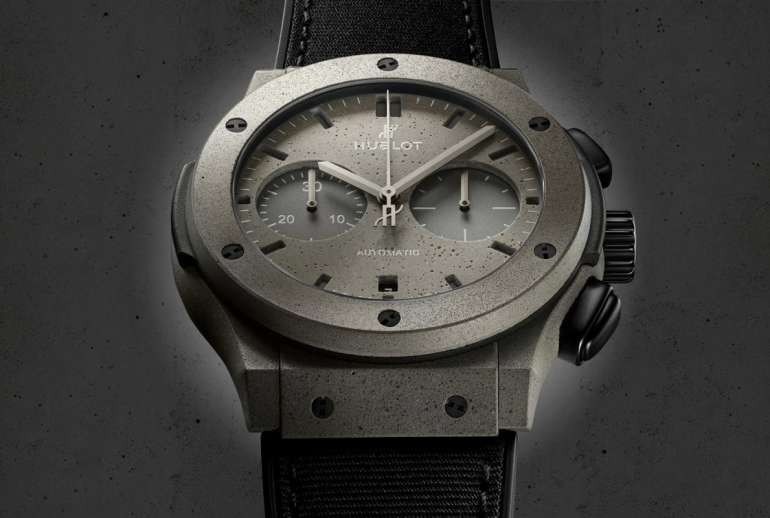 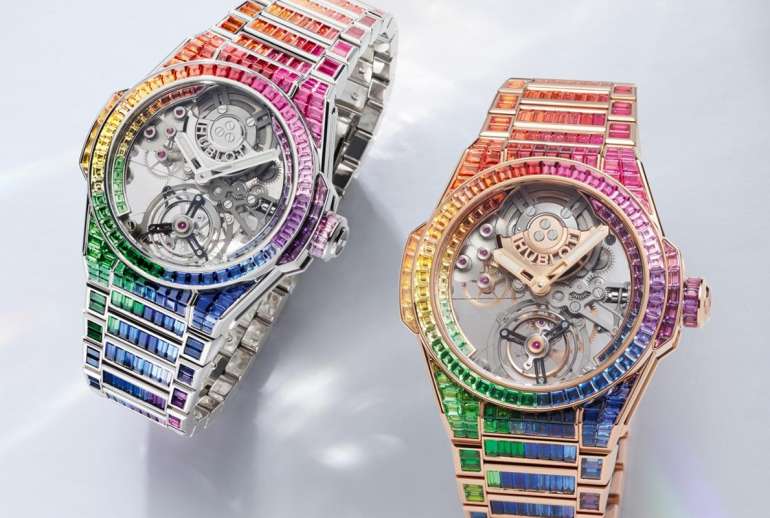