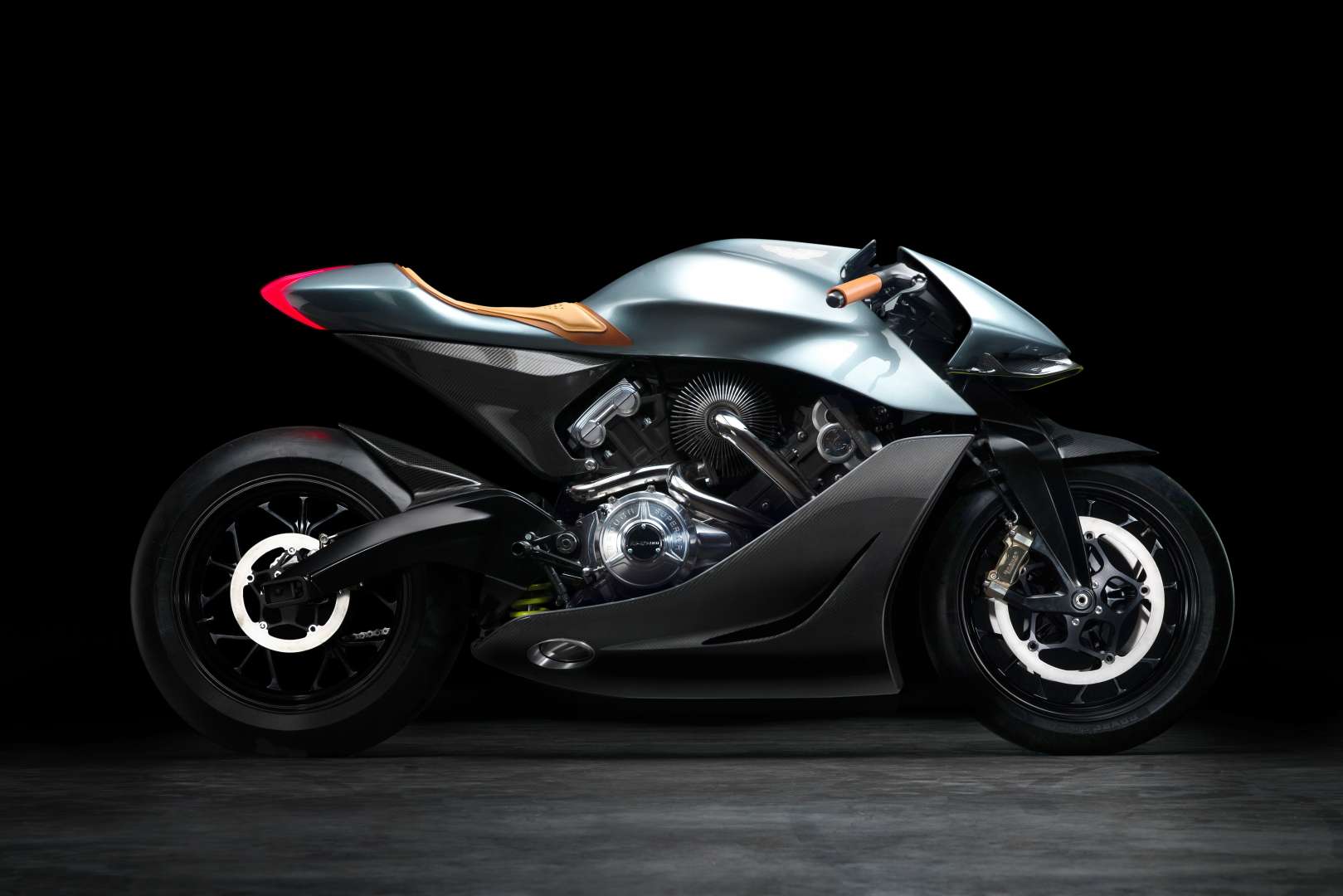 It’s a motorcycle, but the AMB 001 is nothing short of magnificent

Just look at it. The AMB 001 is a masterpiece, and it’s absolutely gorgeous. According to Aston Martin Executive Vice President and Chief Creative Officer Marek Reichman, the AMB 001 is the perfect fusion of form and function. “This is what we believe a cutting-edge motorcycle should be. The finished product is a truly beautiful motorcycle; a design and engineering work of art,” said Reichman.

The Aston Martin name is synonymous with producing the most beautiful cars in the world. On the other hand, Brough Superior’s been around since 1919 and is known for its exceptional quality. For all intents and purposes, the AMB 001 is a perfect mix of Aston’s design prowess and craftsmanship along with Brough Superior’s mastery in engineering the best two-wheeled conveyance on the planet.

The AMB 001 is built using the finest exotic materials

The AMB 001 is a track-ready monster on two wheels. As with other performance-oriented vehicles, it needs to be both rigid and lightweight. Aston Martin and Brough Superior made sure the bike’s components are crafted from the finest carbon fiber, titanium, and billet aluminum materials.

It has a double-wishbone front fork and carbon-fiber body. But the thing that really stands out is the carbon-fiber fin running along the gas tank and under the saddle. You’ll also find aerodynamic wings attached to the front cowl, which is inspired by the S-curve found on the front of a modern Aston Martin vehicle. More than strictly a design piece, those wings provide the necessary downforce as the motorcycle slices through the air.

Other details worth considering are the famous Aston Martin wings. Crafted from milled stainless steel, the wings are embedded under the clearcoat lacquer on the nose and gas tank of the bike. It’s essentially the same technique utilized by Aston Martin on the Valkyrie.

And before we forget, the AMB 001 marks the first time those iconic Aston Martin wings are found in a motorbike.

It has a turbocharged V-twin motor

Yes, you read that right. With a turbocharged 997 cc V-twin motor, the AMB 001 is a seriously quick machine. Interestingly, it’s the first time a turbocharged V-twin mill was utilized in a Brough Superior motorcycle, and it couldn’t have come at a better time.

Equipped with variable-geometry turbocharging, a semi-dry crankcase lubrication system, a 6-speed transmission with an APTC clutch, and an intercooler, the AMB 001 produces 180-horsepower. And since the bike has a dry weight of only 180 kilos (396 pounds), the performance and acceleration are expected to be mindboggling, to say the least.

Each unit is hand-built and hand-assembled in Brough Superior’s factory in Toulouse, France. This includes the exquisite saddle made from the finest perforated Oxford tan leather. Also standard is a digital display screen, CNC-machined aluminum wheels, racing brakes, and a Stirling Green and Lime Essence paint scheme. 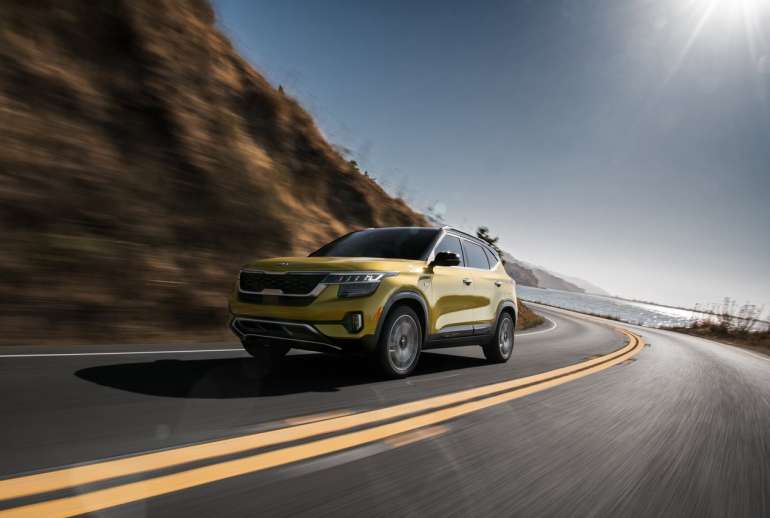 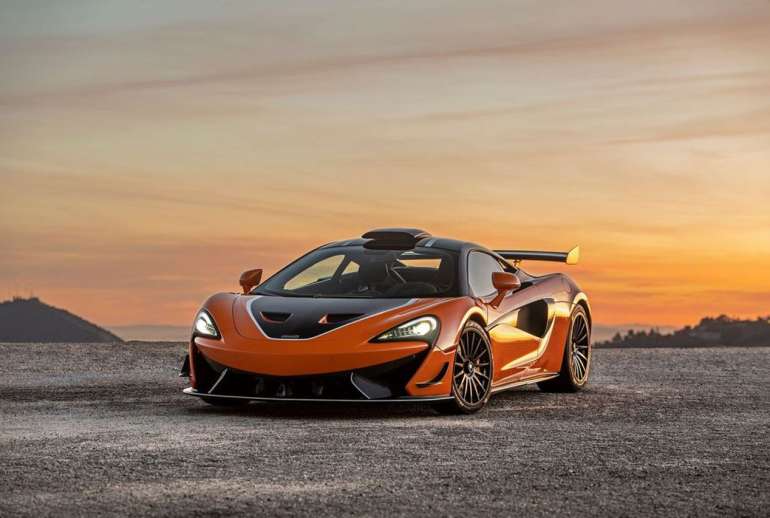 McLaren delivers the last of its 620R sports cars