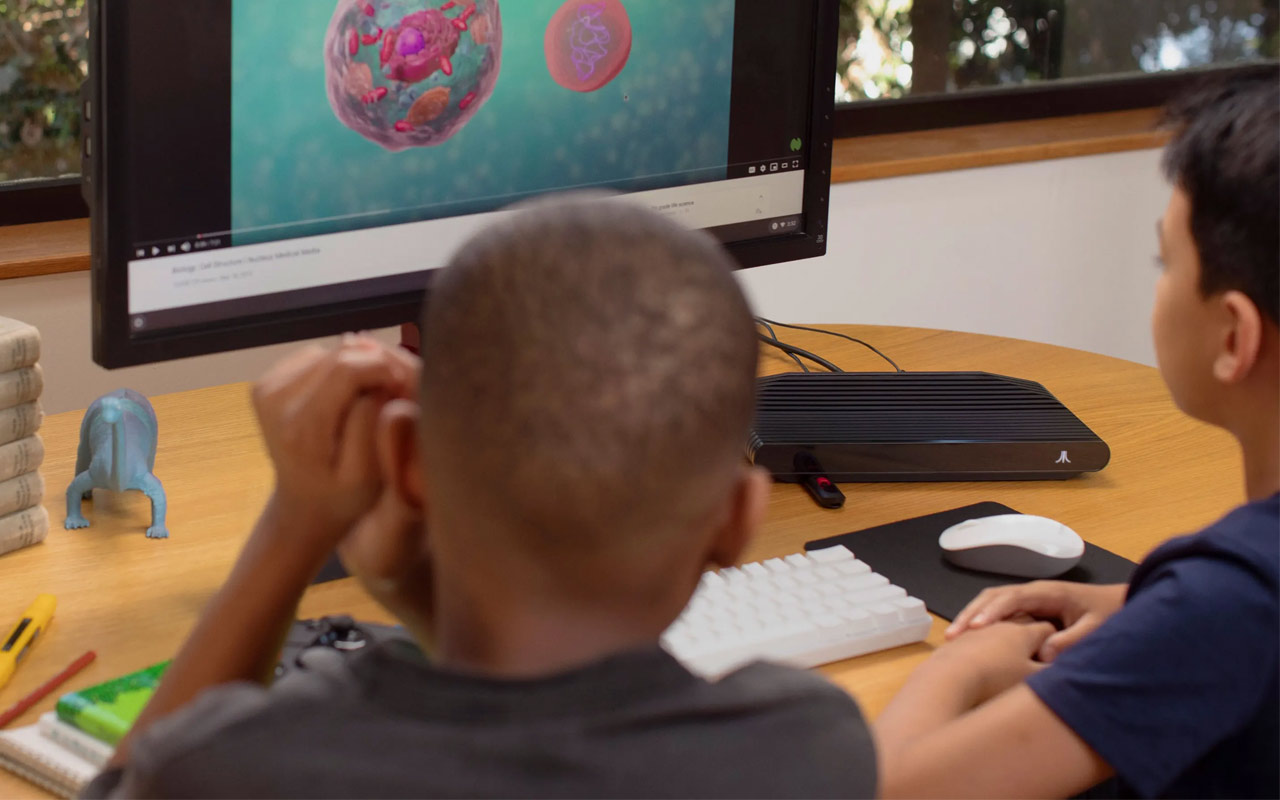 Talk of nostalgic video gaming era and the Atari 2600 is right up there. To pay homage to the iconic gaming console that defined a generation, Atari announced the Atari VCS (a.k.a. Ataribox) console more than three years ago.

After a lull all these years, with partial crowdfunding in May 2018 and then hitting a roadblock after lead architect putting down the gauntlet. The console is finally a reality, as it is ready to bring nostalgic memories back with modern games and streaming capabilities via the AtariOS.

The part-desktop PC and part-retro gaming console brings a library of 100 Atari games that include 18 arcade titles. There’s also the option to pick up more titles via the Antstream’s Arcade game subscription where modernized retro games from vintage platforms can be purchased.

Since we are in 2021, the console brings streaming services right on the platter with Netflix and Disney Plus to entertain you. Then there is the desktop mode which allows you to install Windows, Linux, or ChromeOS – for use as an average specced personal computer. It has the AMD Ryzen R1606G SoC, 8GB RAM and 32 GB internal storage.

Is there an audience

The retro gaming console almost got buried in the sand, but it finally made it through. It is available on Atari’s website, Best Buy and Micro Center right away. There are two versions currently – the $300 Oynx base system or the $400 Black Walnut all-in bundle which comes with a joystick and Xbox-like gamepad.

The question is can Atari made inroads with a console that for the most part will play retro games. $400 for a console that’s competing in a landscape of players like Microsoft, Sony and Nintendo who are way ahead in terms of graphics and gripping titles that are on offer. 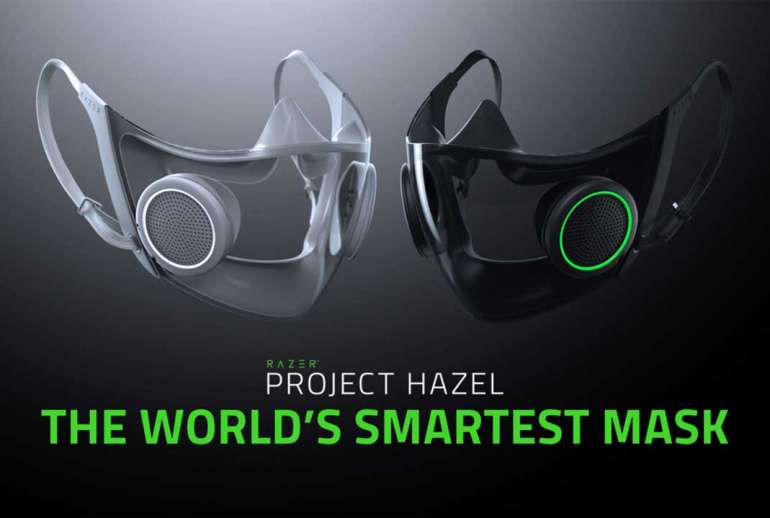 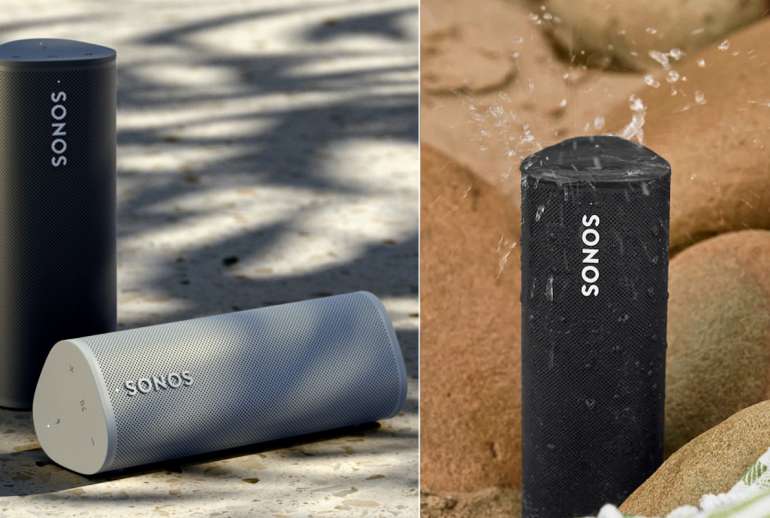