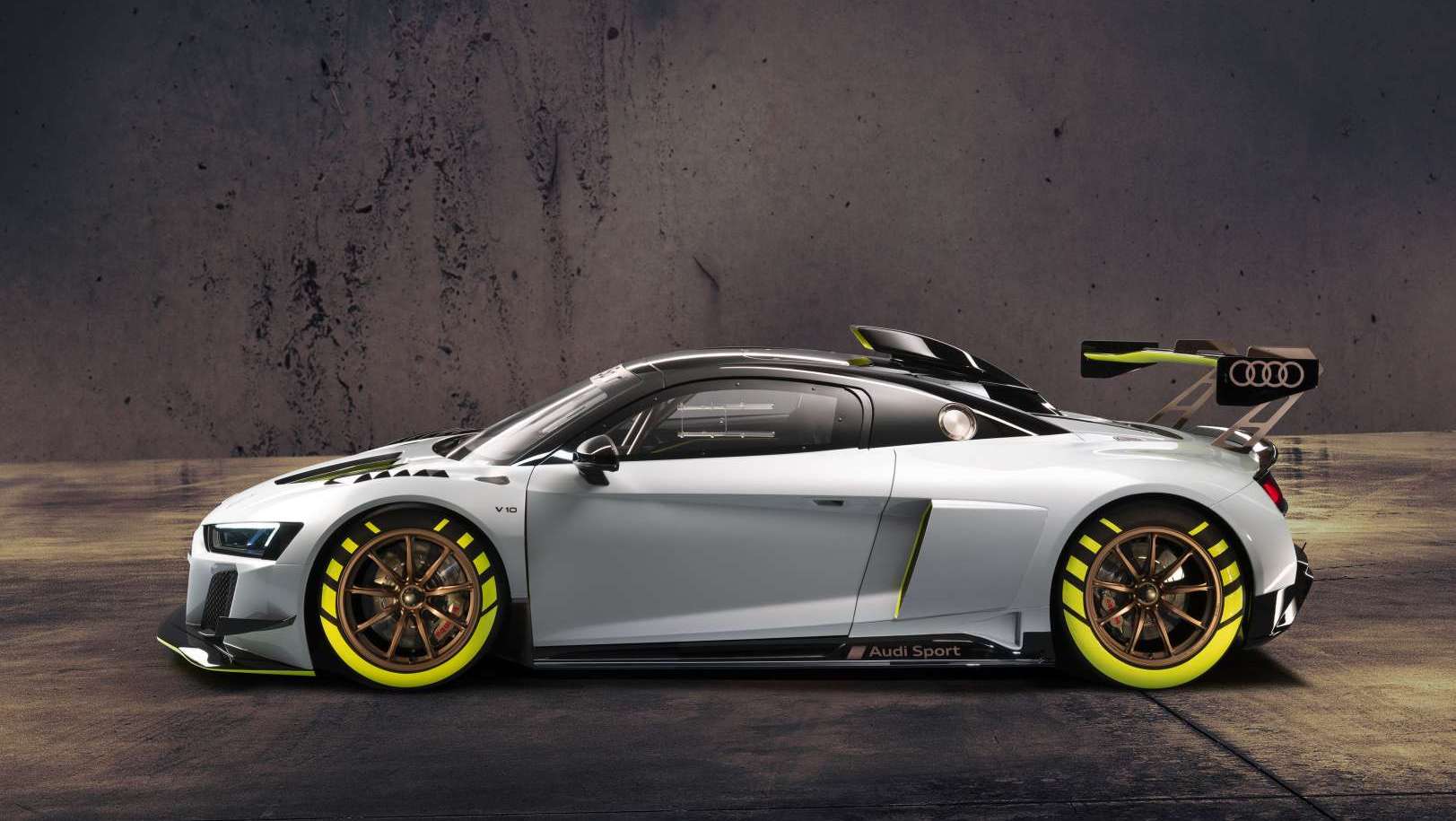 The Audi R8 LMS GT2 is the fourth model from Audi Sport customer racing. It first appeared at the Goodwood Festival of Speed but is making a cracking US debut in The Quail, a Motorsports Gathering at Pebble Beach Concours d’Elegance.

The Audi R8 LMS GT2 is based on the R8 supercar

Essentially, the R8 LMS GT2 is based on the roadgoing version of the facelifted R8. Both cars share the same body shell, but that’s essentially it. The R8 LMS GT2 is nothing short of a track beast, so it gets a host of go-fast engine and exterior mods to produce the lowest possible lap time.

Audi said the new R8 LMS GT2 is designed and engineered to compete in the newest GT2 category of Grand Touring racing. Since we’re basically talking about an R8 track monster, it’s only fitting to have a screaming engine underneath.

The R8 LMS GT2 is packing a potent V10 motor

The roadgoing Audi R8 is offering the V10 engine in two versions. The base model receives 532-horsepower while the R8 Plus model gets 602-horsepower. And while I’m still mourning the loss of the R8’s standard V8 FSI motor, the V10 does offer more grunt and low-end torque without needing to bury the accelerator pedal.

But since the R8 LMS GT2 is destined for track duty, Audi saw it fit to give the race car a more powerful 640-horsepower naturally aspirated V10 motor, which basically makes the R8 LMS GT2 the most powerful racecar from Audi Sport Customer Racing.

It looks ready for the track, too

In order to enhance downforce and aerodynamics, the Audi R8 LMS GT2 benefits from aggressive body styling, particularly the large rear wing and enormous hood scoop jutting from the rear of the car. Audi said the GT2’s chassis has more in common with the R8 Spyder, but the roof section and other tidbits were lifted directly from the R8 coupe.

But still, the R8 LMS GT2 is a boy racer’s fantasy coming to life. The lowered stance is made more aggressive with a reshaped front splitter, a new rear diffuser inspired by GT4 racecars, those aero shark gills in the hood, and a new CRFP underfloor.

Racing demands tons of horsepower, humongous downforce, and a lightweight body. With a stripped-out interior and carbon-fiber construction, the Audi R8 LMS GT2 manages to weight just shy of 2,976 pounds (1,350 kg). Compared to the R8 road car, the GT2 is 220 pounds (100 kg) lighter and has a remarkable power-to-weight ratio of 2.1 kg per horsepower. And while Audi remains mum on performance specs, we reckon the R8 LMS GT2 can achieve remarkable speeds in no time at all.

Audi said the R8 LMS GT2 is available for order with a base price starting at $398,000. First deliveries are expected to arrive in January 2020. You can see the car on display all throughout Monterey Car Week commencing on August 16 at The Quail, a Motorsports Gathering up until August 18 at the Pebble Beach Concours d’Elegance.

The German carmaker will also showcase the R8 V10 Performance Spyder alongside the R8 LMS GT2 racing car. The newest version of the R8 V10 Spyder achieves 0 to 60 mph in 3.3-seconds and a top speed of 204 mph with the same 5.2-liter V8 mill. 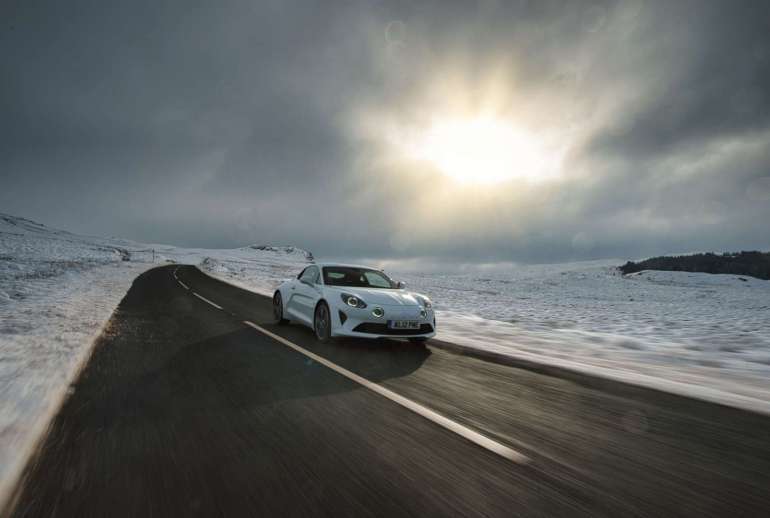 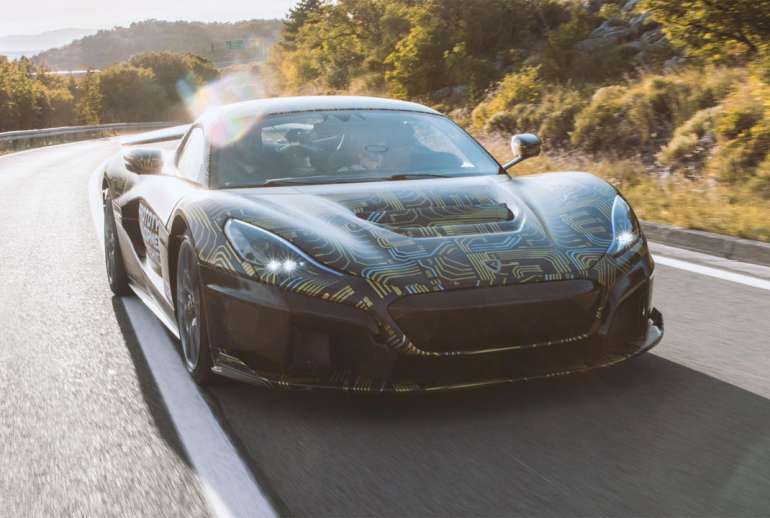