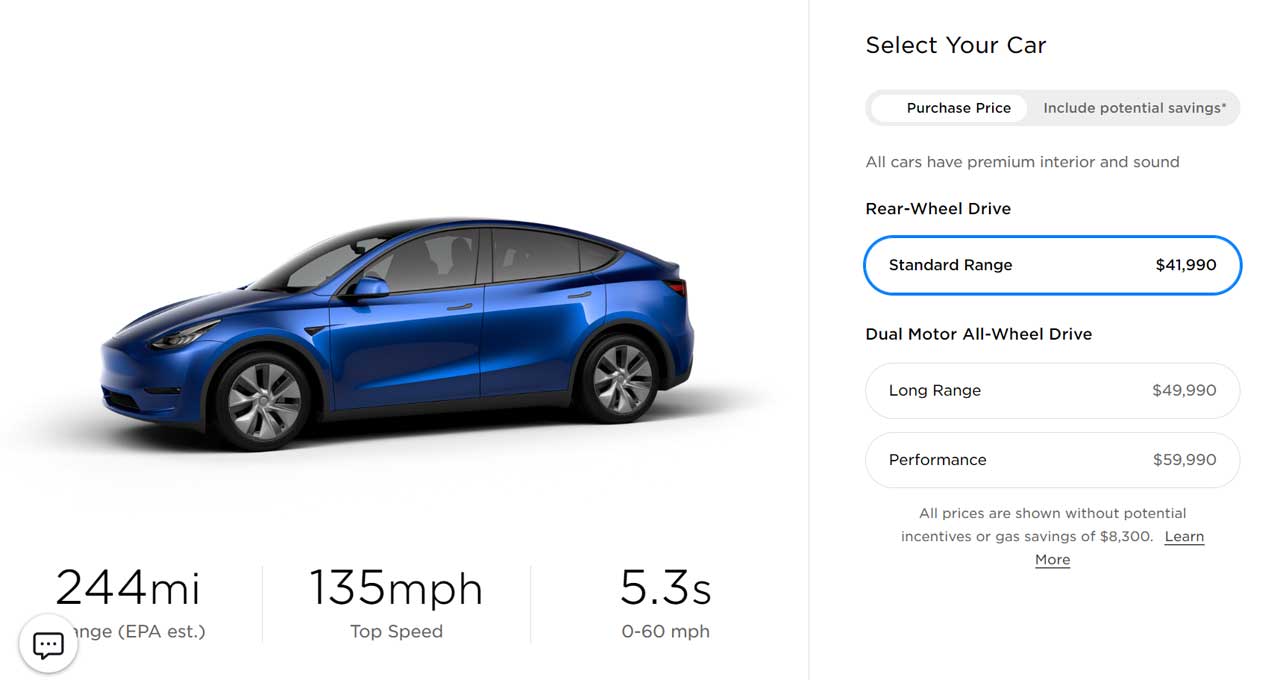 EV fans who have been waiting for Tesla to offer a cheaper version of the Model Y can now order one. Tesla has officially launched the Standard Range RWD version of the Model Y pushing the electric SUV’s starting price to $41,990 before any federal incentives. Since the electric SUV launched, Tesla has offered the Long Range Dual Motor and Performance versions of the vehicle, both starting at over $50,000.

The launch of the standard range RWD version marks the first new option for the Model Y since the vehicle launched in March 2020. The standard range version has an EPA estimated driving range of 244 miles per charge. It will reach 60 mph from a standstill in 5.3 seconds and has a top speed of 135 mph.

Tesla expects to start delivering the new model in 2 to 5 weeks in the United States. The standard range rear-wheel-drive version had been rumored to have been canceled, so it’s nice to see the vehicle launching. Tesla also has a new option for Model Y buyers who need to carry more people with them. 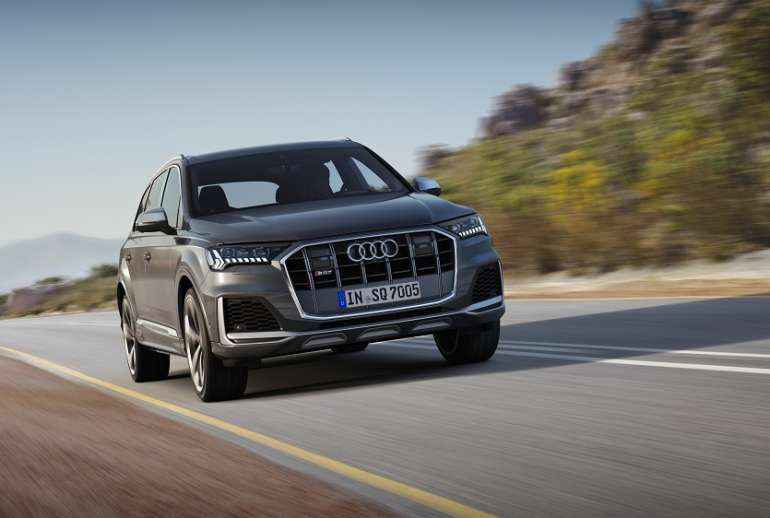 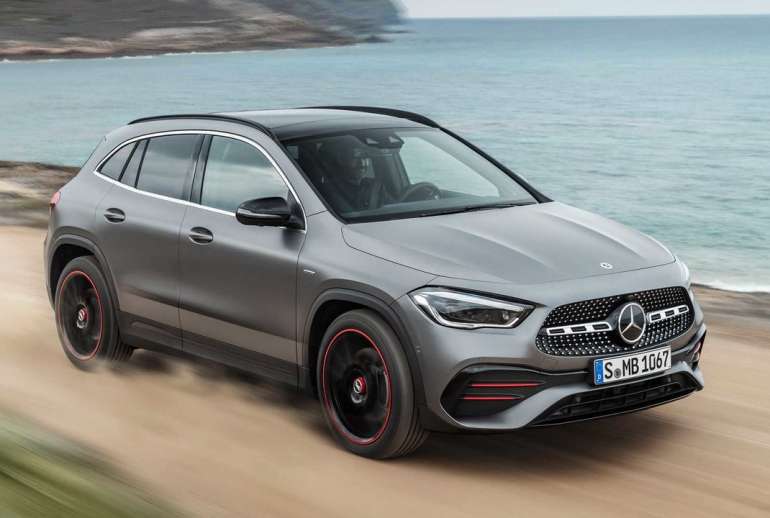