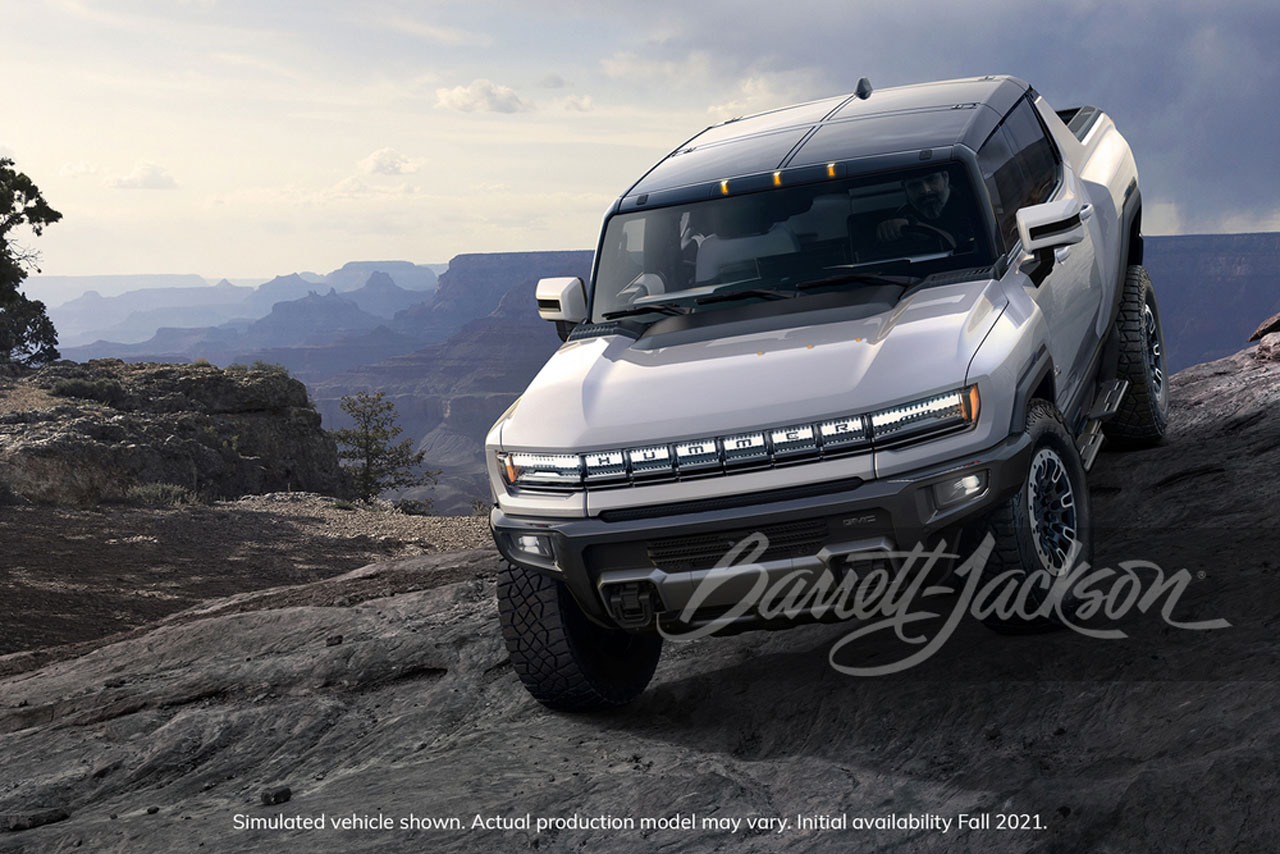 The vehicle is being auctioned at no reserve and is lot number 3007. Since the electric Hummer hasn’t begun production at this time, buyers won’t get to drive the truck home after the auction. For those unfamiliar with the GMC Hummer EV, it’s an all-electric super truck that promises massive power with an estimated 1000 horsepower and an estimated 11,500 pound-foot of torque.

The EV will feature three electric motors to produce an e4WD propulsion system. It will feature class-exclusive four-wheel steering with a CrabWalk diagonal-drive feature and adaptive air suspension. GM estimates the electric Hummer will reach 60 mph in about three seconds. It will be able to charge its battery pack using a 350 kW 800V DC Fast Charge mode that can add about 100 miles of range in 10 minutes.

The version going up for auction will include the Extreme Off-Road Package with 18-inch wheels and 35-inch tires. That package also includes underbody armor, sliders, and an underbody camera system. Super Cruise driver assistance is also featured to provide hands-free driving and automatic lane changing on compatible roads.

The vehicle will be sold on an MSO, and 100 percent of the sales price will benefit the chosen charity. In this case, the charity benefiting from the action is the Stephen Siller Tunnel To Towers Foundation. The auction will be held at approximately 4:30 PM on Saturday, March 27, 2021.  These charity auction vehicles typically command massive amounts of money. 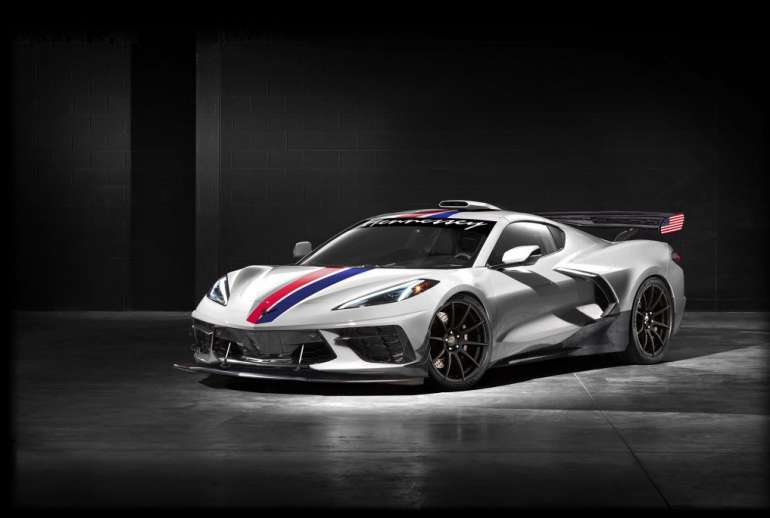 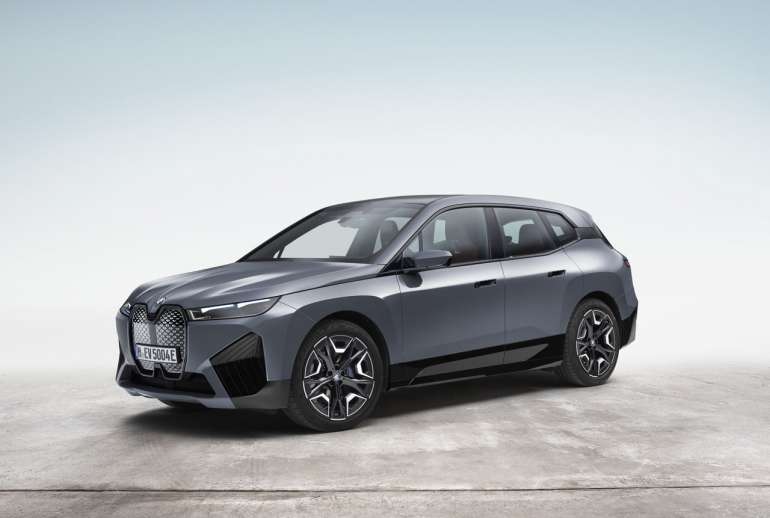