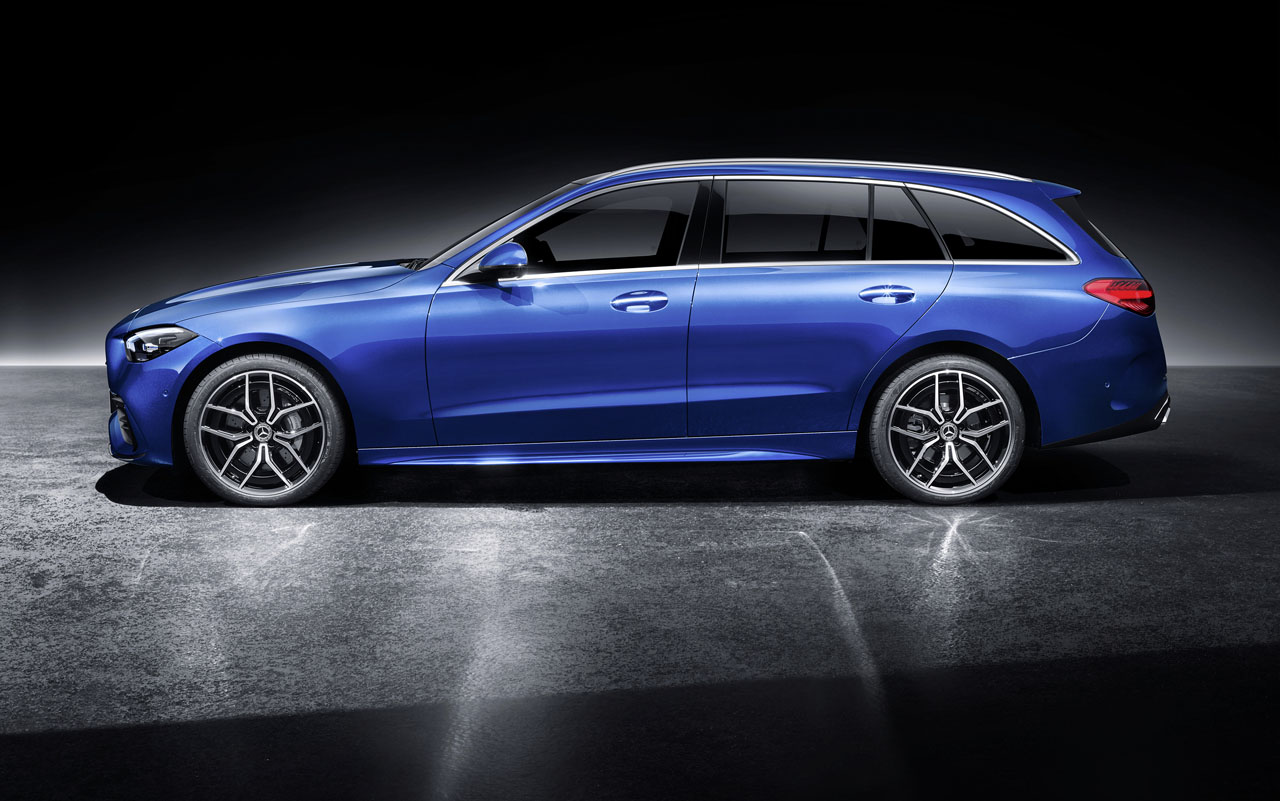 Mercedes-Benz fans have new versions of the C-Class to gawk at that have been officially detailed by the automaker. The cars are offered in Saloon and Estate versions, with the saloon being a four-door sedan and the Estate a station wagon. Wagons are relatively rare in the US, and it’s not entirely clear if that version will be available here.

Mercedes-Benz is offered some details on the new C-Class, promising a wide range of high-tech features derived from the flagship S-Class. The vehicles use the latest generation MBUX system and offer rear-axle steering and electrification for handling and efficiency. The C-Class is critical for Mercedes as the company’s most successful model range.

The automaker has sold 10.5 million C-Class cars since 1982. The plug-in hybrid version of the car can drive more than 100 kilometers on electricity alone. That metric is part of the automaker’s Ambition 2039 plan that takes it down the road to climate-neutrality. Inside the new C-Class, the MBUX system allows for customization and intuitive operation. It features new driver-oriented features specific to the model series with the dashboard and central display slightly tilted towards the driver.

Mercedes designed the attractive cars using its company style called “Sensual Purity,” featuring a body with sensuous surfaces and sporty proportions, according to designers. Mercedes says the new cars will redefine the segment in multiple aspects. Those aspects include interior spaciousness, interior and beyond, and high-quality workmanship.

The entire C-Class offers only four-cylinder engines with varying levels of electrification. The engines use turbocharging, and both gas and diesel versions will be offered that use an integrated starter-generator for assistance at low engine speeds as a mild hybrid. Hybrid powertrains use 48-volt partial on-board electric systems. Automatic transmissions are also standard across the entire range, along with available 4Matic all-wheel-drive. Pricing and exact availability for the new C-Class are unknown at this time. 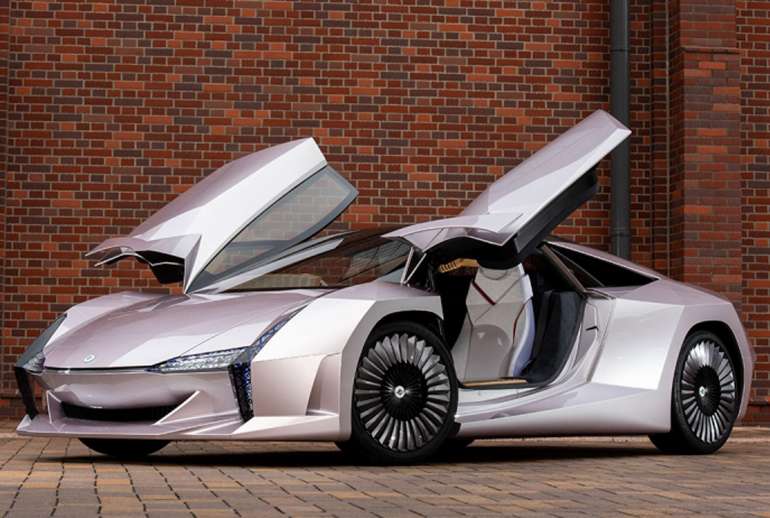 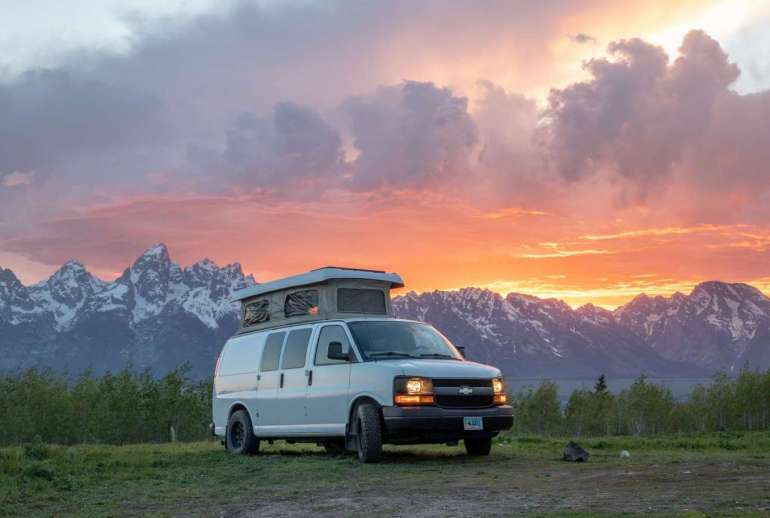