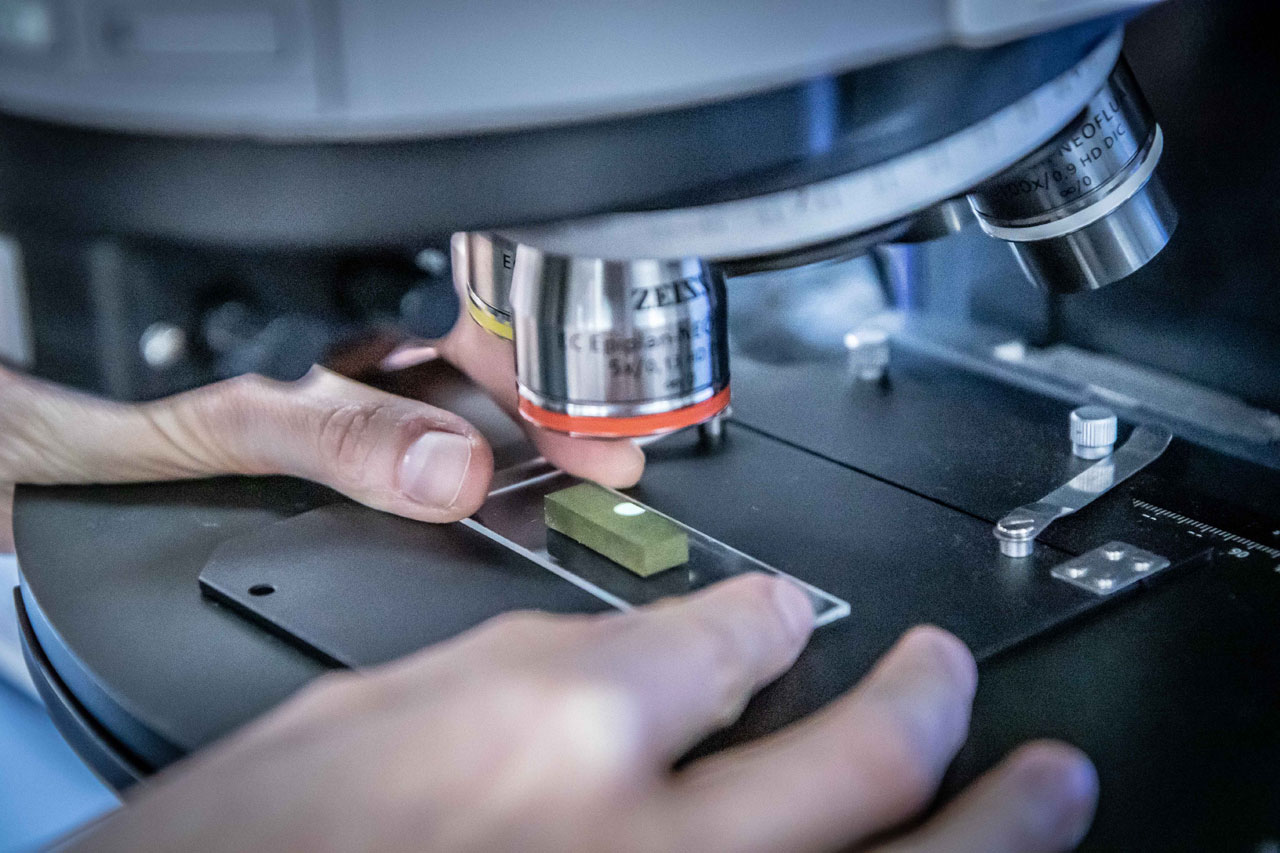 The Bentley name is associated with extremely luxurious and extremely expensive cars. Like all other automakers, Bentley is under pressure to green its vehicle line, moving away from the massive 12-cylinder engines the company is famous for and towards electrified vehicles. Bentley has announced that it is starting on a path to build sustainable and recyclable electric motors.

The company will be conducting a three-year research project aiming to deliver a breakthrough in rare-earth magnet recycling. The new recycling process will provide the automaker with a sustainable source of rare earth magnets for non-traction motor applications. The project is funded by the Office for Zero Emission Vehicles and is a partnership with Innovate UK.

The UK-based collaborative R & D Consortium has six partners and aims for the first application by 2026. The project supports Bentley’s goal to lead in sustainable luxury mobility. Bentley has in the past stated that it intends to offer only hybrid or electric vehicles by 2026.

The new project could see recycled rare-earth magnets used in select ancillary motors for the first time. The study is called RaRE, standing for Rare-earth Recycling for E-machines. The project intends to build on work previously completed at the University of Birmingham in devising methods of extracting magnets from waste electronics.

The project intends to scale the process and repurpose the extracted magnetic material into new recyclable magnets that will be used within bespoke ancillary motors. The study will run in parallel to Bentley’s OCTOPUS research program with the goal of delivering breakthroughs in E-axle electric powertrains using a fully integrated rare-earth magnet-free electric vehicle platform. 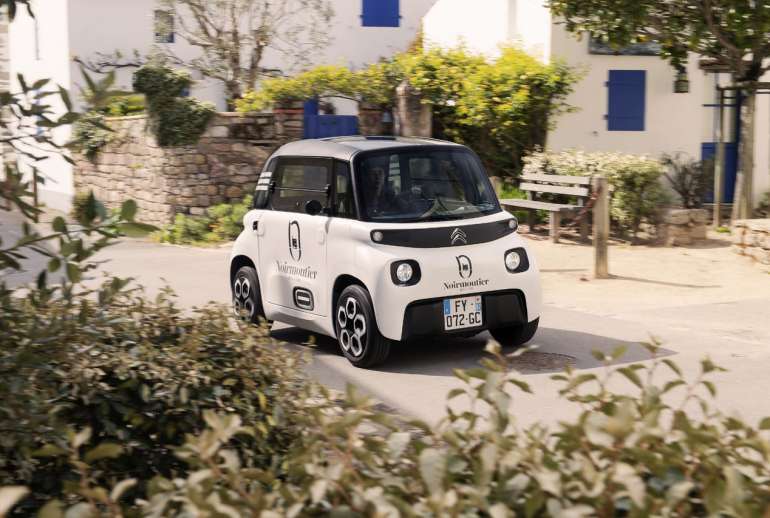 Citroen My Ami Cargo is a tiny electric delivery vehicle 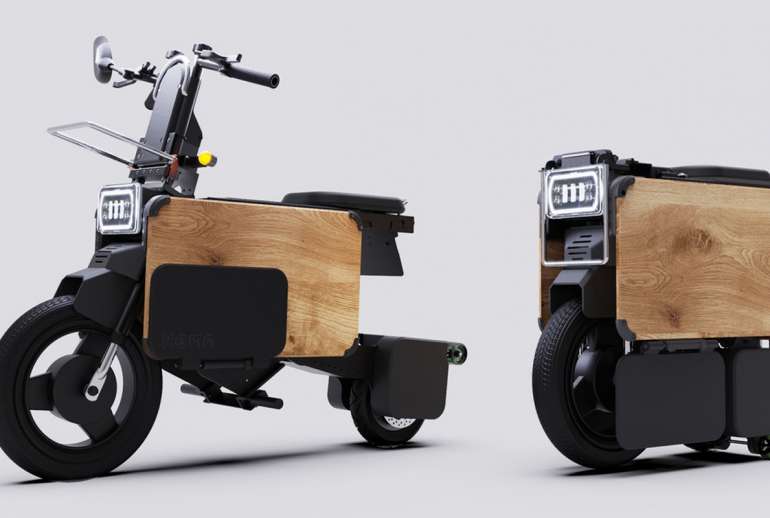