Best TV Shows and Movies to watch on Netflix this April 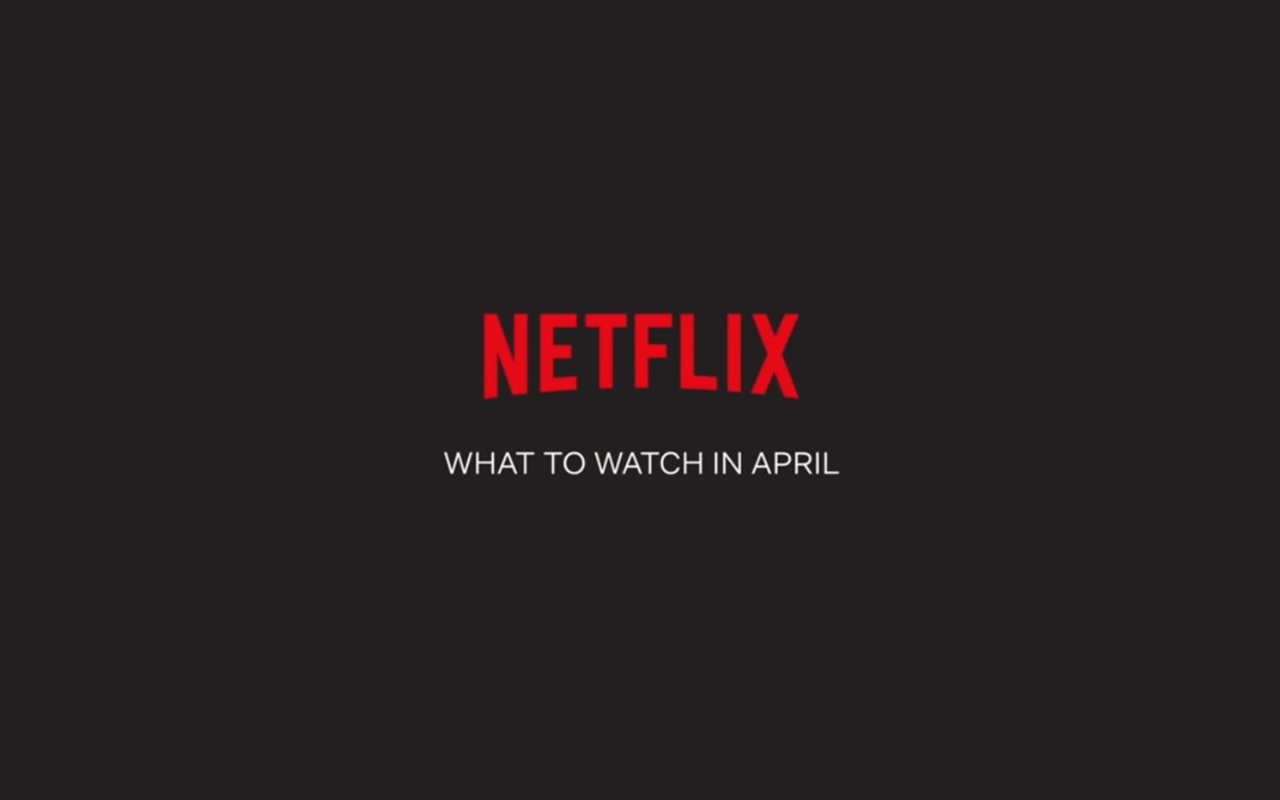 If you are looking for good TV series and films to watch on Netflix while practicing self-isolation amid coronavirus crisis, you are in luck.

Here are the best TV shows and movies worth binge-watching on Netflix in April to keep you entertained during quarantine. These movies and TV shows will keep you inside your home, perfectly safe, and amused.

Netflix’s Spanish drama has become very popular within a few days after its premiere. Known overseas as La casa de papel, this show about money heisting will bring out its fourth season next month.

The Professor (Alvaro Morte) has lain a perfect plan to pull a money heist in the Bank of Spain but it begins to unravel and the thieves have to deal with enemies both inside and outside of the bank. It would be interesting to see how things turn out for the Professor and his team in the upcoming episodes.

Moreover, Netflix is also going to release a film called Money Heist: The Phenomenon, which will explore how and why the show was conceived, and how it sparked widespread popularity around the world.

Never Have I Ever

There are many exciting things about Netflix’s latest coming-of-age series called Never Have I Ever to Premiere on April 27. Inspired by Mindy Kaling’s own childhood, the 10-episode series revolves around Devi (Maitreyi Ramakrishnan), a first generation Indian-American teen with a short temper.

Constantly in conflict with her mother after the sudden death of her father, Devi is an overachieving sophomore from Sherman Oaks, California, who is obsessed with surpassing her archenemy and finding herself a boyfriend.

All six seasons of Community will now be available on Netflix in April to keep you from getting bored for a week or two. Created by Dan Harmon, the comedy follows a study group at a community college, who, led by smug and cynical Jeff Winger, reluctantly become friends and better versions of themselves along the way.

Starring Donald Glover, Alison Brie, Gillian Jacobs, Danny Pudi, Yvette Nicole Brown, and Chevy Chase, the series is one of the most innovative shows in history. It is also known for its high-concept episodes that regularly satirized pop culture tropes, as well as its increasing meta-existence.

Directed by Alan Yang, Tigertail follows a young man’s decision to leave his native home in Taiwan to start a new life in the US with a woman he barely knows, and fast-forwards to the future as the man realizes that his adult American-born daughter is showing the same stubbornness he did.

He feels little connection with her and eventually, in this emotional and funny tale about multiple generations and their bond.

Starring Chris Hemsworth, this thrilling action-packed movie which was formerly known as Dhaka will premiere on Netflix on April 24. As a black-market mercenary with mega muscles, Chris is hired to rescue the kidnapped son of an imprisoned international crime lord using the said muscles.

Written by Joe Russo and directed by Sam Hargrave, Extraction takes audiences in the shady underworld of weapons dealers and drug traffickers, promising to change the lives of both Hemsworth’s muscle-y Rake and his charge. 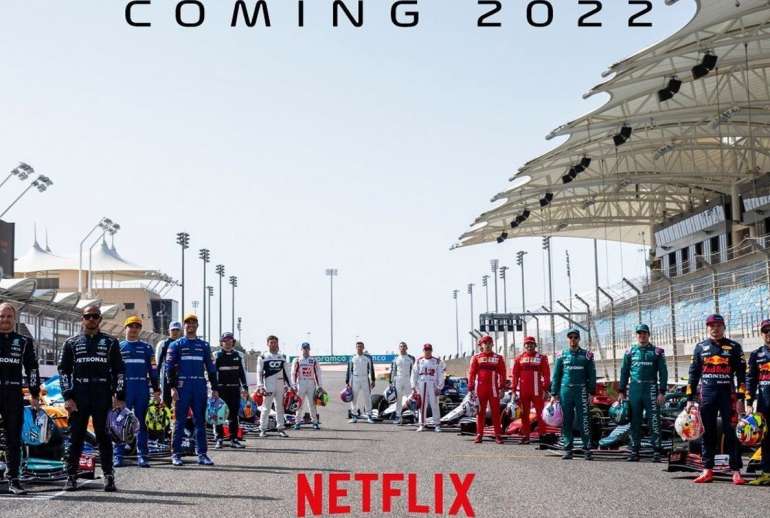 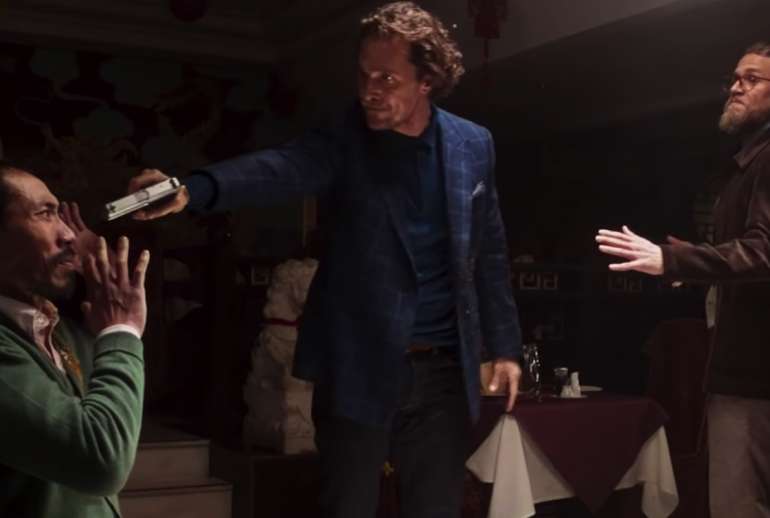