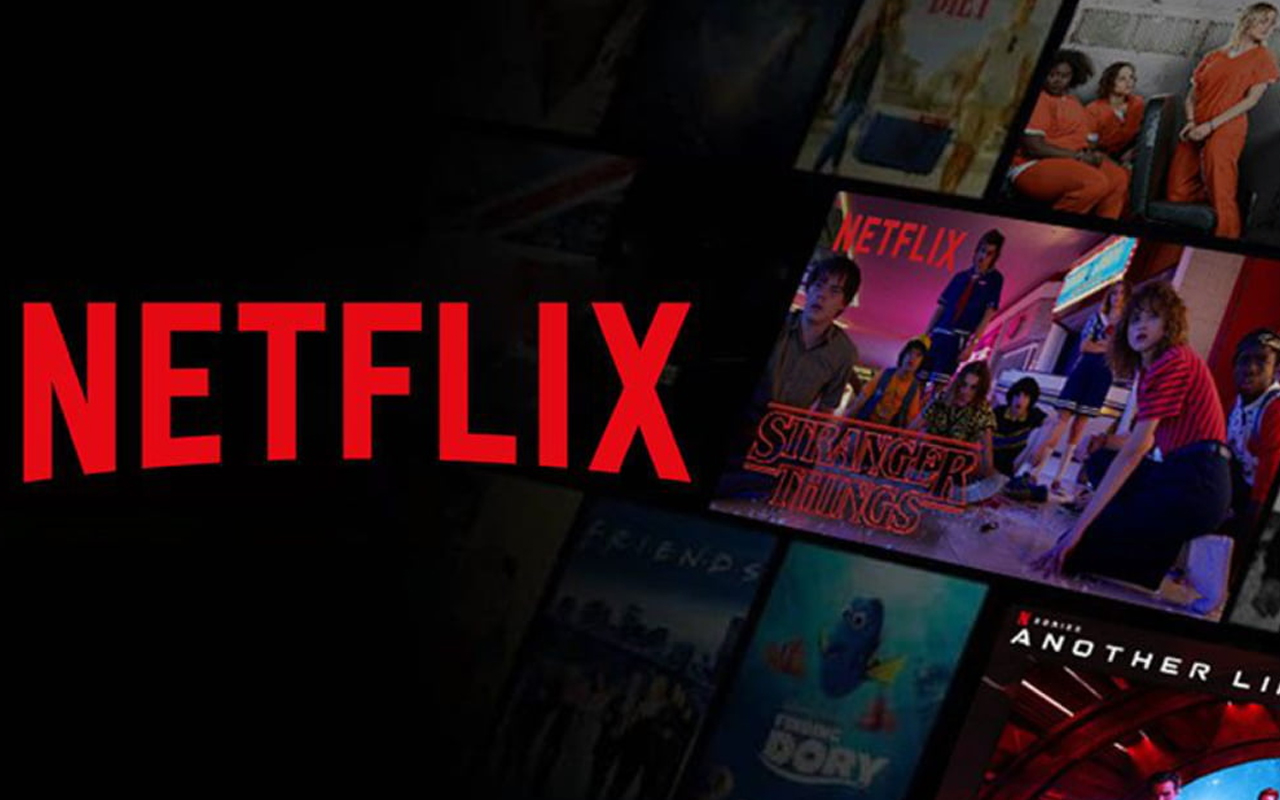 Each month, Netflix drops a swarm of content to keep its subscribers entertained and satisfied. While Stranger Things season 4 dominates headlines for the online streaming giant’s global lineup for May 2022, the show will not premiere until May 27. Don’t fret, there is much new content to stream till then.

There are many new movies and returning shows lined up for release, along with a bunch of Netflix Original movies. With spring transitioning into summer, here are the handful of the biggest new Netflix movies you can watch before you get to further explore the story of residents of Hawkins.

A sequel to the 2012 French film De l’autre côté du périph, The Takedown follows Ousmane and François, two cops with very different styles. The unlikely duo is involved once again in a new investigation. However, a seemingly simple drug deal turns out to be a high-scale criminal case enveloped in danger. Don’t be surprised if the French-language original action movie packs a punch that reminds you of Rush Hour.

Operation Mincemeat tells the story of the titular operation which was a brilliant British deception operation of WWII to disguise the 1943 Allied invasion of Sicily. The movie is set in 1943 as the Allies plan a clever ruse to feed misleading information to the German forces. The movie stars Colin Firth, Matthew Macfadyen, Kelly Macdonald, Penelope Wilton, Johnny Flynn, and Jason Isaacs. The movie is sure to become another critically acclaimed war drama.

Our Father is a true-crime documentary about the terrible actions of a fertility doctor. It reveals the search for a fertility documentary that broke every rule and became a father multiple times. It focuses on Dr. Cline, who is a victim of medicine modernization. The trailer drops the background story of how this scandal began to unfold. Watch the documentary when it premieres on May 11 on Netflix to get a full account of the horror of What Dr. Cline inflicted on a community.

High school is tough as it is. But Stephanie Conway (Rebel Wilson) had it all; she was popular and the cheer captain, until she falls off the pyramid in senior year and into a 20-year coma. When she wakes up, she’s a 37-year-old woman. Determined to return to high school and regain her status, Stephanie works hard to fit and claim the prom queen crown. The movie also stars Mary Holland, Alicia Silverstone, Zoe Chao, Sam Richardson, and Justin Hartley.

A revenge thriller film starring and produced by Anil Kapoor, Thar is an Indian Western film. The movie is set in the 1980s and follows Siddharth, an antique dealer’s journey through a remote village in Rajasthan, where a series of violent killings has the judicial system rattled. While investigating these killings, the local cop Surekha Singh (Kapoor) crosses paths with Siddharth. The movie also stars Harsh Varrdhan Kapoor, Fatima Sana Shaikh, and Satish Kaushik. 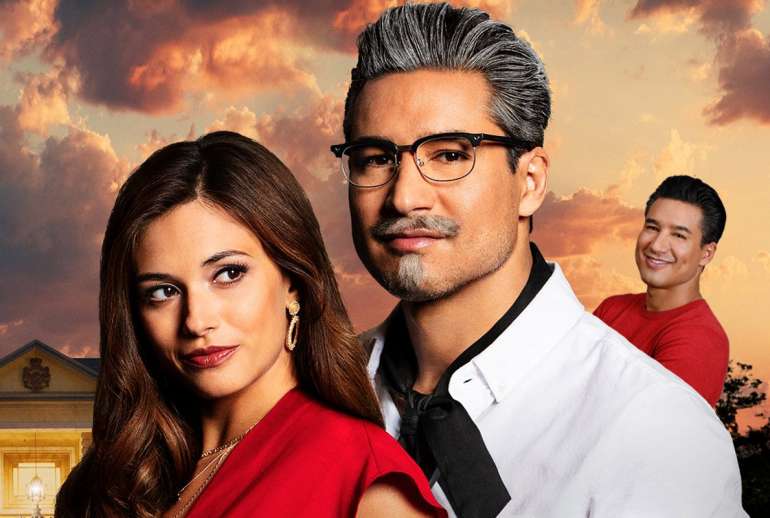 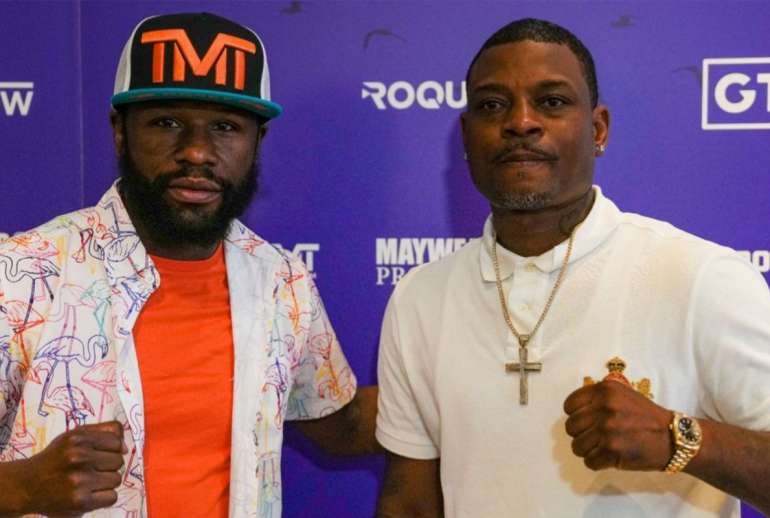