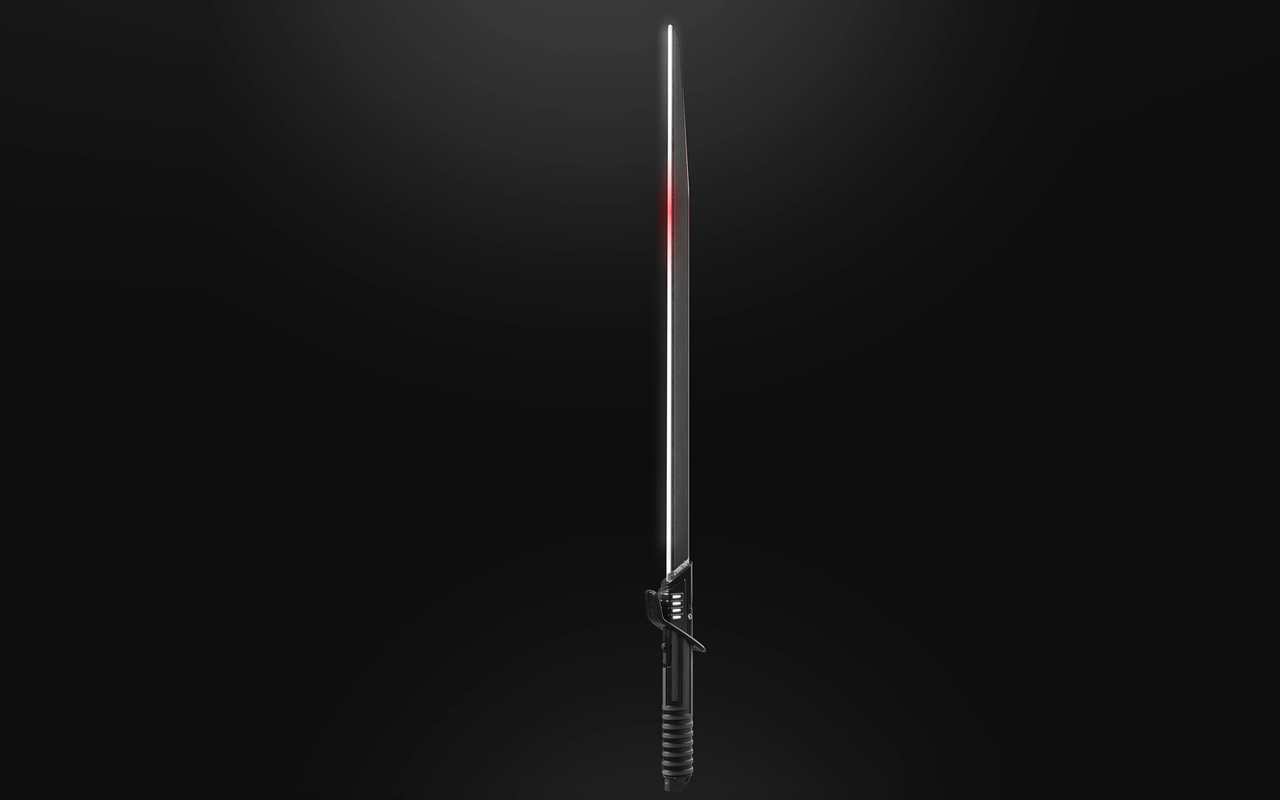 Season 2 of the Disney+ Star Wars: The Mandalorian has concluded, as Din Djarin unassumingly has the Darksaber claimed from Moff Gideon in the finale of the episode. Bo-Katan wanted the lightsaber to herself to reclaim control of the Mandalorian throne although Din had no intentions of having one, but that’s a story for another season now.

If you don’t fear fighting it out with Bo-Katan coming to reclaim what she thinks is hers, then Hasbro has finally revealed the life-sized Darksaber for all Star Wars fans to own.

If you were also fascinated by the blinding white glow on the edges of the black-energy blade witnessed in the gripping action series, then the Black Series Mandalorian Darksaber Force FX Elite Lightsaber is the one for you. It can be a part of your Mandalorian cosplay at the Comic Con or simply be displayed as a souvenir in your Star Wars-themed den.

The replica weapon comes loaded with realistic sound effects (power-up and power down) reminiscent of the popular Star Wars series. You can’t help but notice the idle hum or the battle clash effects actuated by the motion sensor-controlled hardware. And yes, it comes with the progressive ignition, intense molten tip effect, and the light-up hilt.

Much attention has been given to the appearance of the lightsaber toy, so much so that it looks like the one seen in the series. There’s the attention-grabbing deco-based design combined with the display stand to show off your newly owned Star Wars collectible.

Like all other modern day gadgets this one too comes with USB charging capabilities for all the fancy sound and light effects. Predictably the Force FX Lightsaber has been sold out for now and will be up again for pre-order in early January 2021 for a cool price tag of $249.99. On a lighter note, don’t be surprised if Bo-Katan, bounty hunters or Imperial officers come looking for it in the dark of the night! 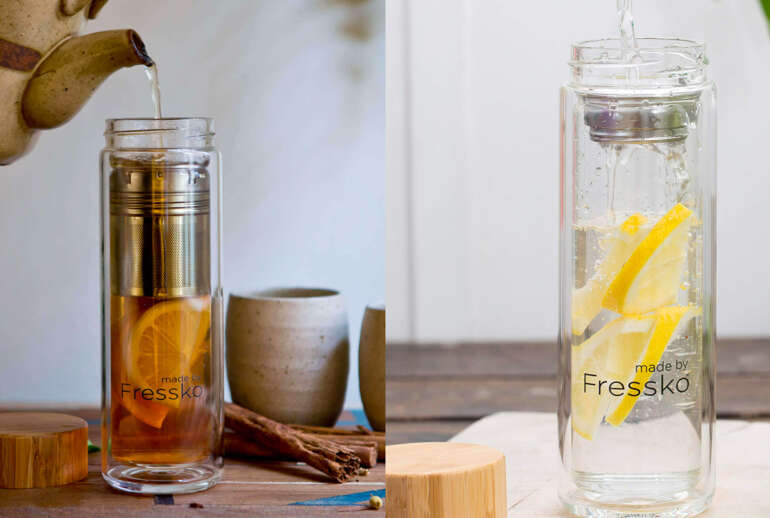 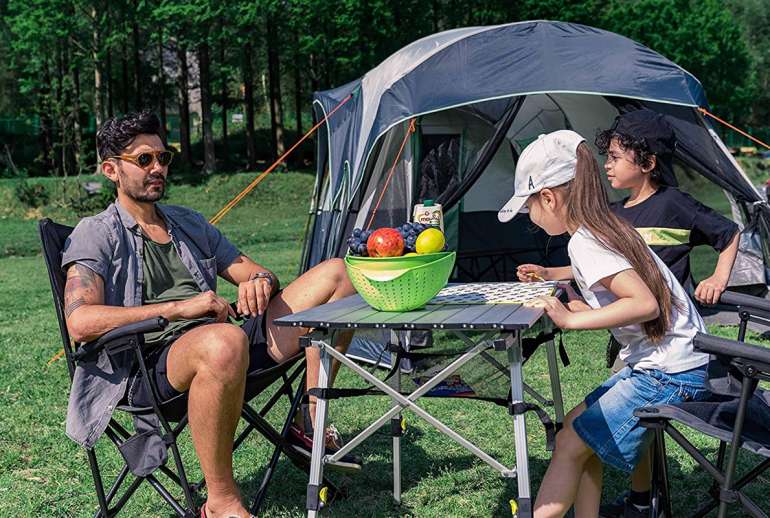