Blancpain Fifty Fathoms Barakuda for Only Watch 2019 is Only Blue 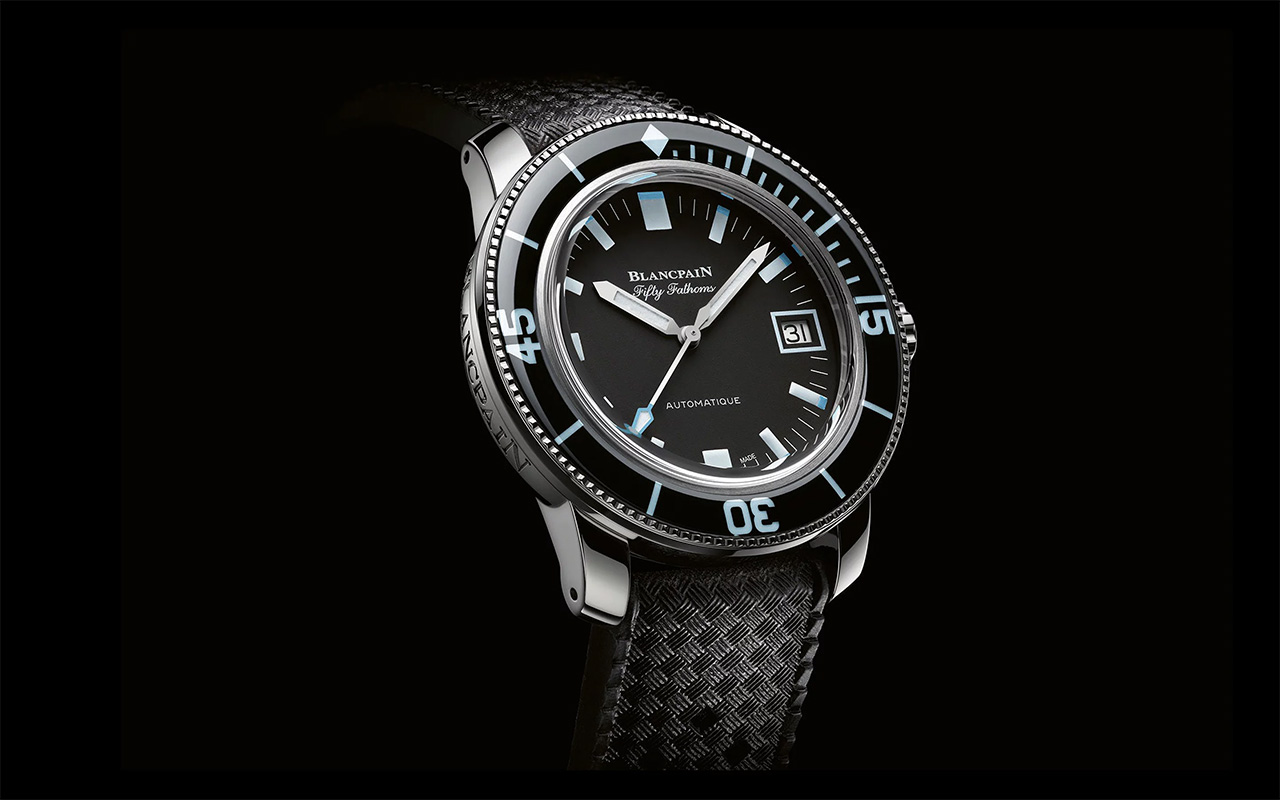 One look and its very noticeable that Blancpain has tweaked the look of the Fifty Fathoms Barakuda for Only Watch. They have ditched the red accents and swapped it with a very consistent ‘cool blue’ look. As the very first modern diving watch, the Fifty Fathoms have come a long way since their debut in 1953.

As a part of their standard-issue gear, many marine corps have given their team this illustrious watch and this included the French and German military elites. Today, we see this version of the watch, as a unique piece being offered for a good cause. The Only Watch charity auction – where the proceeds go to the Monegasque Association Against Muscular dystrophy, will be held in November this year, and as we know, there are several watchmakers who are supporting this auction.

Blancpain Fifty Fathoms Barakuda is an iconic model, worthy of being submitted as a money-spinner, because at the end of the day, the goal is to get the highest bidding and support a charitable cause. The fact that the Barakuda, is a collector’s favorite only helps the cause. A minimalist tone and hue has been chosen, which adds a very sophisticated look to the watch.

Like I have mentioned it above, the noticeable difference between this exclusive timepiece and many others in the Barakuda is the omission of the red accents and adoption of the heightened blue accents in place of it. The monochrome tone actually suits the watch and lends it a very marine vibe. Although the dial is in black, the white bright white indices are accentuated against this backdrop.

Maybe the fact that Blancpain has done something different with the looks of the watch (removing of the red accents), will become the talking point and the bidders see value in owning a piece that has such a signature feature removed from the watch.

The Fifty Fathoms Barakuda for the 2019 Only Watch follows the cues of the recently announced modern limited edition Barakuda and the dial design is a reflection of that. It’s an update to the original watch created for the Bundesmarine, but the Only Watch Barakuda has also done away with the aged radium look apart from the red accents – so we have a Barakuda sans the aged radium look.

Under the hood of this watch is the in-house caliber 1151, supporting the functions of hours, minutes, seconds and date. It offers Power Reserve of 100 hours, which is only five hours more than the Blancpain Fifty Fathoms Barakuda Watch that we saw here. This automatic movement also hosts the “Only Watch” and the Blancpain logo engraved on the rotor.

The stainless steel case measures 40 mm and sports a black dial with white indexes. The lume is Superluminova and it glows blue in the dark. Water resistant up to 300 meters, the case is teamed with a Tropical Rubber Strap. If I have to sum it up for you, Blancpain has been under the radar so far, they were not there for the 2019 Baselworld, but they are doing subtle efforts like showcasing the modern Barakuda Limited Edition in different hues and making do for the moment. The watch hope to be auctioned for – $13,000 – $20,000. 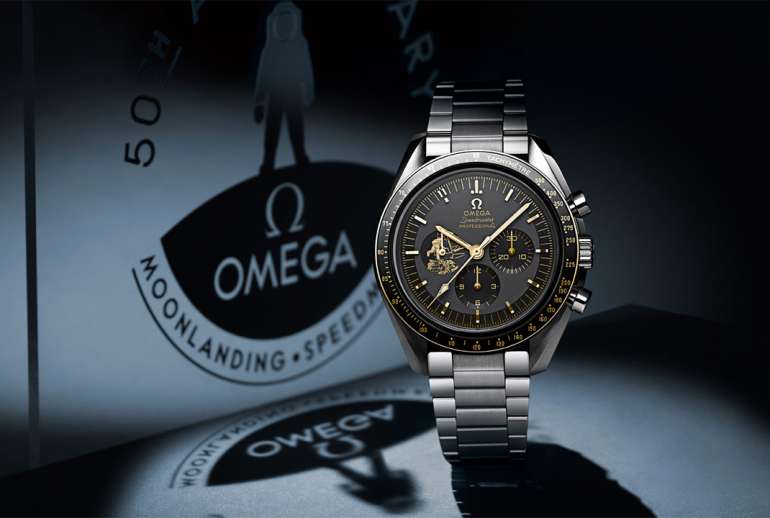 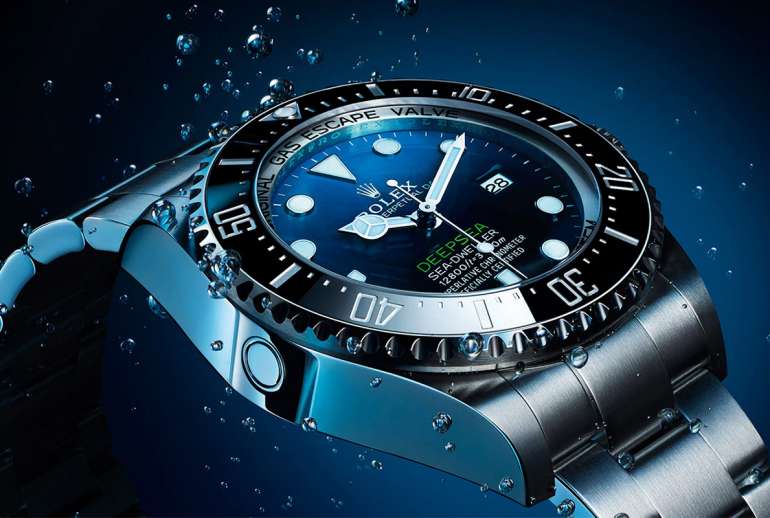 Dive Watches: here’s how to go about picking the right one