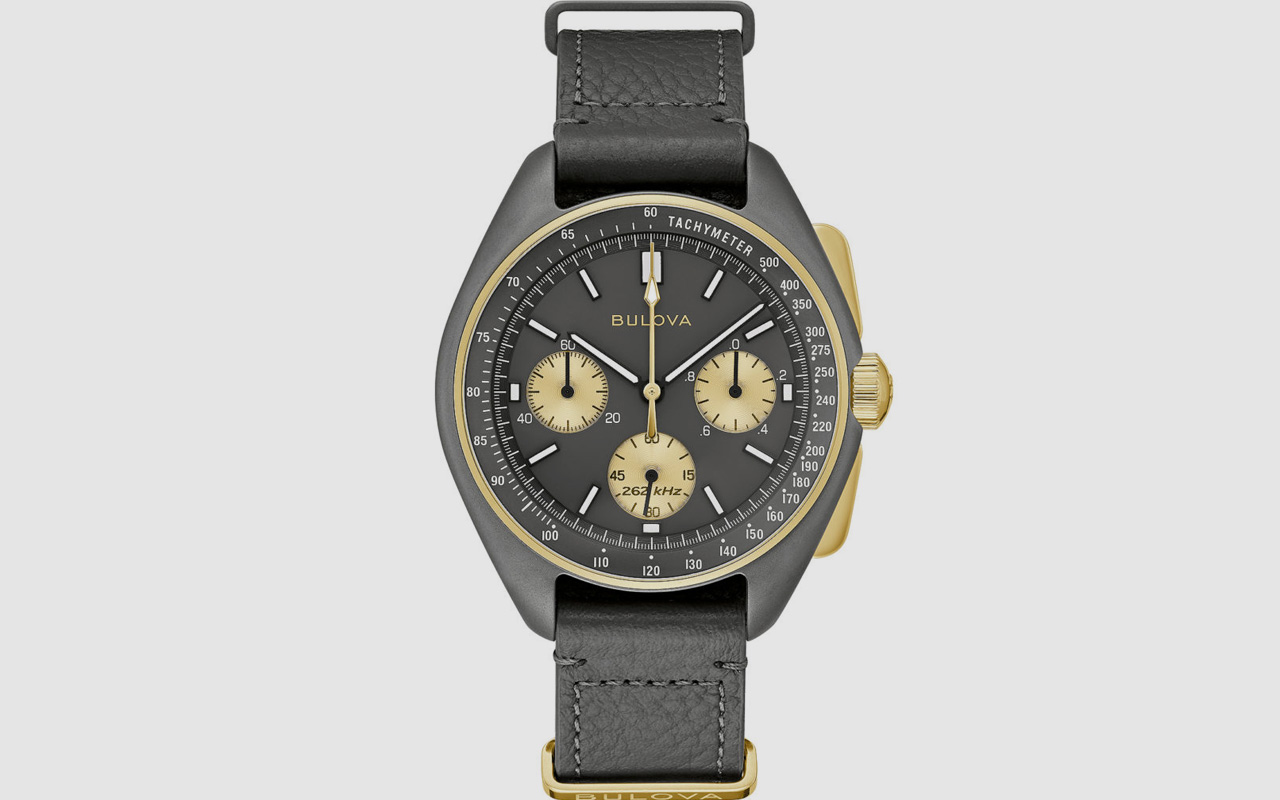 50 years ago on August 2, 1971, commander of the Apollo 15 mission, Colonel Dave Scott adorned the Lunar Pilot chronograph from the celebrated American watchmaker Bulova when he landed on the Moon.

To celebrate the golden anniversary of the feat, Bulova has introduced the 50th Anniversary Lunar Pilot Apollo 15 Limited Edition watch. This is a replica of the Bulova chronograph that Scott wore and has the potential to strike a chord with many watch collectors in the age when billionaires are flying away to make space tourism possible.

The Lunar Pilot Apollo 15 anniversary edition watch is, as said, a close replication of the original watch with subtle gold details. The stainless steel watch is now updated to a larger 45mm case made from grade 5 titanium and has gold accents around the bezel, while the crown and pushers also are draped in the same color.

Featuring a blue sapphire crystal with anti-reflection coating and the customary Bulova logo, the watch has a classic three-subdial layout positioned at 3, 6, and 9 o’clock. Originally engineered for space travel in partnership with NASA, the chronograph watch tracks duration of oxygen supply, battery power in crew’s life-support system, and other critical timers for entry into the Earth’s atmosphere, while the dial gauges change in atmospheric conditions, temperature, pressure and gravity.

The gold-toned anniversary edition Lunar Pilot Apollo 15 is powered by ultra-high frequency quartz caliber movement beating at 262Hz. According to Bulova, the movement provides the watch with high degree of timekeeping accuracy. On the flip side is a solid, screw-down caseback featuring the engraved image of an astronaut on the lunar surface.

Strictly limited to only 5,000 examples, the 50th Anniversary Lunar Pilot Apollo 15 comes with 50m water resistance. It is paired with a gray leather NATO strap and is priced at $995. The watch is packaged along with a storybook and commemorative NASA coin. 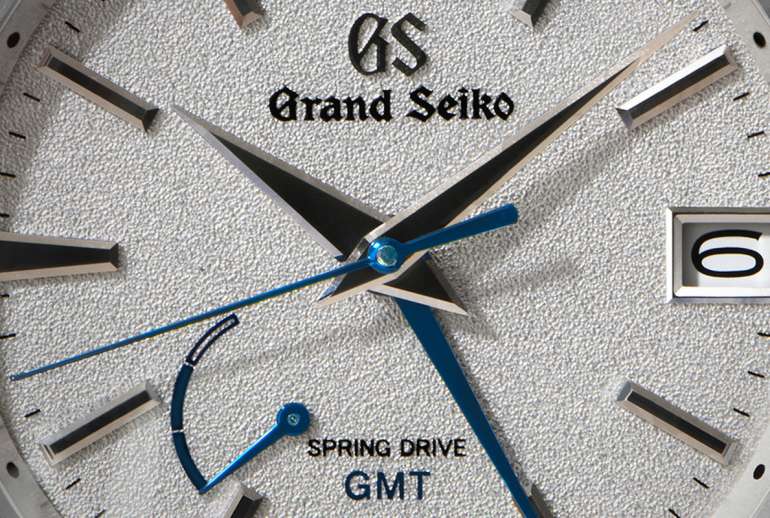 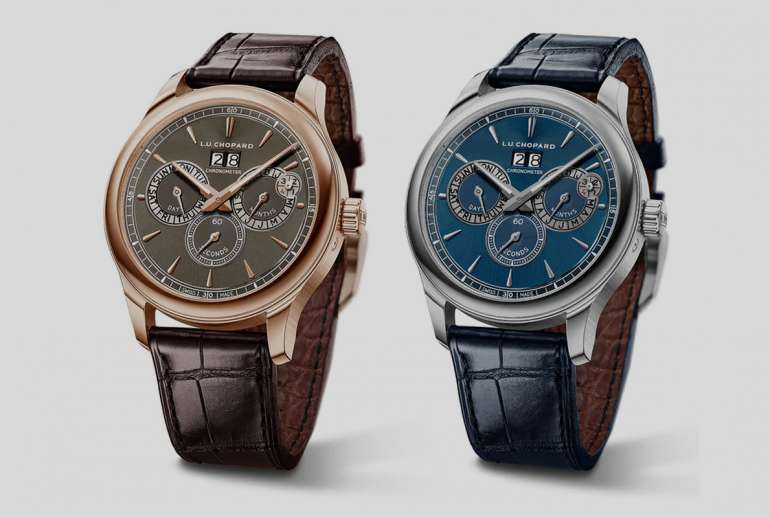