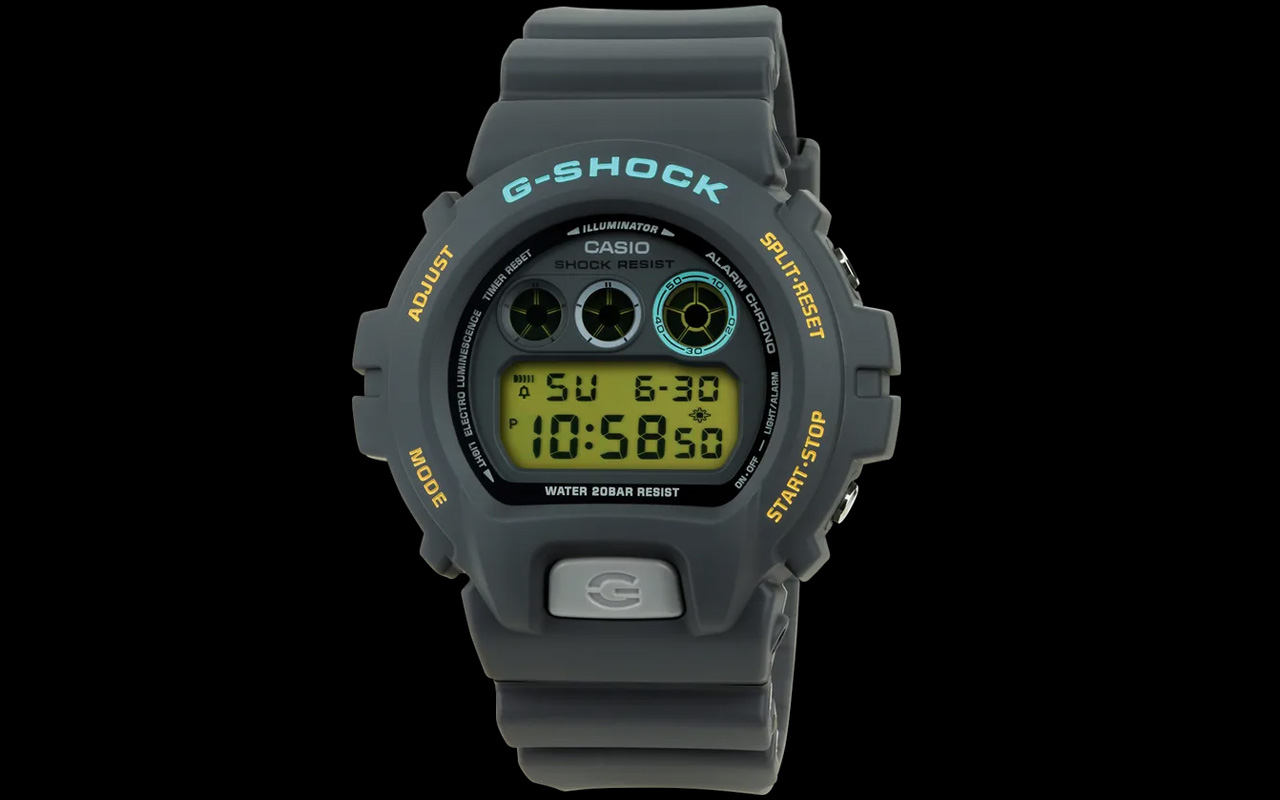 If you have been keeping a track of G-Shock developments, you’d faintly know that the ref. 6900 is one of the most iconic Casio G-Shocks currently in production. The G-Shock Ref 6900 by John Mayer is however a very different approach – it is a great example of the ‘80s take on the modern classic.

Released by Hodinkee, the Ref. 6900 by John Mayer is not just made in collaboration with Mayer, it is in fact designed by the seven-time Grammy Award winning artist himself. Thus, the design of the watch is overly inspired by the Casiotone SK 5 – sampling keyboard that Mayer played as a kid.

G-Shock by John Mayer is worked upon the 6900 launched in 1995, which has over the years become a reference that puts G-Shock on the streetwear and fashion map. It is therefore a perfect watch to receive a much loved makeover, which is going to appeal to even to a set of people who wouldn’t otherwise vouch for a G-Shock.

At first sight of the G-Shock Ref. 6900 by John Mayer, the inspiration drawn from the Casiotone SK 5 keyboard can be instantly recognized. The subtle and cool color combination – slate gray case and strap, and teal G-Shock logo right above 12 o’clock along with yellow letterings on the bezel are suggestive of the close association.

Featuring the recognizable triple-graph face design, the G-Shock Ref. 6900 by John Mayer has a 53.2mm case and it measure a little thickish at 16.3mm. Powered by quartz movement, the watch has a 24 hour clock, 1/100thstopwatch, flash alert, EL backlight and a multi-functional alarm.

The watch has stainless steel caseback and it comes paired with a gray resin strap. Ref 6900 by John Mayer is part of a limited edition Casio G-Shock collection and is now available for $180. 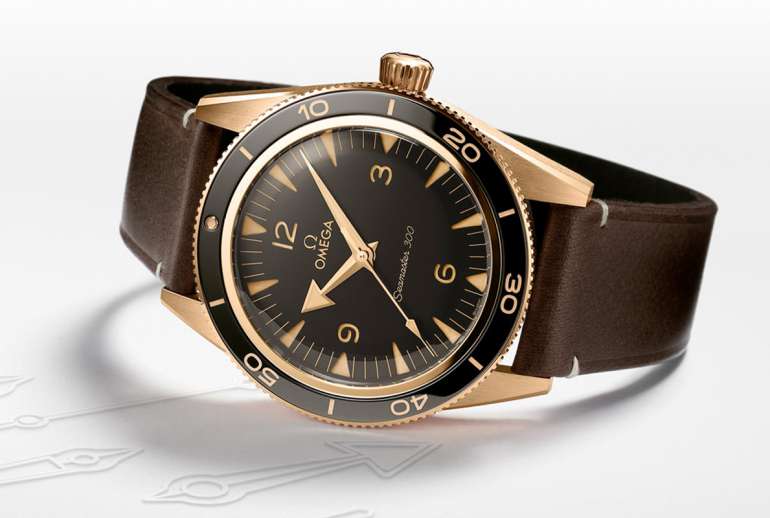 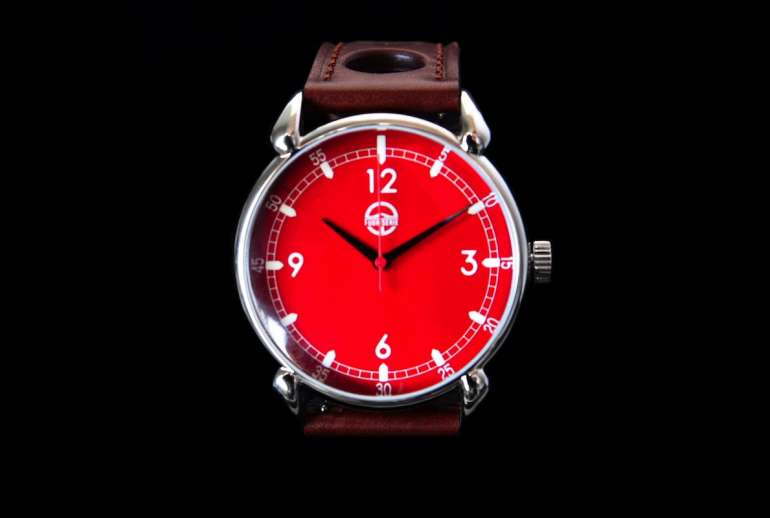 Watches made from Ferrari 348, Aston Martin Rapide parts shown off