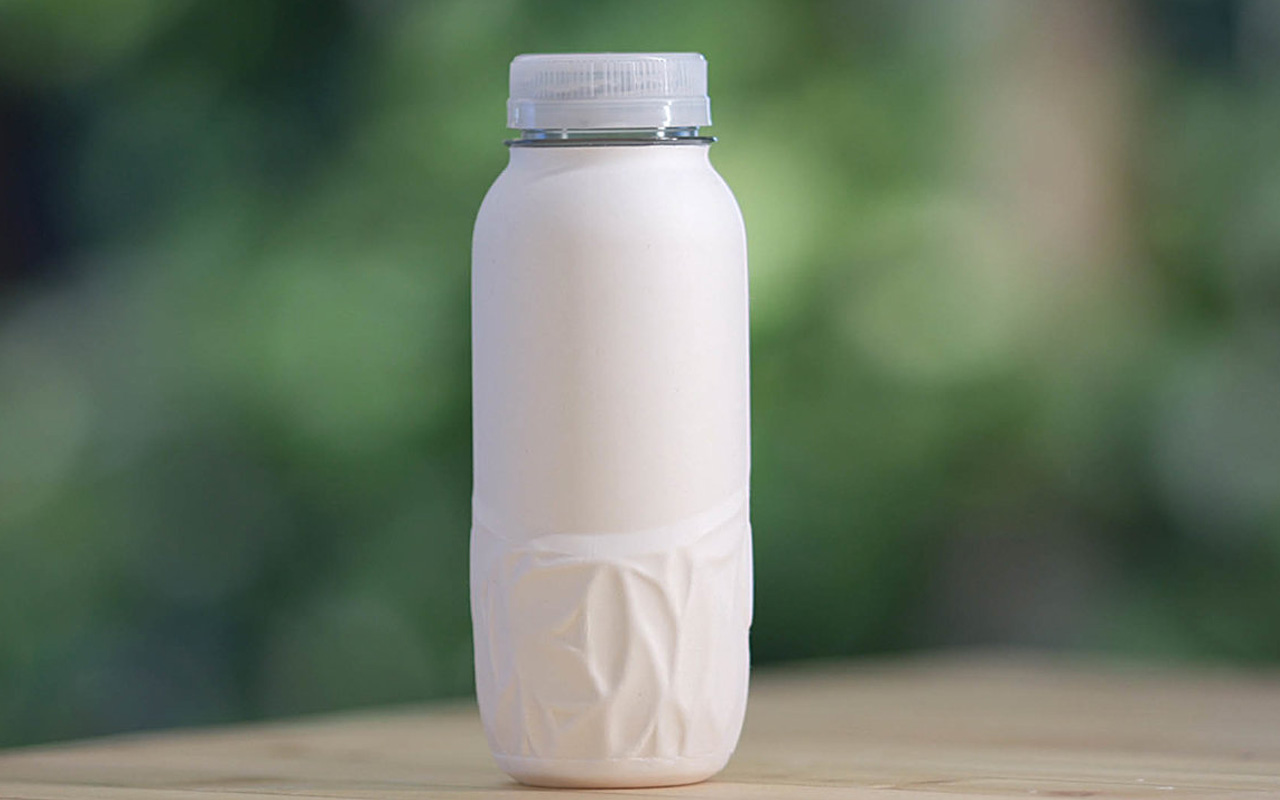 The Coca-Cola Company has been a target for criticism by environmentalist owing to its huge contribution to plastic waste for past few decades. The brand was named the top corporate plastic polluter for the third consecutive year, according to a 2020 report.

Given the pressure to mend its ways, the company has designed a new sustainable paper bottle prototype to reduce the use of virgin plastic. Recently, Coca-Cola announced that the company’s first-ever paper bottle will be entering a limited online trial in Hungary, before its full-fledged launch in the marketplace this summer.

The paper bottle project, which is being developed by Coca-Cola’s R&D team in Brussels in collaboration with the Danish startup The Paper Bottle Company (Poboco), is transitioning into the consumer testing phase to examine the package’s practicality and customer response to the product.

The R&D team has been carrying out extensive lab tests to measure the paper bottle performance through its capability to hold and protect its contents, however, consumer feedback will determine its true feasibility.

The brand will be testing 2,000 bottles from this project with the plant-based beverage Adez, which will offer the pioneering package through e-grocery retailer Kifli.hu. Coca-Cola and Poboco unveiled the first-generation prototype last year, which is made of a paper shell with a recyclable plastic lining and cap.

The new technology is designed to create 100-percent recyclable bottles that are made of sustainably sourced wood with a bio-based material barrier – creating a bottle that can be recycled as paper. Apparently, this inner lining is capable of resisting liquids, CO2 and oxygen, making it suitable for beverages, beauty products and other liquid goods.

The paper bottle was developed as the brand’s ‘World Without Waste’ sustainable packaging initiative. The initiative also supports the company’s goal to collect and recycle a bottle or can for every bottle or can it sells by 2030, and to use only 100 percent recyclable packaging materials. Under its mission to eliminate the usage of virgin plastic, the company announced the release of a 13.2-ounce bottle that is made of 100-percent recycled PET plastic. 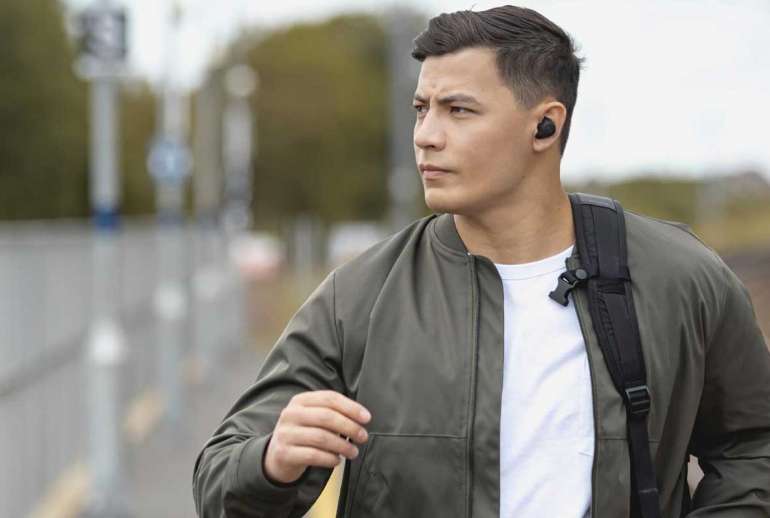 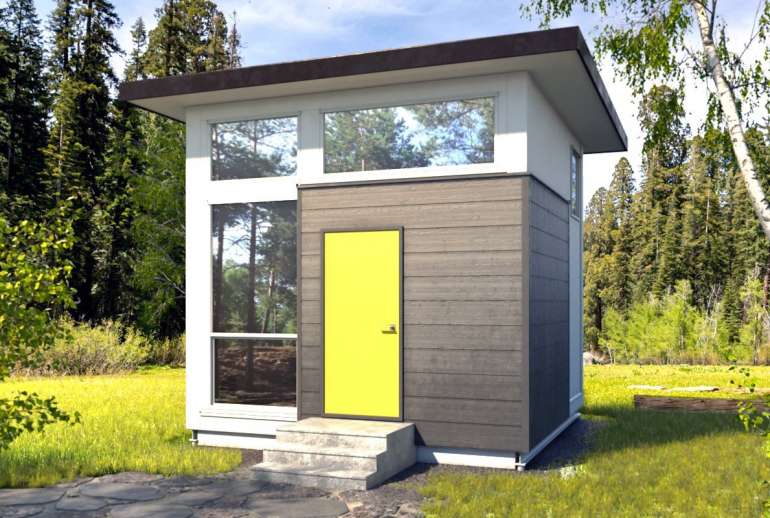